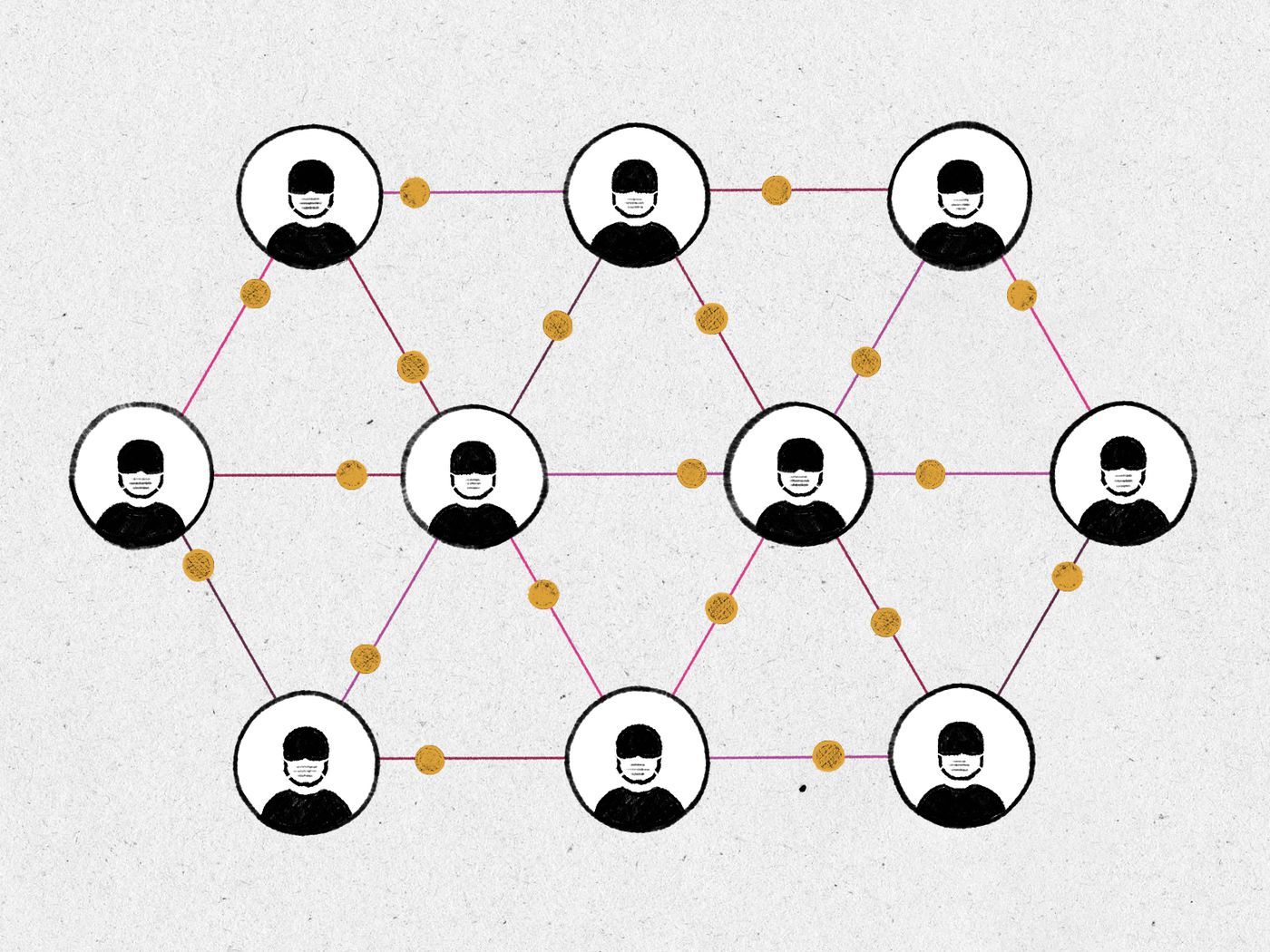 Apple and Google, two companies that have dominated the operating system spaces for almost forever, have been committed to slowing the spread of coronavirus. However, to hasten the fight against the virus and ensure testing is increased, they formed a partnership to develop a contact tracing system. With this system, you are notified if you have been near anyone who has tested positive for the virus. This development will make it easy for people to report cases quickly to get tested and treated. It will also reduce the spread of the virus as these individuals can immediately proceed to self-isolation that keeps them from infecting others.

However, after a careful analysis of this framework, both companies have agreed that the privacy of its users is paramount and it will do everything to ensure privacy is secured. It is on this basis that it has decided to ban users from using location tracking in contact tracing app. This way, individuals and governments cannot compile data and location of citizens for other purposes other than that which the app was developed.

To make up for this ban placed by Apple and Google, it has provided an alternative for public health authorities that require access to the GPS location of users. This alternative is described by both companies to be unstable, battery draining workarounds. While this alternative might seem good for public authorities, it is inconsistent with the battery saving approaches of both phone makers. Bluetooth connections and location automatically go off on iPhones and Android devices when the battery is low and remains deactivated until the user remembers to re-activate them again.

Despite Apple and Google placing a ban on using location tracking in its contact tracing app, other developers have decided to allow it. Twenty, a software company, said its contact tracing app is working perfectly fine without the Apple-Google tool. It, however, went on to say that if after a while the Apple-Google approach proves to be better, it would not hesitate to incorporate its features into their application. Alberta Province of Canada is also reported to have said that it has no plans to adopt the Apple Google system yet for its app.

With many of these companies holding on to their stance, privacy experts have advised that care be exercised in allowing officials access location of users. To them, data accessed could make businesses and individuals vulnerable, if such data gets into the wrong hands.

Apple and Google are keen on supporting countries that choose a state or regional approach but have insisted that only one app per country will be allowed to use the contact tracing system. This is to avoid fragmentation and allow for wider and better adoption.