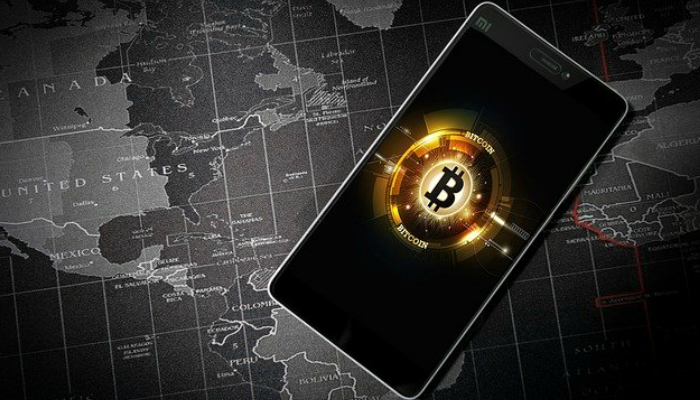 Is blockchain technology taking over the financing industry? In the digital marketing industry, cryptocurrency and Initial Coin Offering (ICO) is trending, despite the earlier issued ban by Facebook Incorporation, centralized systems, and banks.

Known to many as a game changer, the blockchain technology is the ultimate solution to transform online business models, not to mention creating solid foundations for both centralized and well-set economic systems. Recently, Bitcointalk end-users have been working on solving the final piece of “legend of Satoshi Nakamoto” puzzle, with a sole aim of winning a reward amounting to 4.87 bitcoins.

Who solved the exceptional puzzle?

Since 2014, Bitcointalk users and dedicated programmers have been working on solving the “Legend of Satoshi” puzzle and earn the private key of a bitcoin wallet with 4.87 bitcoins. The activity of solving the mystery almost died down, until 1st February 2018, when the art pieces developer noticed that the bitcoins were gone.

Isaac, a 30-year-old web developer, and a programmer is believed to have solved the puzzle, one month ago. According to coin_artist ( One of the art pieces developer), Isaac the programmer has been holding comprehensive discussions with crucial other puzzle players, who failed to agree that the puzzle had already been solved until coin_artist confirmed the encouraging report.

Why “The Legend of Satoshi” puzzle?

With Bitcoin, financial marketers, investors, and business analysts can now be their banks. Bitcoin is decentralized digital money that is resistant to corrupt centralized systems and inflation. It was in the year 2014 when Marguerite Christine, known to many as coin_artist, published world-class paintings regarded as “The Legend of Satoshi” mystery puzzle.

According to Coin_artist, the puzzle was a form of prayer, hoping things would be better after the drastic drop of the Bitcoins price. In her recent post, Coin_artist implies that “The Legend of Satoshi Nakamoto” puzzle was inspired by the precipitous meltdown of Mt. Gox and the experienced toughness in the bear market.

The success of Isaac in solving the puzzle has been coiled with his earlier prediction, where the programmer stated that the painting’s flames were a significant start to solving the mystery puzzle. Isaac worked in close association with the other programmers. The programmer once transferred 0.5 bitcoins to Trinitas, another puzzle player who directed Isaac to use the portraits ribbons to solve the puzzle.