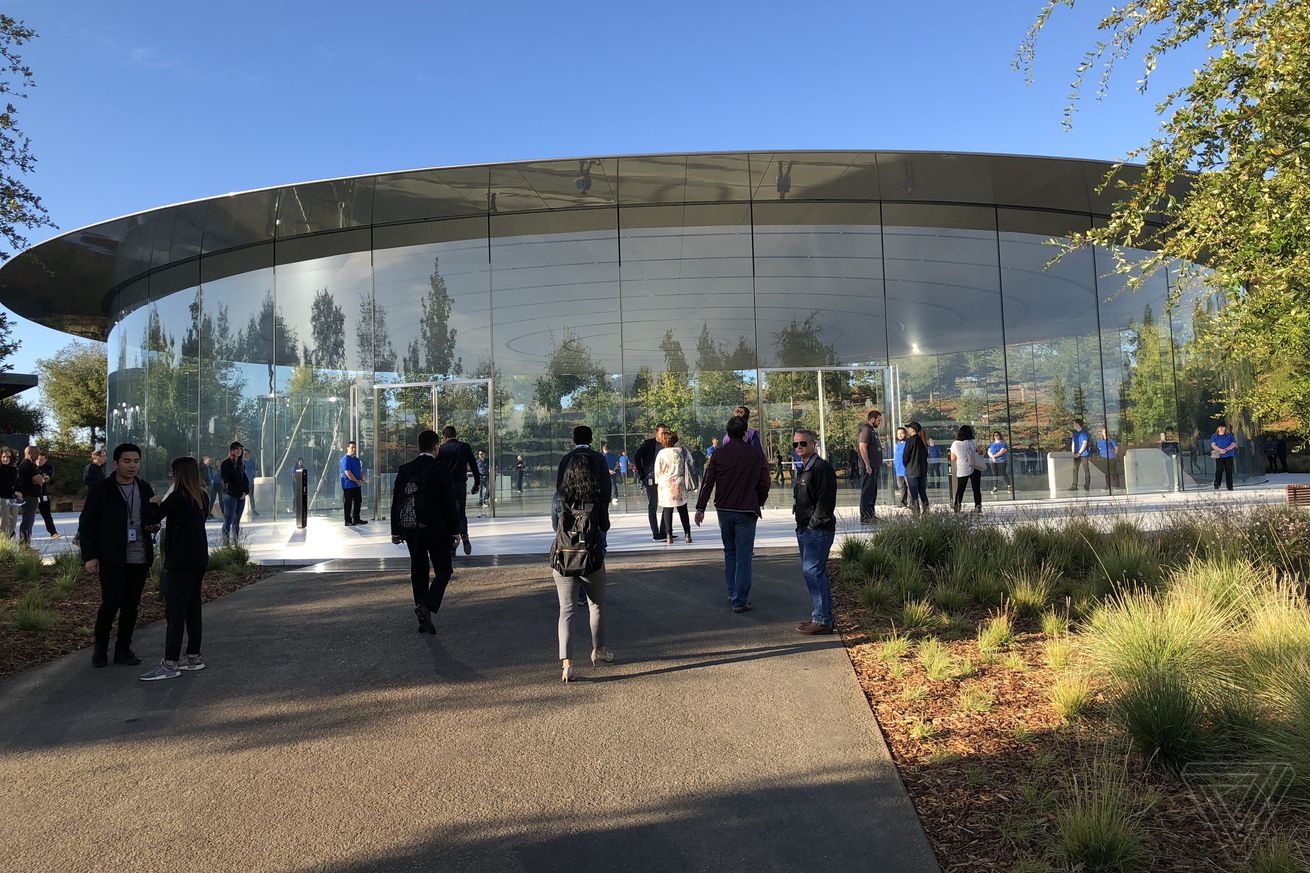 The New York Times is reporting on a new wrinkle in the story of how the Trump administration’s Department of Justice used Big Tech to spy on two members of the House Intelligence Committee in an attempt to track down leaks to the press — namely, that Apple didn’t fight it, perhaps never had a chance to fight it, because the company rubberstamped the request.

Apple didn’t even know it was handing over the records of Congressman Adam Schiff (D-CA), then the ranking member of the House Intelligence Committee, it told the publication. In a statement, Apple said it didn’t know what the investigation was about, and couldn’t have known unless it dug through user accounts itself. So it was handled like the vast majority of the 250 requests the company received from the government each week: approved. “An Apple paralegal complied and provided the information,” reports the NYT.

Apple did not realize that data on two Democratic lawmakers was part of a request by the Trump Justice Department. It was handled by a paralegal like a routine request.https://t.co/kS51EUmnCp

The Times’ piece paints a picture of a US government whose requests have been increasing in volume, and perhaps a general willingness by Big Tech to comply (not that these companies often have a choice). Apple challenged only 4 percent of this sort of request in the first six months of 2020, according to the Times. And while Google fought a gag order when the Trump administration seized the phone records of NYT reporters, the story suggests it was easier to challenge because Google counted the NYT as a corporate customer, not an individual user.

Both Apple and Google have transparency report pages where you can see how many government requests they received, and how often they comply. Apple didn’t reply to our request for comment.

Microsoft was also swept up in Trump’s leak hunt. It told the NYT that it, too, only learned that it had provided information to the government about a congressional staff member after a gag order expired.

Amazon’s earnings show why Andy Jassy is now in charge