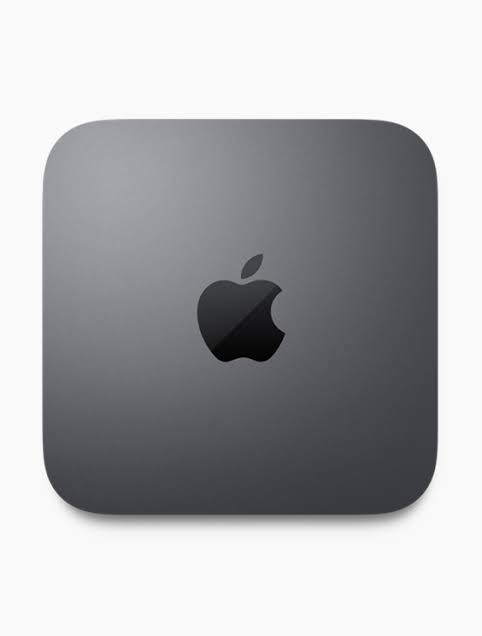 In a statement released by Apple recently. It announced that steps are being put in place to begin opening some of its stores in the US from next week. This follows the gradual relaxation of the lockdown in some states to allow for businesses to resume their activities. Apple, however, mentioned that it will take all the necessary precautions needed to ensure all safety guidelines are adhered to. The company also stated that everyone will be mandated to wear a facemask whilst being committed to monitoring health data as they unfold.

With the number of Covid-19 infected persons increasing across nations of the globe, governments of nations have been forced to enforce stay-at-home order. This has forced many companies and institutions to close down and many others into working remotely. Despite these measures put in place, the virus seems to be spreading and everyone seems to be at a crossroad. Governments all over the world lie on the fence of either protecting the lives of its citizens by maintaining the stay-at-home order or developing measures that will sustain the economy.

This period has largely affected the economies of nations and forced many into a recession, the type that has never been witnessed before. To manage the effect of this pandemic on the economy, many nations have been forced to gradually ease the stay-at-home order in monitored phases in some states while upholding it in others. California, which is the home state of Apple, is still under a very tight shelter-in-place order. There are however plans by the state government to allow for some specific business to begin operations this week provided they can adhere to safety precautions.

Apple, in a statement that was sent to AFP, expressed how much the company missed its customers and how well they are willing to offer them all the support they need. The company also mentioned that it will begin to reopen some stores with additional safety precautions put in place. These precautions will include the mandatory use of facemasks, temperature checks and strict adherence to social distancing regulations.

The globally recognized iPhone brand is set to start with stores in Alabama, Alaska, Idaho and South Carolina while monitoring the rules in other states. The company also mentioned that it is monitoring health data in all the states that it is operating in as well as the government rules in place. This will help it in determining when it is safe enough to begin operation in states that are yet to be reopened.

For the states where Apple Stores will be opened, new protocols will be put in place that limits the number of people that can be inside the store at a time. The company has also recommended that its customers order products online for delivery to limit personal contact with other people.

While this move by Apple is in line with the move of state governments to end or gradually ease lockdown, Americans are urged to remain cautious. Everyone is expected to adhere strictly to guidelines provided by health officials and report any suspected symptoms for immediate medical attention.