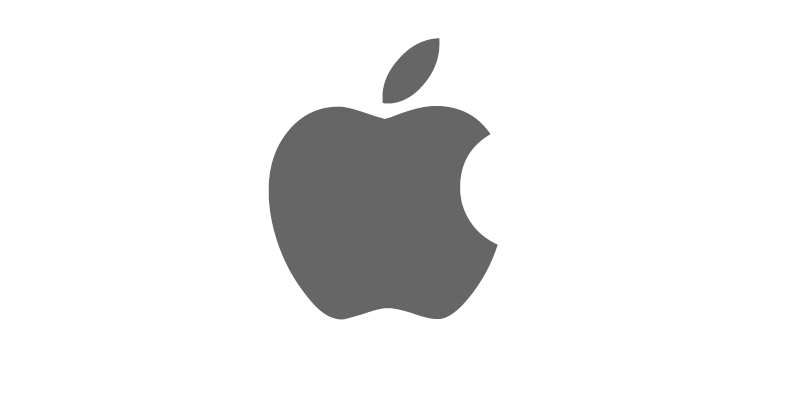 TSMC already has fabrication manufacturing units in Camas, Washington; the company also has design units in Texas and California. Nvidia, Huawei, and Apple are expected to be part of the costumers of TSMC. This might not be the case becausethere is a restriction on telecommunications and smartphonecompany Huawei which does not allow American companies to sell any form of technology and parts to the China-owned company. This rule means foreign companies like TSMC that use chip equipment that belongs to the US would need to be given a license before selling to Huawei. Because of the restrictions on Huawei, it is expected that TSMC would lose the business it has with Huawei. Huawei is said to have turned from TSMC to having business with Semiconductor Manufacturing International Company (SMIC), a Shanghai-based company

The company spent $17 billion to construct a new factory in Tainan, Taiwan, and the factory is expected to start to manufacture iPhone parts for Apple in a year to come.

This agreement between the US government and TSMC to build a plant in Arizona is a big win for the Donald Trump administration. The administration has been clamoring on how semiconductor industries rely greatly on the production and manufacturing of chips done in Asia. The US President Donald Trump in 2017 prevented the takeover of Lattice Semiconductors by Canyon Bridge Capital Partners (a private equity firm which has ties with China) due to security reasons. Treasury Secretary Steven Mnuchin said, “Today, according to the administration’s commitment to require all actions necessaryto make sure the protection of U.S. national security, the president issued an order prohibiting the acquisition”. This was looked into as whether China was trying to urge hold of technology and property indigenous to America as both countries battle over technological dominance.

This deal is expected to give the United States an edge in chip manufacturing as it was reported that the capacity of semiconductor manufacturing in the US has flattened in recent years. Also, it would improve the national security of the United States because it does not involve the acquisition of an American company together with its intellectual property and technology but rather it involves having a plant on American soil and everyone wins. TSMC currently enjoys the partnership it has with the US government and said on Friday that it “welcomes continued strong partnership” with Arizona and the US government. Most of the production of chips by TSMC is done at Hsinchu home for the company’s headquarters and the facility in Arizona would be the second manufacturing site for TSMC in the United States.

Facebook Plans to Buy GIPHY for a Reported USD 400 Million