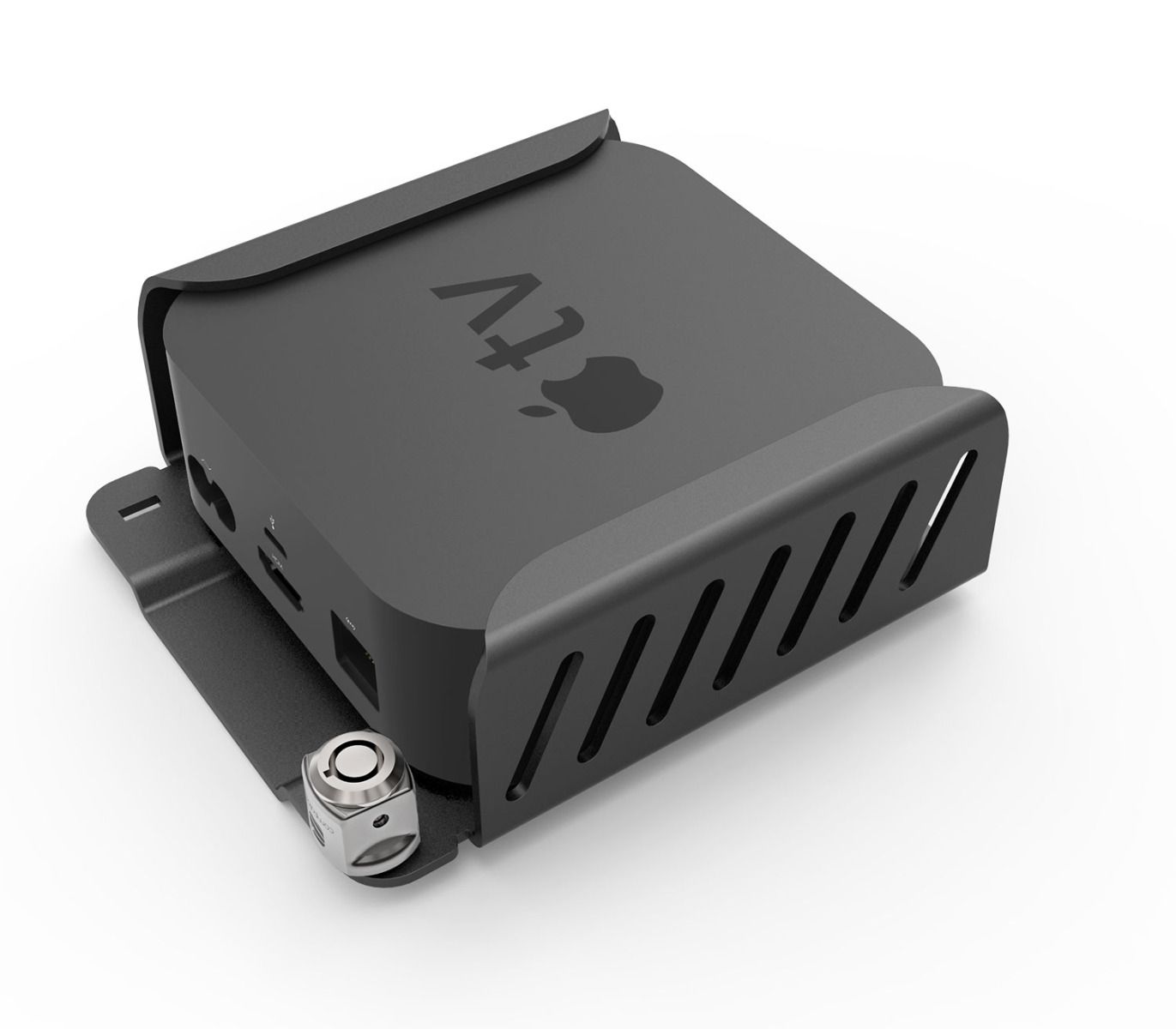 There a lot of indications that show that a new version of the Apple TV is set to launch this year. In a Periscope video that was published by Bloomberg’s Mark Gurman on 21st of April, he believes that a new Apple TV will be launched this year. To further strengthen this belief of Gurman, Jon Prosser – a prolific leaker tweeted on May 7 that a new Apple TV is about to be released. With the Apple TV 4K set to be launched, there are several expectations of its features and specifications.

According to several tech analysts, the new Apple TV 4K is expected to come with several amazing new hardware features like:

Something amazing is about to hit the tech space and the Apple brand will be the one to have it launched. There is no fixed time to expect the new Apple TV 4K (2020), but from all indications, it is going to be launched this year. If all of the specifications and features revealed is true, then the new Apple TV is about to cause a shift in the tech world.

Related Topics:AppleAPPLE TV
Up Next

Microsoft and Apple Virtual Developer Conference Open to All