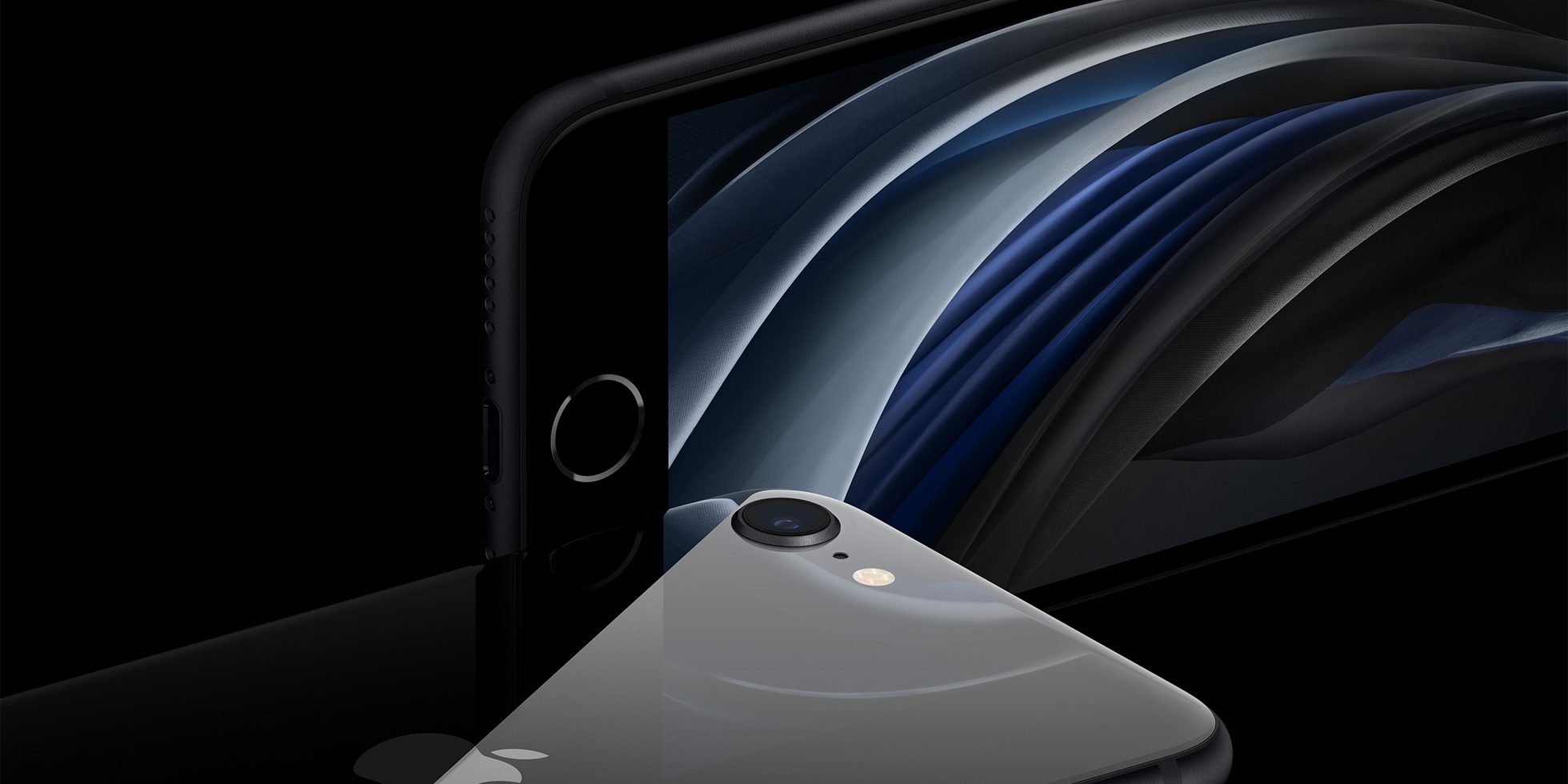 Apple’s iPhones sold highly in 2019 in the United States. The product also did well in other developed countries.

The unveiling of the iPhone SE

The unveiling of the iPhone SE took place several days ago. The announcement made in a live-stream had a staff showing slide photos of the product.  The lockdown put in place due to the coronavirus disease prevents Apple from holding its usual flashy event. The new iPhone prices are as low as $399. The iPhone SE is on pre-order which started from the 17th of April. And the smartphone will be available from the 24th of April.

Supply despite the Lockdown

It is a surprise that Apple has decided to produce and announce another smartphone despite the situation of the pandemic throughout the world.

The smartphone company had earlier come out say that the pandemic would affect production negatively. This was the case since Apple depends on its Chinese factories to manufacture its phones.

Apparently, situations are changing. The production of the new phone proves that conditions are back to the status quo.

Life is not more comfortable as the pandemic is still affecting many parts of the world. The iPhone SE seems like a perfect plan for people who need an upgrade without spending too much money.  The price of the iPhone SE is about 40% less than that of the regular iPhone 11. You can barely get a discount that good anywhere in anything.

Features of the iPhone SE.

The iPhone SE comes in storage that varies from 64GB to 256GB.  The 2nd Generation SE shares the same processor chipset with the iPhone 11 — the Apple A13 Bionic — which is about 3 times faster than the A10 Fusion. The iPhone SE comes with an 18W Fast charge Adapter. The high definition 4.7 Retina Display is a replica of the iPhone 7’s. Also, when compared with the iPhone 7, the new smartphone has about 30% faster Wi-fi speed. The phone has a considerable speedier internet. This substantial increase means blistering downloads, backups, and music streaming. The imagery of the iPhone SE is worthy of mention. Its 4K video ability is 4 times better than the 1080p, and it’s smart HDR pictures have amazing shadows, contours, and lighting.

The iPhone SE is less likely to break when compared to the latest Apple flagships which have glass backs. Now, it even has similar specs as the iPhone 11. The iPhone SE packs durability and power. Despite the timing of its release, it seems like many people will jump on this one.

Grimes sold $6 million worth of digital art as NFTs

Vizio files to go public, has sold over 80 million TVs

PSA: this is your last chance to grab these Mario games for your Switch

A folding iPhone could be coming in 2023