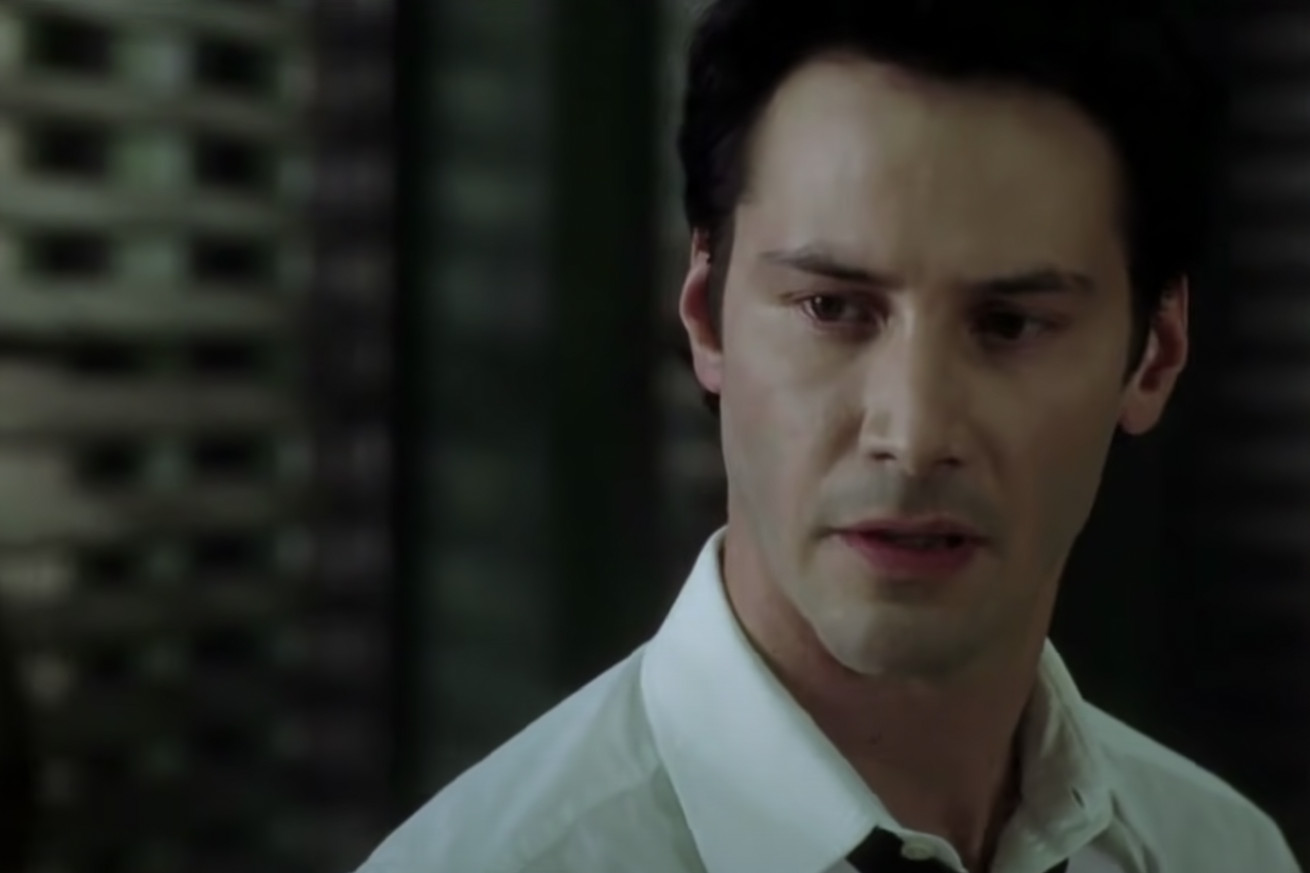 John Constantine’s demonic detective work isn’t over just yet. Keanu Reeves is set to return as the titular demonologist and exorcist in a sequel to the 2005 film Constantine, according to reports from Deadline and Variety.

Both outlets confirmed that Warner Bros. is working on a follow-up film, which also brings back writer Akiva Goldsman and director Francis Lawrence, who initially made his debut with Constantine, but has since gone on to helm movies like The Hunger Games and I Am Legend. Goldsman’s Weed Road Pictures will produce the film alongside J.J. Abrams and Hannah Minghella.

Other versions of the DC comic book character Constantine have since appeared in NBC’s adaption that ran from 2014 to 2015, and, more recently, in Netflix’s The Sandman, but this marks Reeves’ return to the role after nearly two decades. An Abrams-produced Constantine spinoff series was supposed to air on HBO Max as well, but sources tell Deadline and Variety it has been canceled after two years of development. The series, which was rumored to closely follow the Hellblazer comic that Constantine hails from, marks another casualty resulting from Warner Bros.’s merger with Discovery.

But that’s not all — Variety and Deadline report that Madame X, a show based on DC’s Madame Xanadu, has also joined the growing graveyard of sacked adaptions that were slated for HBO Max. Warner Bros. notably canceled Batgirl in August after claiming the film was “irredeemable,” but was likely just a way for the studio to save some cash. If you were looking forward to the Constantine and Madame X series, though, both Deadline and Variety say Warner Bros. remains confident that another network will pick them up, so all may not be lost.

Warner Bros. Discovery drama aside, I’m excited to see what type of hellish adventure Reeves’ Constantine will embark on this time. Between last year’s premiere of Matrix Resurrections and another John Wick film on tap, we’ve had no shortage of Keanu content lately, and I’m not complaining.

In defense of the RGB mouse pad