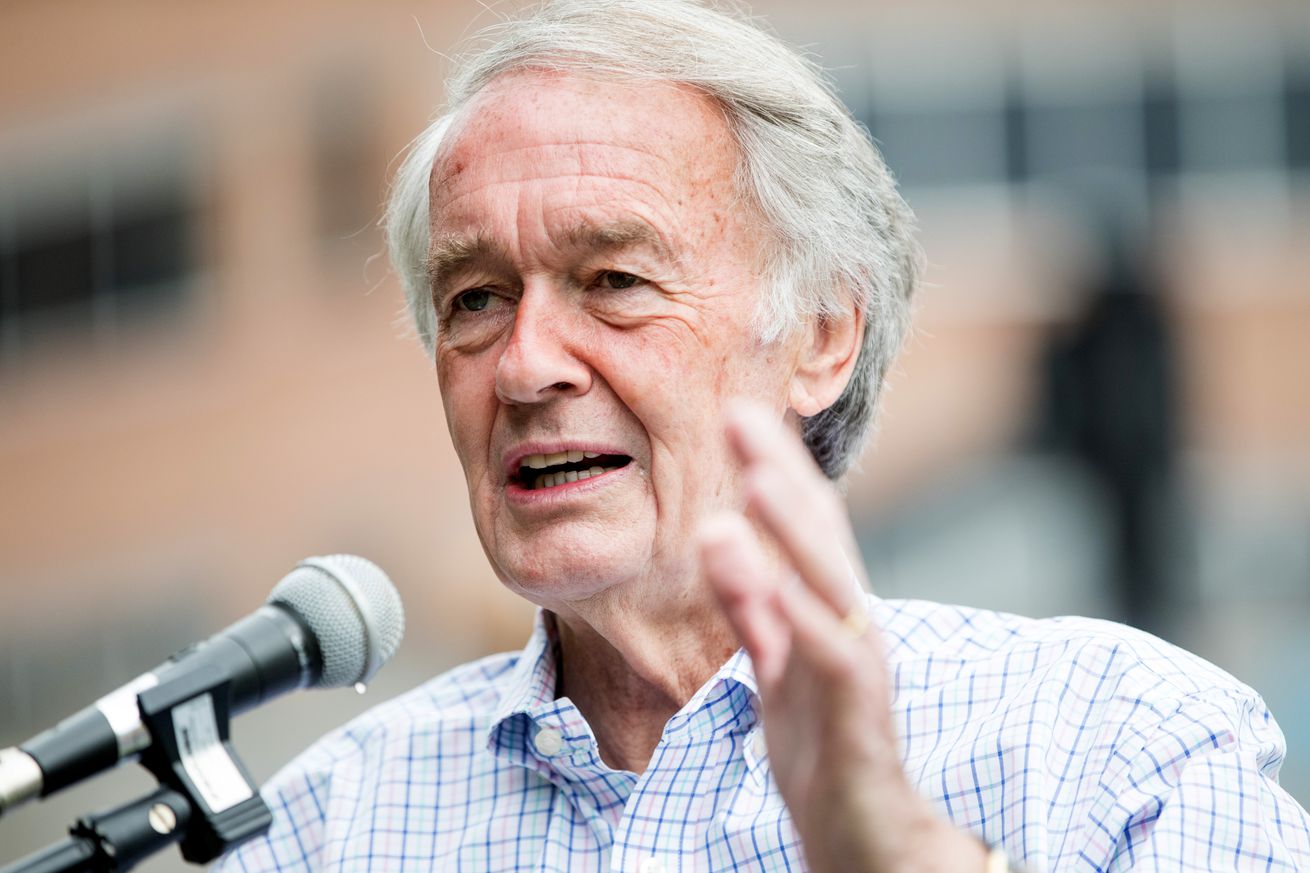 A new bill to bring back net neutrality is on its way, supported by one of the open internet’s most fervent advocates. At an advocacy event last month, Sen. Ed Markey (D-MA) announced that he would be introducing a measure in the next few “weeks” that would engrave the no throttling, block, or paid fast lanes rules into law.

Reached by The Verge on Monday, Markey reaffirmed his commitment to introducing a bill soon. “The coronavirus pandemic has proven that broadband is as essential as electricity and other utilities. We need to restore net neutrality protections to ensure that our internet remains open and free and that consumers can continue to benefit from this critical infrastructure,” Markey told The Verge.

Legislation like Markey plans to introduce could finally put the debate over net neutrality to rest and secure open internet protections for Americans under Title II for good, immune from the back-and-forth of the Tom Wheeler and Ajit Pai orders. Net neutrality has more of a chance than ever with Democrats in control of Congress and the White House. But with a razor-thin majority in the Senate and most Republicans still firmly opposed, net neutrality legislation still faces a delicate path forward.

Markey and his compatriots in the House have already seen some success in legislative efforts to revive the rules. In 2018, Markey’s Save the Internet Act, introduced in the House by Rep. Mike Doyle (D-PA), was approved by a significant margin, but was never taken up in the Senate under former Majority Leader Mitch McConnell’s (R-KY) leadership. Another measure, through the Congressional Review Act (CRA), received a 52-47 vote to overturn the Pai Federal Communications Commission’s rollback of the rules. Three Republicans, Sens. John Kennedy (R-LA), Lisa Murkowski (R-AK), and Susan Collins (R-ME), all voted on a measure to bring back the rules, signaling that there could be some bipartisan support for a new bill in the Senate as well.

But the window for another CRA vote has long since passed, making it more difficult for Democrats to find the votes necessary to approve net neutrality legislation in the Senate. There are also Senate Democrats who could vote against a bill. Sen. Kyrsten Sinema (D-AZ) was part of a working group with Sen. Roger Wicker (R-LA) in previous congresses that sought to draft a bill to bridge the partisan divide. No bill ever came out of that group, but it would likely include net neutrality’s three brightline rules: no throttling, blocking, or paid prioritization of web traffic. But without Title II, an FCC classification that gives the commission more authority to regulate broadband, a bill would be a nonstarter for many Democrats.

“It’s not just about net neutrality that’s about closing the digital divide that it’s about making sure that broadband is affordable and accessible to everyone that it’s reliable. Right now the FCC can’t do any of that,” Chris Lewis, the president and CEO of Public Knowledge, said Monday of Title II.

If a legislative solution isn’t viable, Democrats are preparing to pressure the FCC to take measures into their own hands (again). In a statement to The Verge, Markey said, “Once we have three Democrats in place at the Federal Communications Commission, I will strongly urge it to reverse the Trump FCC’s wrongheaded decision and restore net neutrality and the FCC’s authority over broadband.”

By appointing Democratic Commissioner Jessica Rosenworcel to lead the FCC in the interim in January, President Biden signaled that he would approve of a net neutrality advocate chairing the commission. But the FCC is currently gridlocked with two Democrats and two Republicans, making it impossible for it to move forward on open internet rules. As of Tuesday, Politico reported that Biden has selected Lina Khan, an anti-monopoly researcher and expert, to join the Federal Trade Commission. This nomination, once confirmed, would bring the FTC back to a working majority, potentially signaling that the FCC could be next in line for a nomination. Activists are already lining up to ensure that Biden’s pick for the next FCC commissioner won’t have any ties to the telecom industry.

“The first battle is ensuring that whoever the Biden administration nominates for that fifth position that the FCC is someone who’s a real fighter, who’s going to stand up and make sure that the FCC is an agency that is protecting people’s basic right to connect to the internet safely affordably,” Evan Greer, deputy director for Fight for the Future, told The Verge.

The White House did not immediately respond to a request for comment regarding its FCC nomination.

Still, any measure that would put net neutrality rules back in place at the FCC would be subject to yet another reversal under a new Republican-led administration in the next few years, making it even more important for Congress to try to find a solution. State laws are also beginning to go into effect. Last month, a federal judge ruled that California could begin enforcing its state’s net neutrality law.

According to the National Conference of State Legislatures, nine states have introduced some form of net neutrality legislation this year. If more of these laws are approved, it could make legislating at the federal level even more of a challenge with Republicans seeking to make those laws moot through preemption. This momentum in the states could force both Republicans and Democrats to get serious about net neutrality legislation.

“I think it shows real momentum,” Greer said of the California decision. “It certainly opens the door for other states to follow California’s lead and I think we will see that.”

Twitter is working on a ‘big overhaul’ of TweetDeck