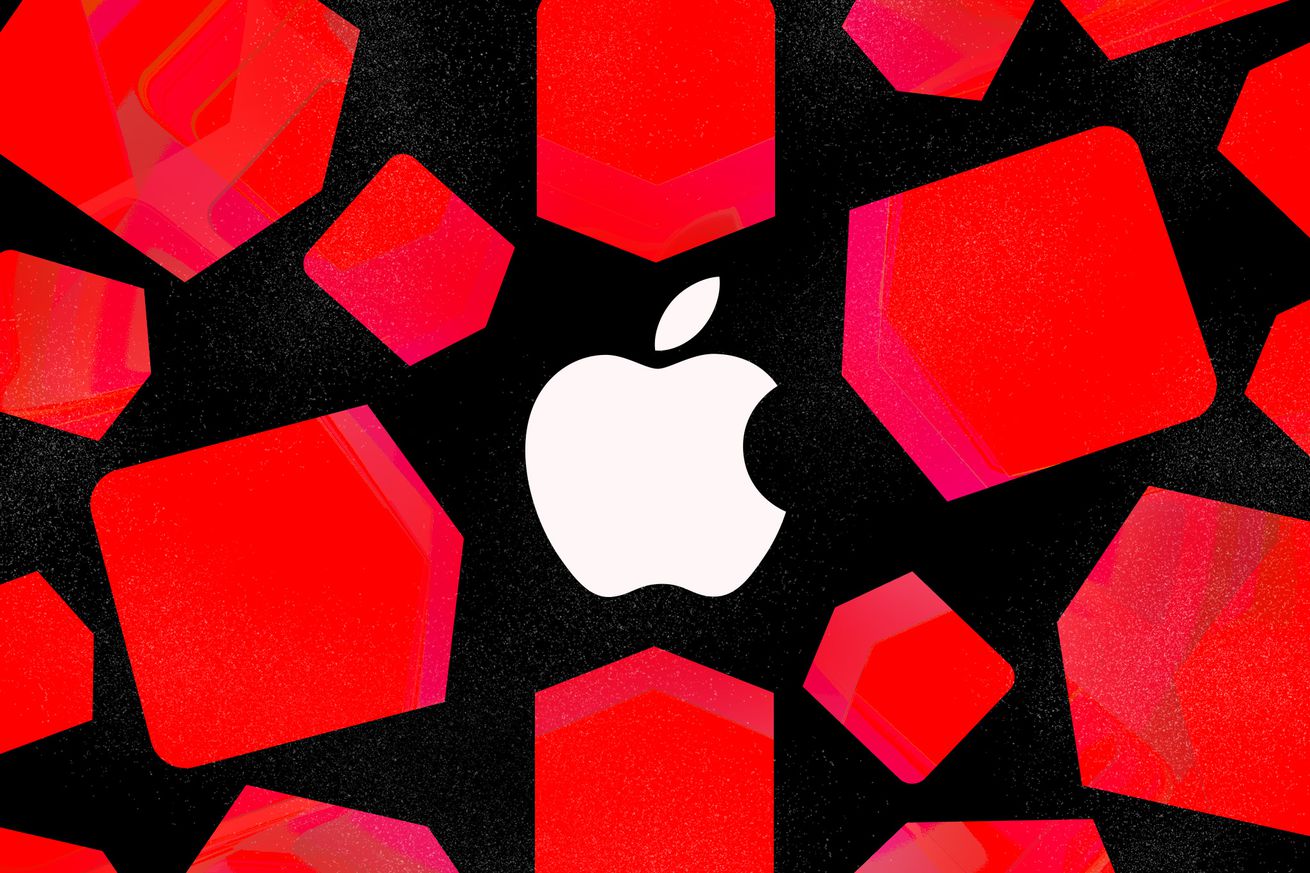 Sometimes I reflect on my life and wonder where I went wrong, such that I am sitting on a wooden pew in federal court, watching a Google search for Candy Crush Saga on the display monitor. This is a huge trial with major stakes for tech companies. It is also a crashing bore.

On the stand is Lorin Hitt, professor of operations, information, and decisions at the University of Pennsylvania Wharton, looking uncomfortable behind his face shield. During his direct examination in the ongoing Epic v. Apple trial, Hitt testified that he didn’t think having to access an app like Candy Crush through a browser instead of the app counted as “friction” for the user — and that it certainly was less friction than “real-world” alternatives, such as leaving a convenience store and then crossing the street to go to another convenience store.

The point of Hitt’s earlier testimony was that game developers “multi-home” games to PC and mobile. He’s Apple’s expert witness, and he is here to convince the judge that being blocked from the App Store isn’t a huge barrier to developers. Epic — whose game Fortnite is in fact blocked from the store — has taken Apple to court to show otherwise. And the picture Hitt painted on his direct examination was largely dismissive of Epic’s concerns.

Epic attorney Yonatan Even, also in a face shield, is now doing his best to blow a hole in Hitt’s testimony. I am doing my best to follow a confusing spreadsheet that includes games that Hitt has promised are on both PC and mobile phones. Even begins by pointing out some of these games are not, in fact, available for PC. One game, Words Story, is listed as available on PC on the document, but does not say this on the developer’s website. In the Microsoft store, a “Words Story” with the same art exists, but it’s not the same developer. “Sir, this is not the same developer and not the same game, is it?” Even says. “It’s what is called a ‘fake game.’”

We go through this tiresome process for several games: Helix Game, Crowd City, BitLife, Happy Glass, Paper.io 2, and Mr. Bullet. I have never heard of any of these small-potatoes games, which makes them sort of a weird point of comparison for the most popular game in the world. The app developer pages suggest they are not available on PC, despite Hitt’s document to the contrary. Things are getting contentious, and Hitt is beginning to have a hang-dog “Rick Moranis in Honey I Shrunk the Kids” vibe. Did Hitt double-check the data to make sure it was the same developer across stores? Can he tell the court under oath that a certain app is from the same developer?

“Can you give the court sworn testimony that you have seen with your own eyes that this game is also available on PC?” Even asks.

Hitt can’t guarantee all the games listed in the unintelligible spreadsheet are from the same developer across all platforms, it turns out. He says his team of researchers did the analysis, and he trusts his team.

“That’s part of the frictionless process you have envisioned?”

Hitt said earlier that he’d identified eight games that let people buy things on the iOS web browser, and then use them in iOS apps; these are identified in the spreadsheet. Epic has complained that this process isn’t good enough — and certainly isn’t ubiquitous. Now, Even raises the “frictionless” process that Hitt had blithely testified to earlier in the day. Candy Crush Saga is the example Even chooses. We go to the website, and press “install,” where we are promptly sent to the App Store. We tab back to the website. The only possible way to play on the web is on desktop. The Facebook option for Candy Crush, too, is desktop.

“That’s part of the frictionless process you have envisioned?” Even asks, somewhat sarcastically.

We try another game, Clash Royale, developed by Supercell. We go to Supercell’s FAQ, where it emerges that payment processes are only through Apple’s App Store or Google play. Supercell itself doesn’t keep payment information “And yet you believe that your team managed to go into a website and buy legitimate Clash Royale money and go back to the app? That’s your testimony?” Even asks.

Then he twists the knife: The typical user of Clash Royale doesn’t have a research team, Even observes.

I am terrified we are going to go through all eight apps, but thankfully Even spares us the exhaustion. According to Even, there are three apps that support buying something on the web, then using it in an app: PlayerUnknown’s Battlegrounds, Roblox and… Fortnite. (Fortnite, however, is now banned from iOS.) Does Hitt have any basis to dispute this?

Even’s point stands: most of us do not have research teams

Hitt says he trusts his team. I am feeling very bad for the team, which has largely been thrown under the bus by Hitt here.

On redirect, Apple’s Cynthia Richman tries to stop the bleeding. Sometimes developers license games to other developers — which might explain some of the cases where the developers don’t match. Hitt also tells us that Even’s rather brutal examples aren’t typical. Hitt has personally purchased V-bucks on a mobile browser, he tells us proudly.

“It looked pretty difficult given the examples you provided,” says Judge Yvonne Gonzalez Rogers. What’s the explanation for why we couldn’t do these things during the cross-examination? Well, Hitt says, there were other links in the spreadsheet.

That may very well be true. But Even’s point stands: most of us do not have research teams. I wish I did — I could send them to the trial in my stead and blame them if the work was subpar. Instead, I am personally sitting through excruciating expert testimony. Why am I focusing on this, specifically? It’s the most interesting thing that happened all day.