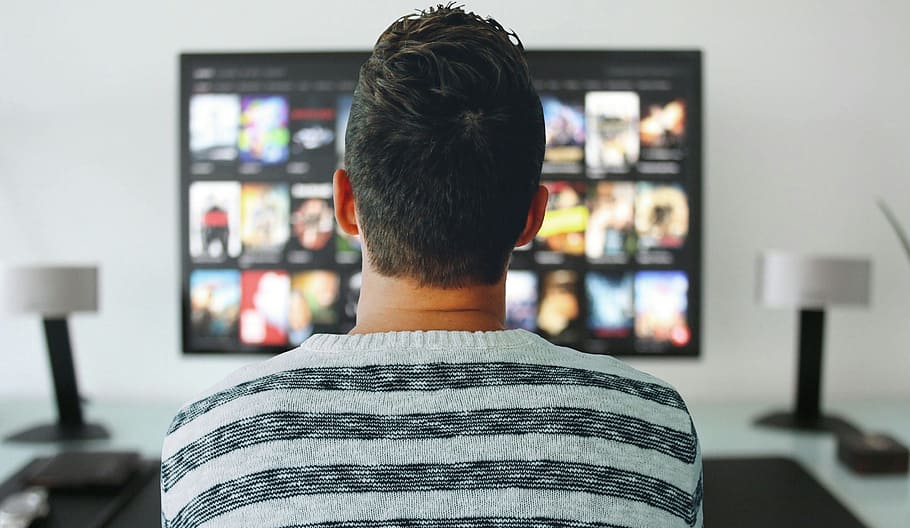 Messenger Rooms, a new feature by Facebook, allows 50 people to connect together in a group video chat.

Announced on Friday, Facebook Rooms is a new video calling feature by the largest social media platform, allowing 50 people to connect together in a video call at one time. According to the announcement, Facebook has seen an increased demand for video calling by its users. Facebook claims that the combined use of its Facebook Messenger platform and WhatsApp sees 700 million users making video calls every day.

With corona virus keeping millions of people indoors and separated from their families and friends, everyone is turning towards social media apps, especially ones with video calling features. Zoom is one application that was extensively downloaded as it allows 100 people to connect for a maximum time duration of 40 minutes for the free version.

Facebook Messenger normally limits group video calls to eight people, but the Rooms feature will make it possible to connect whole groups of 50. Although Rooms is giving half the group limit as compared to Zoom, but it does not have any time limit. Room hosts will be able to lock the room to ensure no outsider steps in and even kick out a member, should the need arise.

Facebook’s decision is to allow its users to socially connect with people, since the social distancing and isolation has meant people are cooped up in their homes and not able to meet friends and family,

“Host celebrations, gather a book club or just hang out on the couch with friends. You don’t need to call someone and hope it’s a good time or check everyone’s calendar first. You can start and share rooms on Facebook through News Feed, Groups and Events, so it’s easy for people to drop by. Soon we’ll add ways to create rooms from Instagram Direct, WhatsApp and Portal, too.”

Facebook has numerous features that it has implemented across the wide range of its applications. Some of these were either dropped or not offered anymore. Considering the situation, Facebook has revived some features or has made changes and additions to existing ones to reflect the current times. Changes and rebirths include:

Related Topics:FacebookGroupMessengerRoomsVideo Chat
Up Next

Top 5 Premiere Antivirus Software Programs For 2020 and Beyond