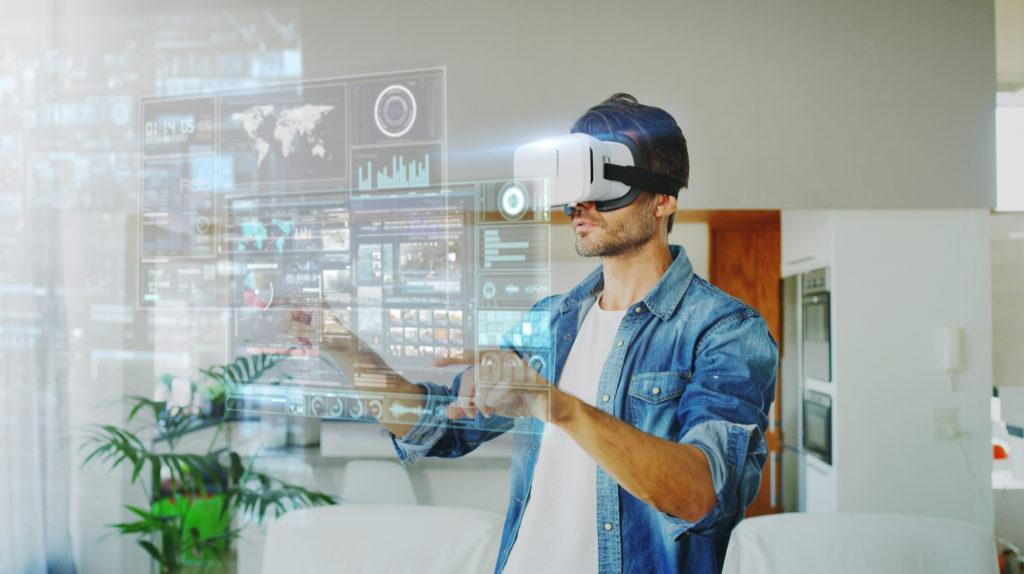 Facebook is developing its latest version of VR headset, the Oculus Quest.

The social networking giant Facebook is reportedly working on creating the successor to its virtual reality (VR) headset, the Oculus Quest. According to a report by Bloomberg. There are a number of prototypes made, with some models in advanced stages of testing. These devices are reportedly smaller, lighter and have a higher screen refresh rate. The headsets also come with totally revamped controllers.

The new headsets come with four external cameras so that they can use augmented reality (AR), a form of virtual reality in which a virtual layer is displayed over real life items and surroundings.

Facebook has not decided as yet on which of the prototype will be selected as launched. The final version may even drop or add features of different models to bring a single device that best defines what the firm seeks.

The existing Oculus Quest VR headset is heavy, tipping the scales at 1.25 pounds, making the device uncomfortable to wear for longer periods of time. The new model is estimated to be 10 to 15 percent smaller and weigh a lot closer to 1 pound, giving relief for hardcore VR users. When asked if the new model was essentially a new version that would be sold alongside the original or would it completely replace the original Quest, a Facebook spokeswoman declined to answer on the firm’s sales strategy.

The original timeline for the new Quest VR was a launch at the end of this year, but the corona virus pandemic and its ensuing lock down and isolation has meant development of considerable delays. Facebook estimates that the virus might cause delays of shipping into the next year.

Even the current model is facing sales issues as the many merchandisers  have been running in and out of the stocks for many months now. Even then, the company has posted strong sales figures and in April, the founder and creator of Facebook, Mark Zuckerberg said the Quest had “surpassed our expectations” and the  firm really wishes to make more. Facebook also has said that in the last quarter, revenues from its other segments (apart from Facebook social network) had grown by up to 80 percent. The growth was attributed to being “driven primarily by sales of Oculus products”

Oculus Quest is mid range VR device by Facebook, a USD 399 headset that does not require the need of connecting to a high power computer or smartphone to process graphic heavy applications.

Oculus  was originally an independent VR technology firm that was acquired by Facebook in 2014 for a tune of USD 2 billion in an attempt to enter the immersive game and entertainment industry.

The sales of VR have been lower than what the industry was expecting in the past few years. Primarily led by lack of consumer interest, the technology being relatively new and limited content. However, the corona virus pandemic has seen people stuck in their homes and the human yearning for experiencing places out side their homes has fueled the sales in the past months.