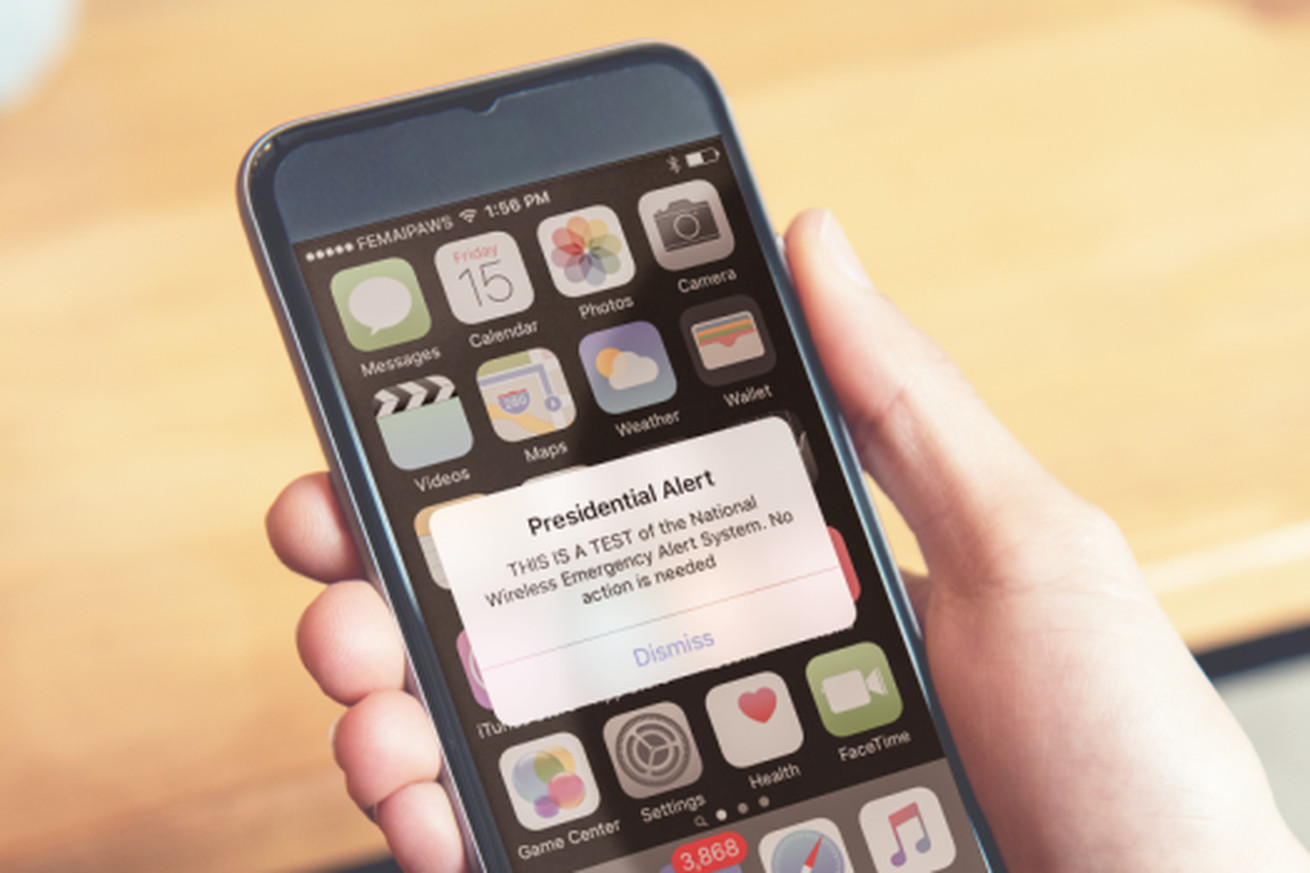 The Federal Communications Commission (FCC) said it has combined two categories of text message alerts into one: the “Presidential Alerts” and alerts from the Federal Emergency Management Agency (FEMA). The two will now be in a new “National Alerts” category, active on all devices that receive Wireless Emergency Alerts (WEA).

The goal of the alerts is to warn the public of natural disasters and other crisis situations, “and are of ever-increasing importance given the emergencies and disasters Americans have faced in recent years,” the FCC said in a news release (pdf). The false alert in Hawaii in 2018, where residents were warned of an imminent ballistic missile threat that wasn’t real, highlighted the need for improvements to its alert system, the agency said.

The new rules provide states with a checklist of information for their own Emergency Alert Systems, and encourages states to form committees to help administer alerts on the state level. Under the new rules, government agencies can now report false emergency alerts to the FCC’s 24/7 Operations Center, and gives guidance on how alert originators can repeat an alert transmission.

Later this summer, FEMA and the FCC will conduct a nationwide test of the wireless alerts and the Emergency Alert System (EAS) that sends alerts to radios and televisions. Both tests are scheduled for 2:20PM ET on August 11th.