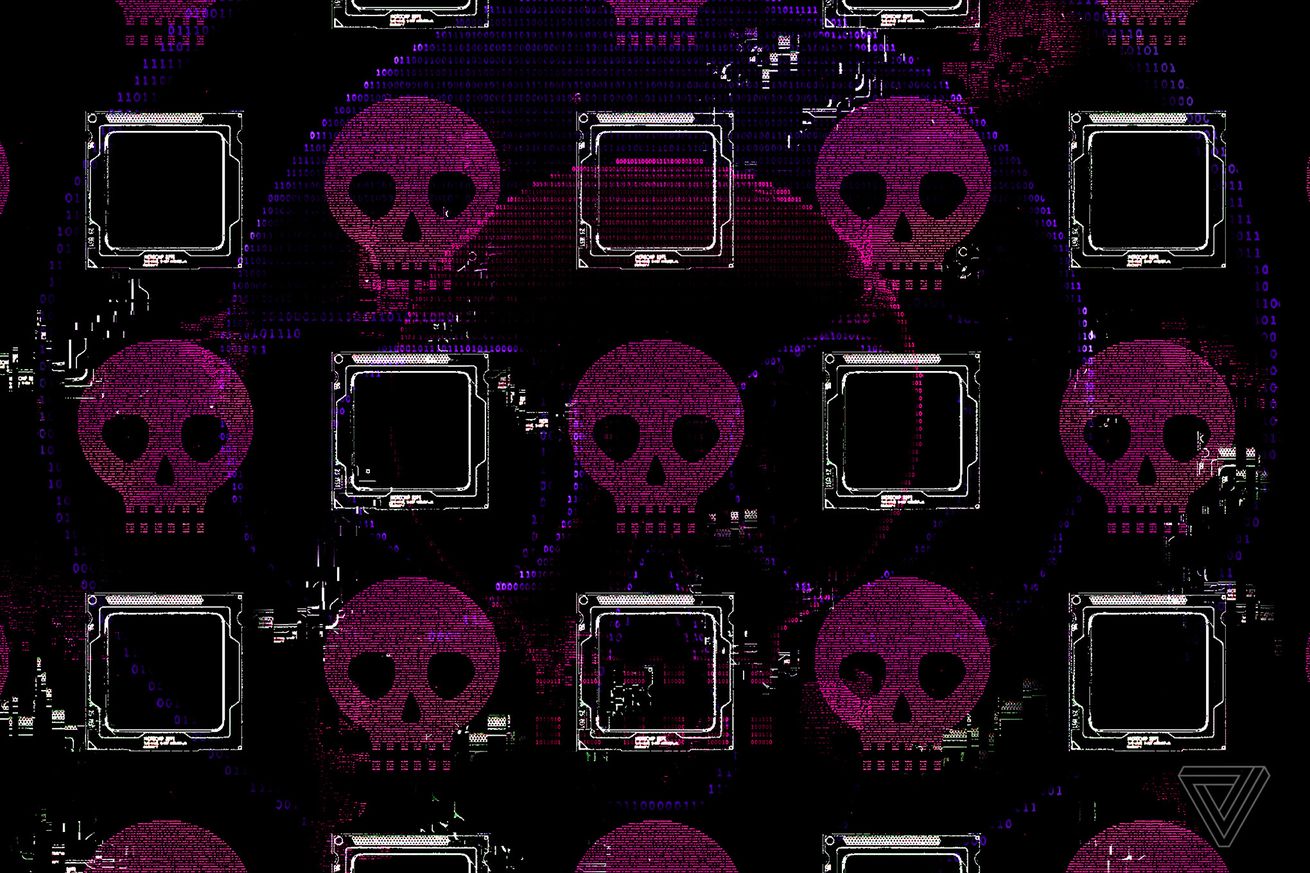 An Oregon man who authorities say stole and resold customers’ credentials for Netflix and other streaming services has been indicted on fraud charges, the US Attorney’s office announced.

According to the indictment, Samuel Joyner and Evan McMahon stole and sold more than 200,000 customer account credentials — for streaming services including Netflix, HBO Max, and Spotify Premium — as part of the operation of an online service called AccountBot. Users of the site paid a subscription fee to obtain others’ credentials for paid streaming services at a lower rate than the services charged.

As of March 2019, the service allegedly had some 52,000 customers and offered more than 217,000 stolen streaming account credentials.

AccountBot allegedly obtained those credentials through hacking. The indictment alleges that the two men used credential stuffing attacks — essentially taking login details from public breaches and reusing the information on other sites. Such attacks often work because people reuse the same passwords and usernames on many sites. Joyner and McMahon used an automated tool to verify the stolen credentials.

Netflix and other streaming services have dealt with a variety of password-stealing schemes and other scams for years. Netflix announced earlier this year it was trying to crack down on password-sharing among its customers; even if you’re only sharing account access with people you know, the more people who have the info, the greater the chances that info could be compromised. According to analysis from research firm Parks Associates, password piracy and sharing cost streaming services like Netflix, Hulu, and Disney Plus $9 billion a year.

McMahon was prosecuted for similar offenses in the District Court of New South Wales in Sydney, according to the DOJ, and last month was sentenced to two years and two months by way of intensive corrections order.

‘Misogynistic’ Apple hire is out hours after employees call for investigation