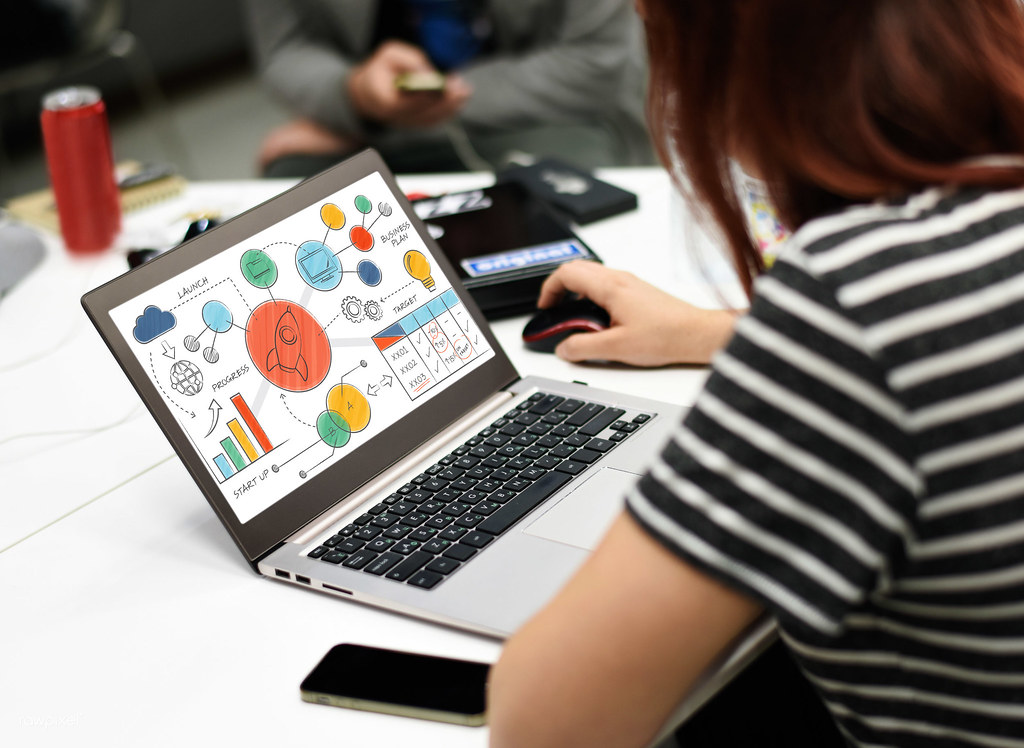 Microsoft is launching on a new type of Office suite, called Fluid.

The Fluid is a unique approach towards having all the functionality of the Office suite in a single application. Rather than have different processors such as Word, Excel or PowerPoint, Fluid one application that has all of the different applications. Each component is modular in nature, with the ability to be used in any application, such as emails, messages and other communication channels,

“Imagine you could take those Lego pieces and put them in any place you wanted: in emails, in chats, in other apps,” Head of Microsoft 365, Jared Spataro, talks about Fluid, “As people work on them, they will always be updated and contain the latest information.”

The idea behind Fluid has been that anyone can start creating a document and like blocks, add any component as an independent module, without needing to switch over to different applications. Fluid is Microsoft’s attempt at letting go of the traditional idea of having even an application altogether. Traditionally, to get information across, a document is created and saved, later to be sent through email or online link to other people who can view it. Fluid is an independent live app that does not require users to have dedicated software to open and view the data inside. The same Fluid app can be used for sending a spreadsheet or a text file in an email and everyone who receives the email can view and edit the file directly.

Microsoft believes it has Fluid positioned perfectly as the next generation of productivity and a completely new method to collaborate on a work.

Google Docs have been dominating the online and real time data editing and sharing arena for some time now. The G Suite has different applications such as a spreadsheet, a text document editor and even a presentation one. Each is an online app that allows a user to create rich and colorful means of information sharing and allowing others to participate and edit the data in real time on the same file at once.

The Microsoft Fluid framework sounds a lot like GDocs, but the online ability to edit and work on the document at the same time is just about what is common. Fluid is a pumped up version of GDocs which does not require any base application to be open or used to access the information. Plus, the framework has been designed to be extremely fast and allow a large number of people to work on the data in it, as explained by Hon Friedman, the Corporate Vice President of Design and Research at Microsoft,

Related Topics:FluidmicrosoftModularOfficeOffice 365Office Suite
Up Next