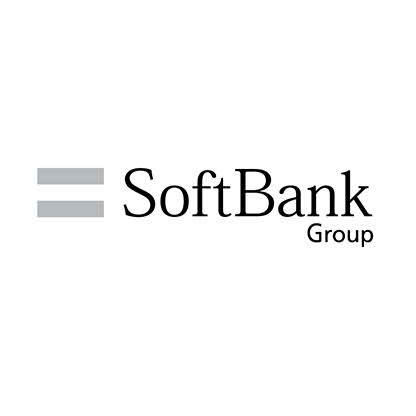 SoftBank Group on Monday announced that the co-founder of Alibaba, Jack Ma will be resigning from its board. Jack Ma’s resignation follows that of Tadashi Yanai who is the CEO of Uniqlo. With Ma retiring from his role as a businessman to focus mainly on philanthropy, a lot of changes has to be made in the SoftBank Group.

Sometimes in September 2019, Jack Ma announced his resignation as Executive Chairman of Alibaba. This, he said was in line with his desire to pursue his philanthropic ambition full time. With this, recent reports have it that Jack Ma is also exiting exit several boards where he functions in one capacity or the other. His recent exit is from the SoftBankGroup Corp Board. Jack is not the only high profile figure to have resigned from the board as Tadashi Yanai resigned last year. While Jack Ma’s exit is to help him focus on his philanthropic ambition, Tadashi Yanai’s exit last year was to focus on his fashion business.

Another figure that is rumored to be a part of the proposed list is Lip-Bu Tan. Tan doubles as the chairman of venture capital firm Walden International and CEO of Cadence Design Systems. Yuko Kawamoto, a Professor at Waseda Business School is said to be the third appointment. Kawamoto, if eventually appointed on June 25, will become the first female to become a member of the board.

The aim of making these 3 appointments and increasing the board membership to 13 follow recommendations made by Elliot Management. This recommendation pressed the company into allowing for board diversity and expansion to cater to the investment process towards achieving its $100 billion Vision Fund.

With the board comprising mainly of insiders and confidants, Son’s management style has come under increased scrutiny and criticism. Based on the company’s recent report, it has recorded its third consecutive quarterly operating loss and brought the company to one of its worst financial states.

In a separate announcement made by SoftBank group, it mentioned that the board has just approved $4.7 billion tranche of shares as part of its 2.5 trillion Yen buyback program that commenced in March. This approval was made to make up for the loss recorded by the company and put it on the right path towards the pursuit of its vision. The company has also pledged to engage the best strategies that will help it to raise cash. These strategies will include selling down or monetizing certain assets. The company’s stake in Alibabawhich currently is its most valuable asset looks to be the likely target.

By June 25, the company during its annual general meeting will analyze its current state and make projections into the future. It would also have its 3 new appointments introduced to the board as the board looks to overturn its loss.

What Features the Next Apple Watch Will Have

Facebook Plans to Buy GIPHY for a Reported USD 400 Million