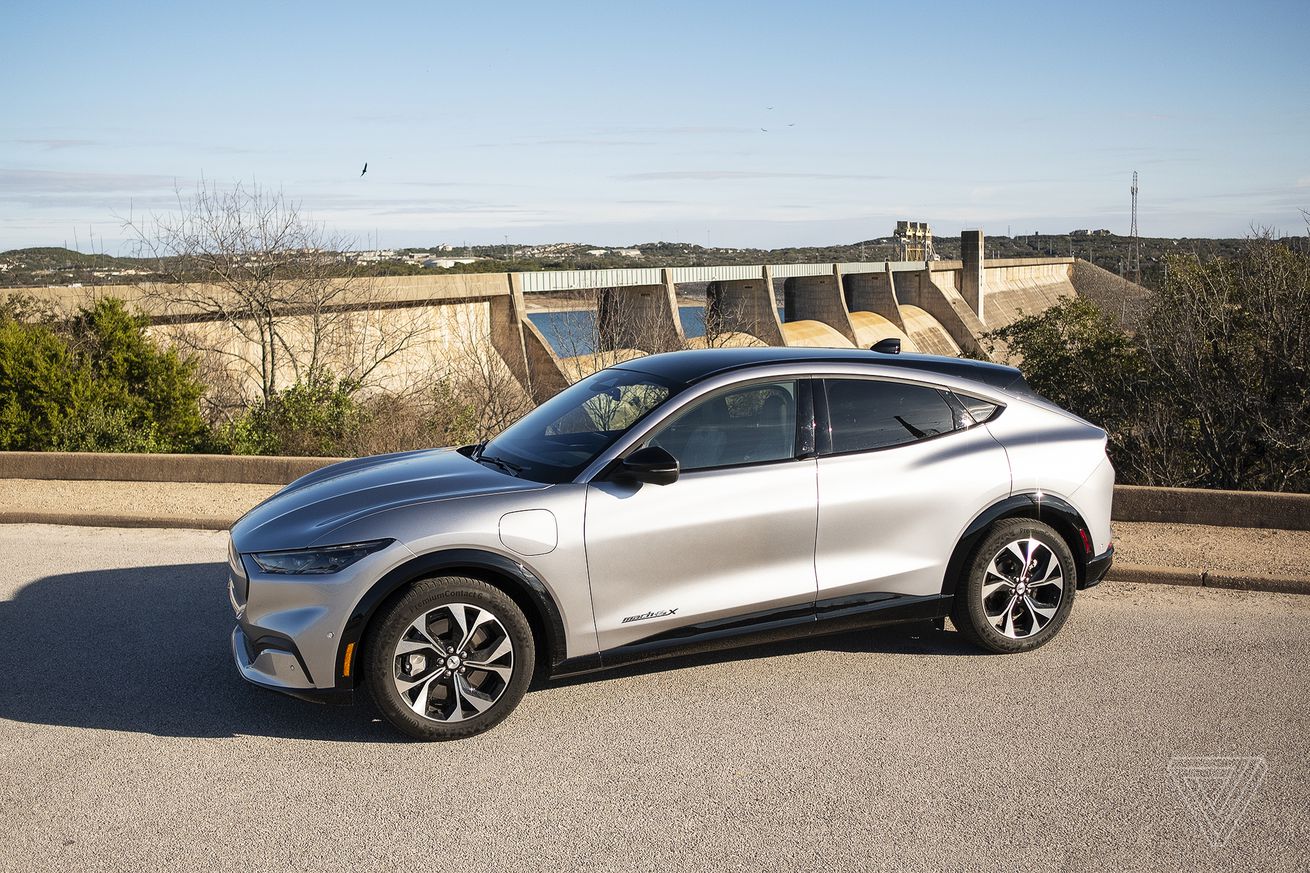 Deliveries of Ford’s first long-range electric vehicle, the Mustang Mach-E, in the United Kingdom are on hold after a “safety risk” was discovered, The Verge has learned. It’s the latest delivery snafu to hit the automaker’s much-hyped electric SUV, after US customers experienced similar delays earlier this year.

But while the cause of the US delivery delays was unknown, the UK delays are a result of “incorrect location information when using the eCall system,” according to documents viewed by The Verge. The eCall system, in which emergency services are notified when a vehicle’s airbags are deployed, is a European Union requirement in all vehicles manufactured after 2018.

“While investigations continue new vehicles … must not be released to customers,” the announcement about the hold to dealerships read.

The Mustang Mach-E SUV is Ford’s first update to the iconic Mustang brand, and the company’s biggest foray into the EV marketplace. The news of the delay also comes on the heels of Ford’s announcement that its EV sales were up 184 percent in May, which included the sale of 1,945 Mustang Mach-Es.

The UK is going to be a major part of Ford’s push into new EV markets. In May, the automaker staged a large-scale marketing event in Fordwich, Britain’s smallest town, with the aim of getting more customers to consider switching to electric. Over several days in May, Ford allowed most of the town’s 380 residents to test drive the Mach-E, which is the only Ford EV available in the European market.

In February, Ford acknowledged that 4,500 customers in the US would have to wait an unspecified amount of time to receive their Mustang Mach-Es after an unexpected delay in deliveries. The automaker didn’t specify what was causing the delay, just that it was holding back the EVs “as part of our commitment to deliver a quality vehicle to customers.” To make up for the US delays, Ford said it gave affected customers an extra 250kWh of free vehicle charging.

Ford’s not alone in experiencing trouble with its EV. Volvo was forced to hold a number of XC40 Recharge SUVs at US ports in order to ship a software update before the electric vehicles got to customers. Volkswagen also ran into trouble during the launch of its ID 3 mass-market EV last year because of a software issue.

A spokesperson for Ford did not immediately respond to a request for comment.