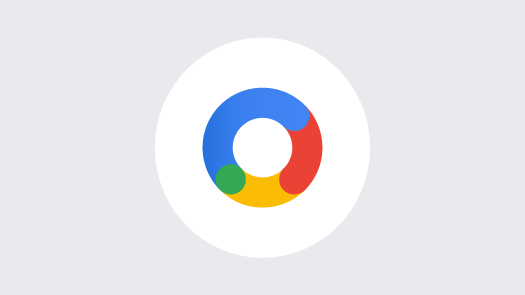 Google has recently announced a crackdown on many Chrome add-ons that affect its effective functioning. To Google, these add-ons do to the browser exactly what spam does to email. Spammers, scammers and hackers have seized the extension platform as a medium of misleading people. These people have used these add-ons to trick, extort and manipulate users to make a quick profit.

According to a statement made by Rebecca Soares — the policy manager for Chrome Web Store and Benjamin Ackerman — the Associate Principal for Safe Browsing Operations, Google wants to ensure that Chrome Web Store is not only clear but also very safe. By expelling these spammy and pointless Chrome extensions, it will reduce the growing rate of copycats and spammer providing wrong functionalities and fake reviews.

With this upgrade set to come into effect by August this year, Google has updated its developer program policies to give it authority to remove spam-like extensions from the market. This update will come into force as soon as the new Chrome 85 is released by August 27.

The 5 Major Categories to Be Updated In the Developer Policies

The new anti-spam guidelines included in the developer program policies to be updated by August have been grouped into five major categories. Each of these categories spells out certain acts that are disallowed by Google Chrome and they include:

This is not the first time Google is working on handling its Chrome’s extension as it did so in 2013 and 2018 respectively. It also disabled a lot of already installed extensions to secure its app and users. Google remains committed to securing the privacy and information of its users while providing them with top-notch experiences at all times.

With a lot of investment on add-ons in the Web Store and a significant competitive advantage over other developers, it’s time Google needs to revisit its security policies. If this is not done and spammers continue to have access to its application, Google might begin to witness a decline in user trust. Extensions, though yielding in a lot of profit for Google, needs to be checked to be sure they are in line with the developer program policies. Any extension that violates any of these updated policies should be removed immediately.

On Its 20th Anniversary, ILoveYou Virus Still Haunts the Internet