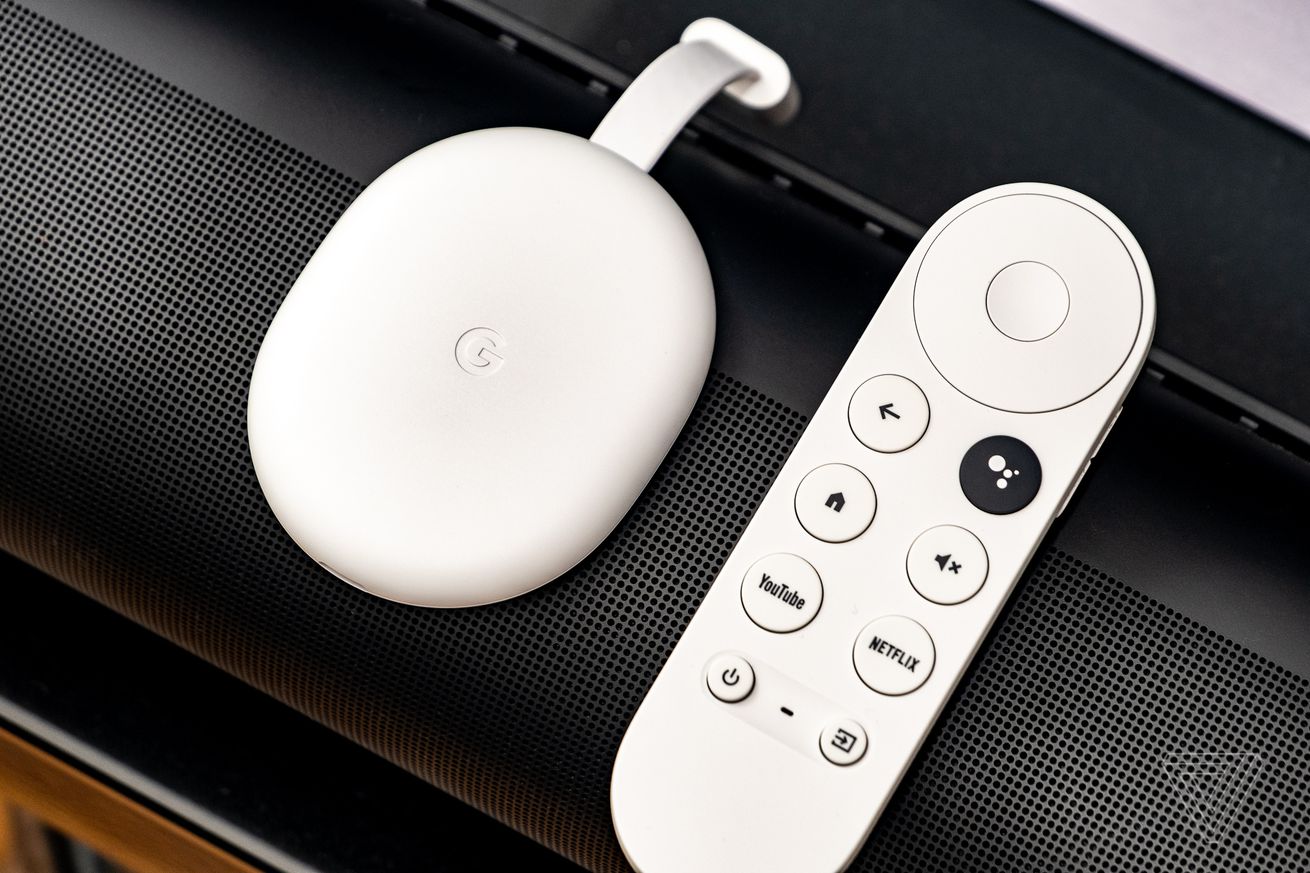 Google TV, which offers one of the cleanest streaming experiences to cord-cutters, just vastly improved its live TV options — which is to say, users actually have options now. While the “Live” tab was previously limited to Google’s own pricey live TV streaming service, YouTube TV, the company has introduced a cheaper alternative with a Sling TV integration.

The companies confirmed to The Verge that the added support for Sling TV marks the first non-Google live TV integration for the platform, and that’s significant. While quite good, YouTube TV costs $65 per month before any additional add-ons or entertainment subscriptions like Starz or HBO Max offered through the service. Sling TV, meanwhile, starts at $35 per month for either of its two base plans: Orange for sports and family content or Blue for news and entertainment.

Now, that’s not to say that Sling TV, Hulu with Live TV, or Fubo TV users couldn’t access their live TV services on the platform — you absolutely can by simply navigating to your designated live and linear app. But Google has a special Live tab up on the top that makes navigation a breeze, and this tab was previously only available to subscribers of its YouTube TV service.

Now, however, anyone who wants their live TV baked directly into their Google TV experience has another, more affordable option. While Sling TV’s plans offer around half the channels that YouTube TV does — around 30 to 45 versus YouTube TV’s more than 85 channels — the service also offers dirt cheap package add-ons starting around $6 for decent customization.

Google TV is currently available on Sony’s 2021 Bravia XR TVs and Google’s latest Chromecast device, with the platform soon to launch on TCL TVs. To enable the feature within the Google TV experience, link your Sling TV plan to your Google account in the Google Home app. After Sling TV’s been linked through Google Home, a Live tab should appear up top in the Google TV navigation bar.

Update June 8th, 4:15PM ET: After publication, a spokesperson for Sling TV told The Verge that the update will be rolling out to compatible devices throughout the next week. The spokesperson added that the integration should be widely available “within the next several days.”

The US wants to fix its broken lithium battery supply chain