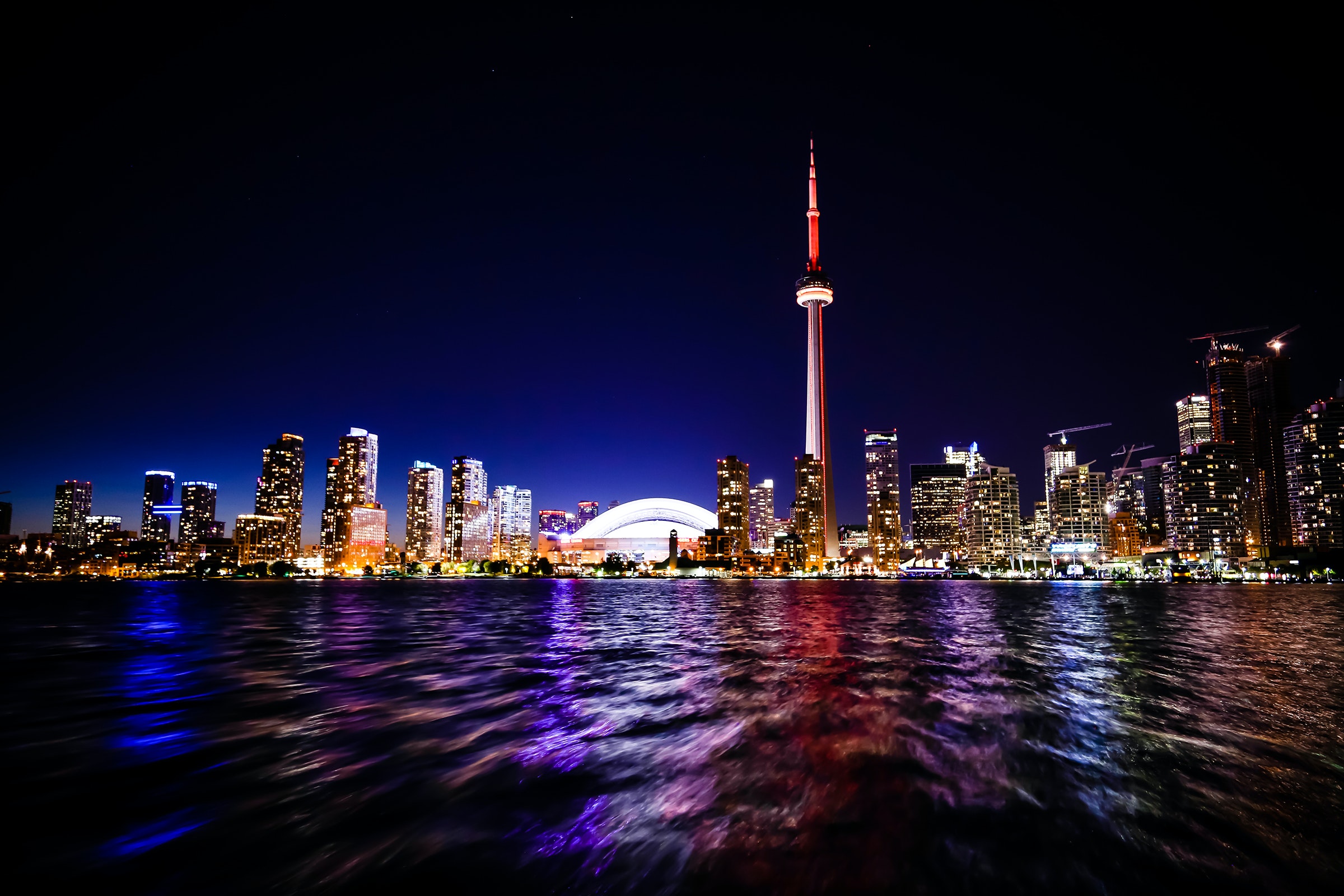 Alphabet, the parent company of internet giant Google, has decided to close down operations of its firm Sidewalk Labs in Toronto.

Sidewalk Labs had an ambitious plan to convert a part of the waterfront of the Canadian city into a high tech city, complete with the latest technology such as Internet of Things, public wifi, cameras and other sensors.

Sidewalk Labs had grand plans, which had a projected investment of over a billion US dollars in the next two years. Unfortunately for the firm, it had started to face fierce resistance from the local population, who objected to the part of the city being blanketed with sensors and other high tech equipment. The decision to shutdown the plan after the community resisted was announced through a tweet, however, Sidewalk Labs did not mention the opposition or any other issue as the reason,

With great sadness and disappointment we announce that @sidewalklabs will no longer pursue the Quayside project in Toronto. We’re grateful to @WaterfrontTO and all Torontonians who contributed to this effort these past 2.5 years. CEO @DanDoctoroff has more https://t.co/VrNI4cSCzM

On the other hand, Sidewalk Labs CEO Dan Doctoroff said in a statement released online that the decision was largely due to the uncertainties faced during the corona virus pandemic,

“For the last two-and-a-half years, we have been passionate about making Quayside happen — indeed, we have invested time, people, and resources in Toronto, including opening a 30-person office on the waterfront. But as unprecedented economic uncertainty has set in around the world and in the Toronto real estate market, it has become too difficult to make the 12-acre project financially viable without sacrificing core parts of the plan we had developed together with Waterfront Toronto to build a truly inclusive, sustainable community. And so, after a great deal of deliberation, we concluded that it no longer made sense to proceed with the Quayside project, and let Waterfront Toronto know yesterday.”

The Sidewalk Lab’ Toronto project was announced back in 2017 and right from the start, it had faced resistance and constant criticism from Toronto residents. The people were against the tech giant raking in a huge amount of profit with little in transparency as to what it will do with the data gathered.

Indeed, a report published by a respectable news platform from the city, the Toronto Star, revealed that the company the technology firm would not stop at just the current 12 acre planned city, but wanted to expand it to nearly 30 times as much to up to a whopping 350 acres.

“While this is not the outcome we had hoped for, Waterfront Toronto offers thanks and appreciation to Sidewalk Labs for its vision, effort, and the many commitments that both the company and its employees have made to the future of Toronto,”

The project would have made reality a dream of Alphabet’s ex CEO, Larry Page. He had talked about if it was possible to “set aside a part of the world” where Alphabet could experiment on building a utopia like place with all the latest technology jam packed.

TECH COMPANIES GO REMOTE ALL THROUGH THE YEAR