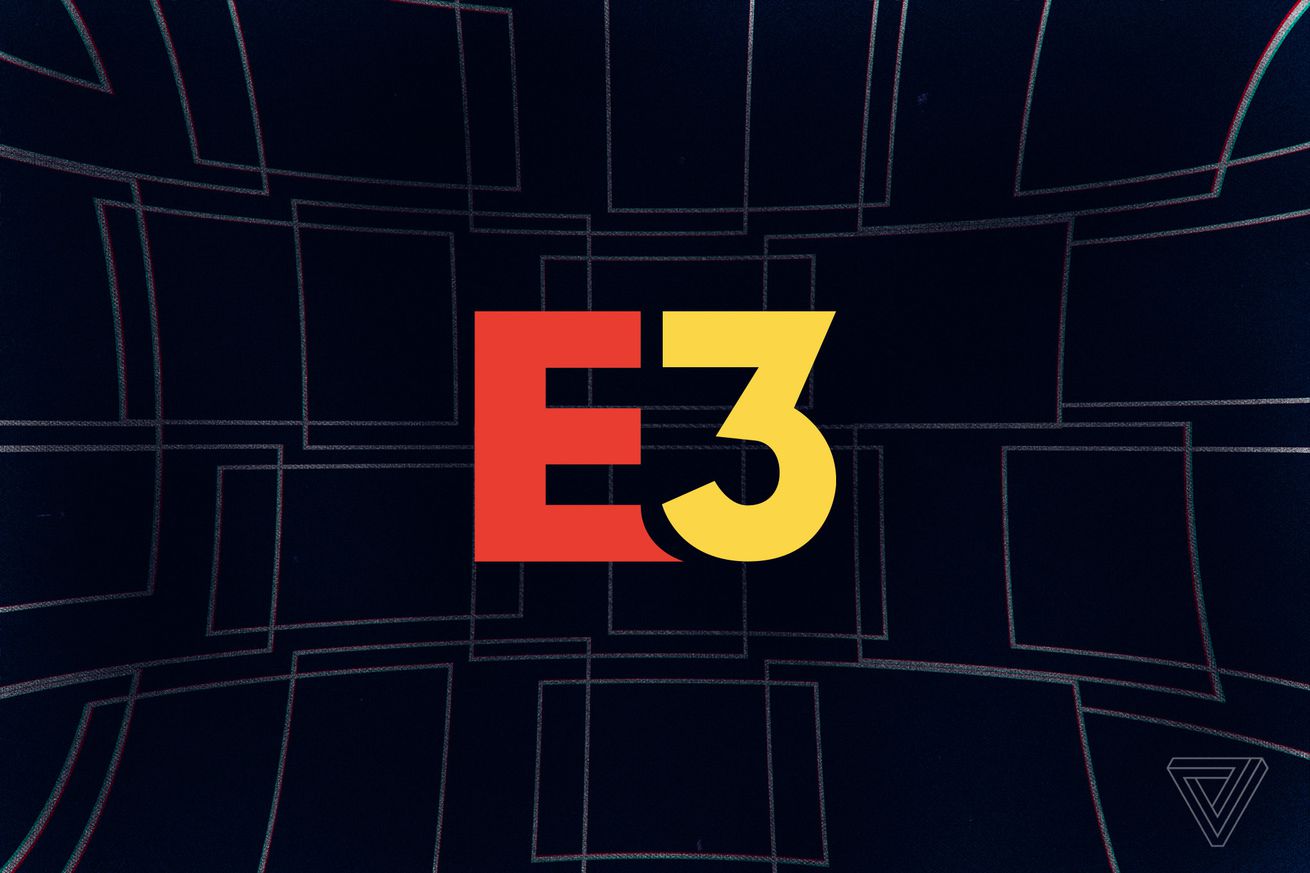 E3 2021 is finally here. After being canceled last year due to the COVID-19 pandemic, E3 is back for 2021 in an all-digital format, kicking off on June 12th. Some big reveals have already hit — although technically not a part of E3, Thursday’s Summer Game Fest’s Kickoff Live event was packed with news, including a trailer and release date for the highly-anticipated Elden Ring and the announcement of Death Stranding: Director’s Cut for PS5. (You can catch a full replay of that show here.) And over the next few days there still are big conferences from Ubisoft, Microsoft and Bethesda, and Nintendo.

If you want to attend the virtual E3 as a fan, you can register to attend on E3’s website. (I will warn you from personal experience that the E3 portal and website are pretty bad.) But if you just want to follow along with the press conferences and announcements, we’ve put together a timeline of some of the biggest events to look forward to.

E3 will be airing its broadcast on Twitch, YouTube, Twitter, and Facebook. For the presentations hosted by individual companies, you may be able to find official streams on their social platforms.

Update June 11th, 7:30PM ET: Made updates to the scheduled and added details about what was announced at Summer Game Fest Kickoff Live.