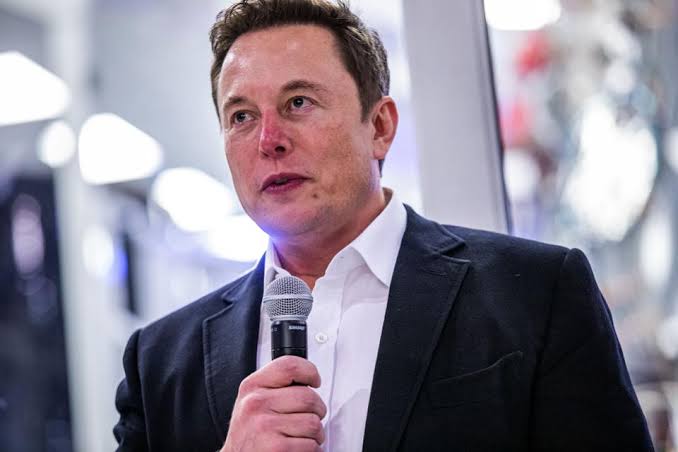 Elon Musk is one of the biggest names in the tech industry. He is the one that built Tesla and SpaceX. His technology is loved by millions all around the world. In fact, Musk has inspired many to go into tech. His designs and methods can be said to be drawn straight out of sci-fi movies.

However, how can such an inspirational visionary cause more harm than good for the tech industry?

Simple, through his questionable remarks and acts.

Musk has been vocal about many topics and issues that relate to Artificial Intelligence (AI) and the ongoing pandemic (the Corona Virus).

Musk’s comments on AI have not gone unnoticed. Many AI experts have gone online to mention that Elon Musk does not know what he is talking about. This is so especially since Musk is known to talk a lot about an evil AI takeover.

One expert, Jerome Pesenti refuted Musk’s claim in a tweet by saying that AI is nowhere near matching human intelligence, talk less of taking over the human race.

Jerome is not the only one to talk. Other experts have described Musk to be a negative distraction or as a sensationalist who is feeding the public with an unrealistic expectation of AI development.

In the past, Musk has said that AI would soon take over the human race. He also believes that we might even be living in a computer simulation.

All these comments do nothing but exaggerate the power that AI and virtual reality technology have. These comments raise 2 main concerns among experts. The first concern is that the comment would make it hard for people to adopt new technologies after they are developed. The second concern is that the public would likely be disappointed when AI, Virtual Reality, and other new technologies do not meet their expectations. Expectations that Elon Musk has exaggerated so much.

Away from AI and technologies, Musk has also mentioned that he would be breaking the governmental laws about the lockdown due to the Coronavirus.

In a tweet, Musk mentions that he would be reopening the Tesla production plant at Alameda County. In another tweet, he mentioned that the lockdowns should end and that the government should give the citizens back their freedom.

These comments are going to do nothing but hurt Tesla on the stock market.

Even Tesla employees believe that Elon’s actions are hurting the company. Although the company made record sales in 2019, many believe that sales could have been stronger. This is so because women, who make up more than half (60%) of car-buying decisions find Musk to be objectionable.

Musk’s comments and actions continue to affect Tesla even though the board has removed him as the chairman. As to whether they would remove him as company CEO is still not clear. It is even unlikely because the coming is still drawing in record sales and high stock prices.

In spite of this, Musk’s actions and comments need to be watched so that they do not completely tarnish the already shaky image he has created for Tesla.

Related Topics:Elon Musktesla
Up Next

What Features the Next Apple Watch Will Have