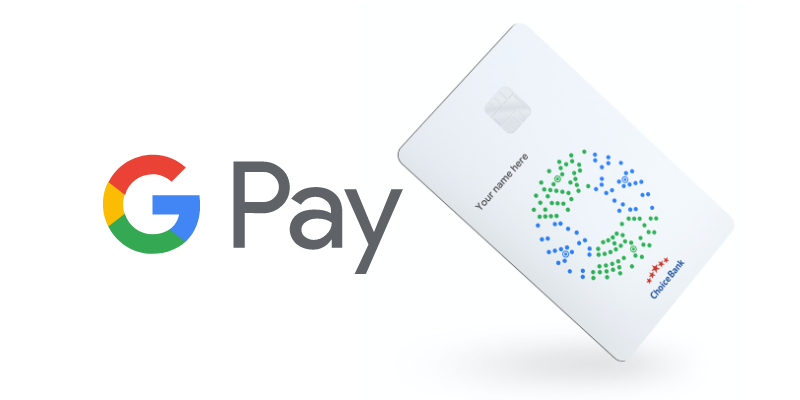 Google is perhaps considering jumping into the financial business sector by offering its own debit cards.

According to a major technology news website TechCrunch, the internet giant Google just might be deciding to wade into the money market. TechCrunch believes it has obtained verifiable images that what Google is actually working on.

With a physical and a virtual debit card, users of Google’s services will be able to connect the card with their checking accounts and be able to swipe and tap, or use their mobile for physical and online shopping. Currently, the internet firm only supports standard debit and credit cards, which are connected through its Google Pay app and only allow online and peer 2 peer payments through the said cards.

According to the images, the physical card issued by Google will support advanced encryption and protection by using a chip rather than strip. A text that reads “Choice Bank”, indicates that there might be partner bank(s). With Google already announcing at the end of last year that it will be partnering up with Citigroup and Stanford Federal Credit Union to offer smart checking accounts, the smart credit card could be a part of that initiative and use the banks for the checking accounts.

The Google smart debit card, if launched, will be able to directly compete with Apple’s Card. The titanium card is backed by Goldman Sachs and allows to be used at hundreds and thousands of points all over the world through the Mastercard network. The Apple Card, however, is a credit card and is not associated with any banking account. The card currently has no annual fee, but Apple earns revenue from charging a small interchange fee from merchants. The Apple Card is a part of the Apple Pay project, which now accounts for nearly 5% of global card transactions, with estimates that it will double to 10% by 2025.

The market is certainly attractive and lucrative, which makes sense for Google to dive into it. With significant cash at its back, years of experience in data analysis and some serious tech power, Google can dominate the market easily.

On the other hand, Google is known for checking out waters in a number of different industries and sectors. The company, apart from its core business of internet services, has a history venturing into things that have nothing to do with its core business. Project Ara, is such an example, which was later abandoned as Google did not find it feasible. Perhaps the payment system is just another foray, which might not yield anything positive.

Even if Google does venture into the banking sector, the rise of public concern on tech giants having access to sensitive data on their users raises the question of integrity. With access to information such as spending habits, the amount spent, what is bought and where, Google will penetrate ever deeper into its users’ mindset. A scary thought, indeed.