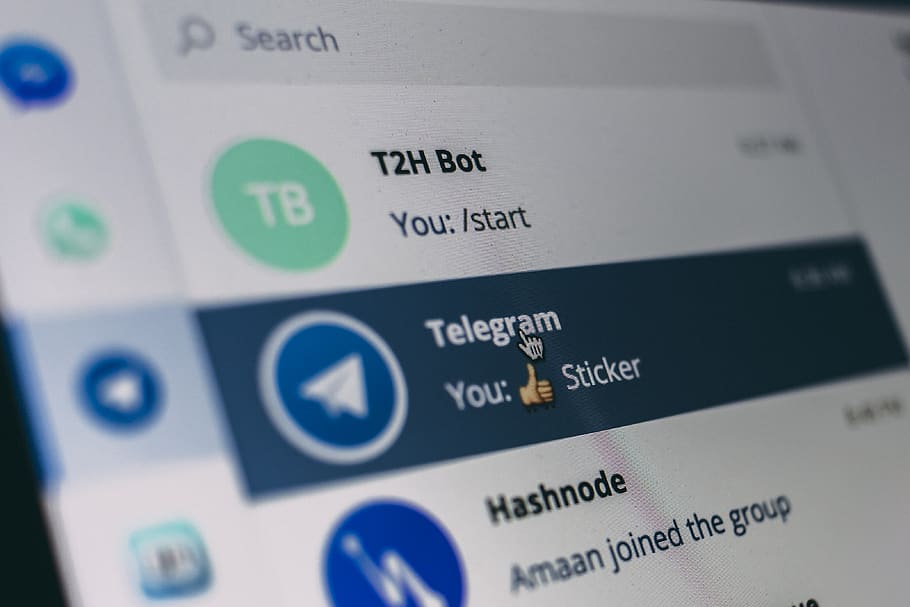 With Telegram deciding to shut down its blockchain project, a majority of investors decide to quit.

As reported by Forbes Russia, a significant portion of investors those had backed the blockchain based Telegram Open Network (TON) have decided to wait no longer and have selected the option to quit. According to details, those investors who back out will get a 72% of their invested amount refunded.

Disruptive Era Fund, a capital investor that seeks out cutting edge technologies to back, is the largest investor of TON. It says that more than 80% of the investors are calling it quits. Disruptive Era Fund has invested the TON to a tune of USD 70 million. CEO of Sun Crypto Management Egor Vinogradev also voiced the same, saying that everyone he knew who had invested has opted for the 72% refund.

Some investors have already started receiving their refunds, with Executive Director of Exante, another investment firm confirming that the firm has received the refund.

Those investors that decide to remain on board have been promised a 110% refund on their principle amount in 12 months.

Telegram had ran an Initial Coin Offering (ICO) of the TON and its GRAM token in 2018 and had raised USD 1.7 billion in capital. Of these, USD 424.5 million were invested by American based firms, 39 in number out of a total of 175 investors.

Soon after the ICO round, SEC had jumped in and declared the event as illegal as it violated its regulations. As per SEC, the token sale is in line with being classified as securities and as such, the ICO was unsanctioned securities sale. This then led to a long battle between SEC and Telegram, with the social media platform sticking to a number of arguments, all which were overturned by the US legal system.

A few days ago, Telegram CEO Pavel Duron had announced through a message called What was Tone and Why is it Over that the platform will no longer be pursuing the blockchain system. Pavel vented his frustration that how come the US courts had declared the GRAM sale and distribution illegal not only in the United States, but also around the world.

Considering the legal grey area in the US, Telegram is only offering the 110% return option to non US investors, citing,

“Uncertain stance by regulatory authorities in the United States”

2018 was the year of ICOs and saw thousands of start-ups launching their offerings. An ICO is a crypto analogous to an Initial Public Offering, where investors are offered tokens that power a blockchain ecosystem as medium of exchange at cheaper prices before they are made publically available.

SEC has had a hard stance on ICOs, saying that they are securities and formal procedures and approvals must be sought before launching an ICO. SEC has always maintained the fact that this is to ensure investor rights are protected and are not defrauded.

Choosing the right crypto payment provider for your business: 6 things to watch out for