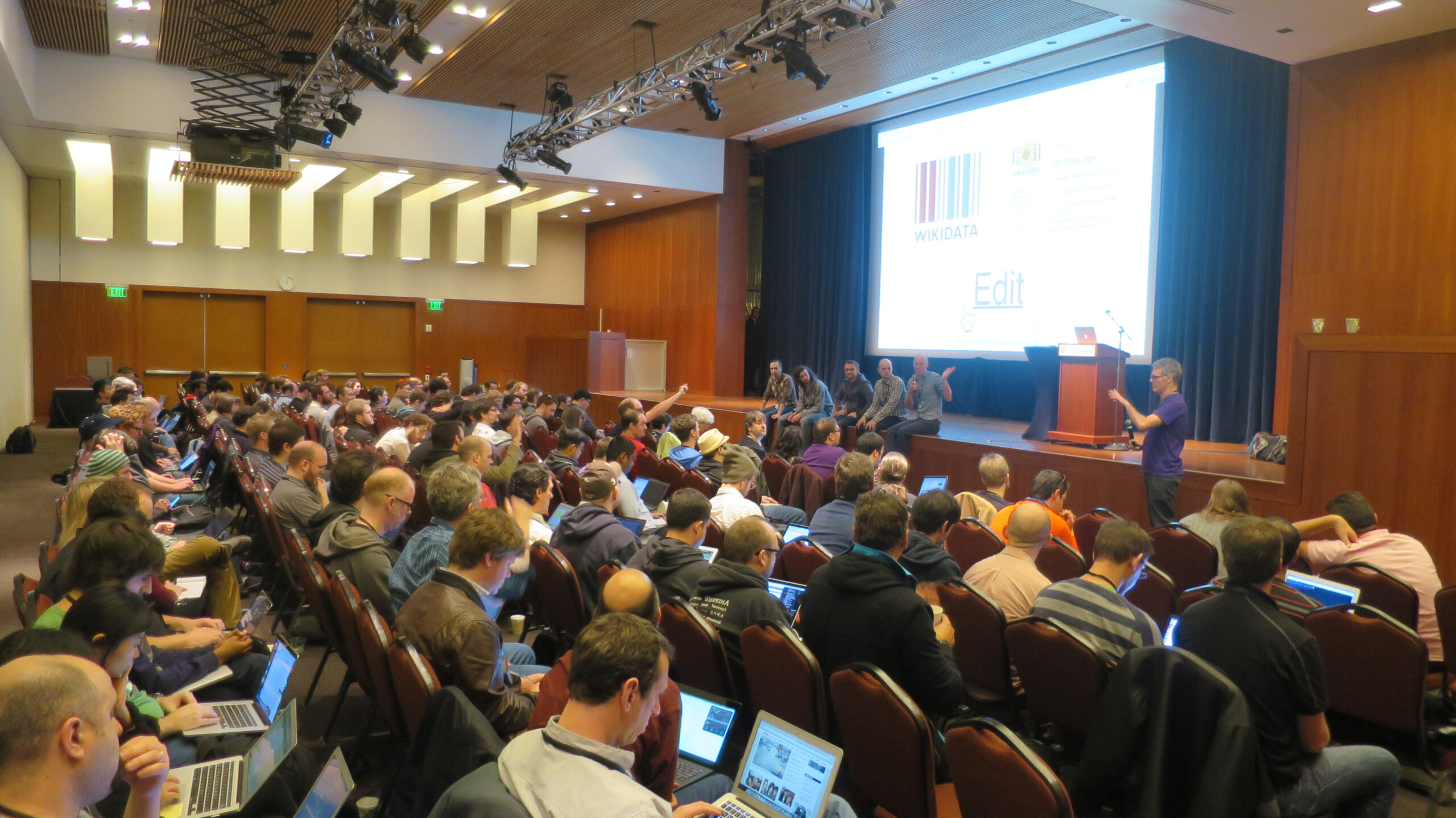 Microsoft and Apple have both decided to open their annual developer conferences to the public.

The top tech giants have decided to forgo registration fee they normally charge for the conferences, as the whole setup has shifted online due to the corona virus pandemic. The much awaited Microsoft’s Build Confab will be taking place from May 19th to 21st this month, while Apple’s Worldwide Developer Conference (WWDC) will take place on June 22nd. Apple has not announced how long will its developer conference run, but if we take past timelines into account, this will be a week long event.

Earlier this year, both companies had announced the cancellation of the event in physical form due to the virus, with Apple pointing out the “current health situation” without actually naming the virus. Microsoft, on the other hand, was very straight,

“In light of global health concerns due to COVID-19 and related government actions in Washington State, we will deliver our annual Microsoft Build for developers as a digital experience, in lieu of an in-person event.”

Microsoft charged USD 2,395 last year for the Build conference, but according to Scott Hanselman, the Principle Program Manager, they 2020 conference will be free. He said,

“It’s not the Build we thought it would be, but it’s gonna be special.”

The Build conference will start on Tuesday, May 19th and run for two days. CEO Satya Nadella will also be speaking in the conference.

Due to the global nature, all live sessions are being scheduled 8 hours apart so that people who are in different time zones can have adequate rest and watch speakers live. For longer sessions, they will be pre recorded and available early, so that attendees can view and prepare for live Q&A sessions. All live sessions will be recorded and available online later, of course.

If you have a Microsoft account or a Microsoft powered work or school one, you can sign up for the conference here.

WWDC is Free Too

Held last in 2019, the Word Wide Developer Conference by Apple will be free this time. 2 years back, the conference was USD 1,599 per admission. Another change that Apple has made is that there are no limits on the attendees. In the past, a lottery style system was implemented in which a limited participates were picked from the applicants.

However, Apple has been a bit vague on its available for all free policy. Will the week long conference be free for all or will it have limited free access is yet to be known. The only thing the company so fat has said is a statement by its head of marketing, Phil Schiller,

“We look forward to sharing more details about WWDC20 with everyone as we get closer to this exciting event,”

Aspirants to the WWDC can register on the conference website using the Apple Developer application.

The digital conferences by these two firms will set a pace for technology firms. Every major event has been so far cancelled. Even Google, with its I/O Conference cancelled, has said that it has not plans to announce another date for this year.

Uber Reportedly Lays Off 3,700 As Rides Plummet Due To Covid-19

Grimes sold $6 million worth of digital art as NFTs

Vizio files to go public, has sold over 80 million TVs

PSA: this is your last chance to grab these Mario games for your Switch

A folding iPhone could be coming in 2023