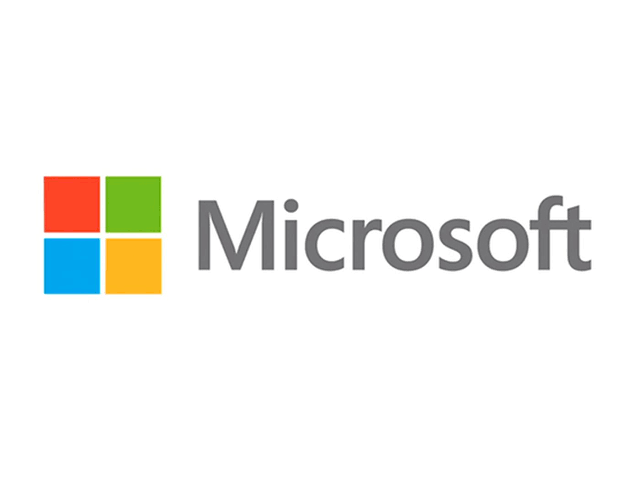 Microsoft has recently announced its new reply-all protection feature for Office 365 and Exchange Online. This announcement follows the numerous complaints from users with regards to the many nightmares experienced from the reply-all email feature. With this new feature, email storms will be prevented.

For a long while, people get bothered with emails threads that have someone replying after a long while with the information they necessarily have nothing to do with. This also happens when an email list is misconfigured to include wrong emails. The wrong emails inserted tend to get as many emails as others due to the reply-all feature.

This new feature to be introduced by Microsoft is a block feature that will help put an end to the nightmares of many users. Large organizations seem to be the major beneficiary of this new feature. The block reply-all email feature is said to be able to detect 10 reply-all emails to about 5,000 recipients in an hour. A statement released by Microsoft’s Exchange Transport Team says as the team gathers usage telemetry and customer feedback, it looks forward to tweaking and fine-tuning the Reply All Storm Protection feature. This upgrade according to them will make it more valuable to a wider range of Office 365 users.

Reply-all email storms have been a challenge many businesses, both small and large, have been forced to live with for a very long time. Sometimes in 1997, Microsoft had a challenge similar to that faced by businesses which were referred to as BedLam DL3 by its employees. Then, about 25,000 people were listed on a distribution list. All of these people kept replying to the thread which resulted in about 15,000,000 emails. These emails consumed about 195 gigabytes of data and became an incident that overwhelmed Microsoft’s Exchange Mail Severs. Even though Microsoft rolled out a message recipient limit to tackle this problem, it still experiences the reply-all email storms.

The recent incident with Microsoft Exchange happened sometimes last year when a GitHub notification triggered an email storm for several Microsoft employees. In March this year, something similar happened that got thousands of Microsoft employees caught in a reply-all email thread. The company responded quickly and shut down the email thread within 30 minutes.

With Microsoft’s new reply-all email block feature, an end has come to the challenges faced by users and organizations especially the large ones. This feature is designed to stay in place for several hours once it has been triggered automatically. This new feature has been tested for Microsoft employees and has proven to work perfectly well.

The Exchange Team noted that humans are bound to behave like humans regardless of what company they work for. It also went on to note that the first version of the feature released has successfully worked for Microsoft in reducing the reply-all storms. The team expects that it will also work well for organizations and individuals who make use of Office 365. It also re-instated its commitment towards monitoring user feedback to come up with better upgrades that will make the feature beneficial to a wider range of users.

Trump Administration and Intel Discuss Manufacturing on US Soil

Apple Set to Reopen Some Stores Next Week

The Best Phones You Can Purchase Now

The Best Tools and Apps for Converting PDF Files

Crypto insurance, for the rest of us!

What’s in store for DeFi?