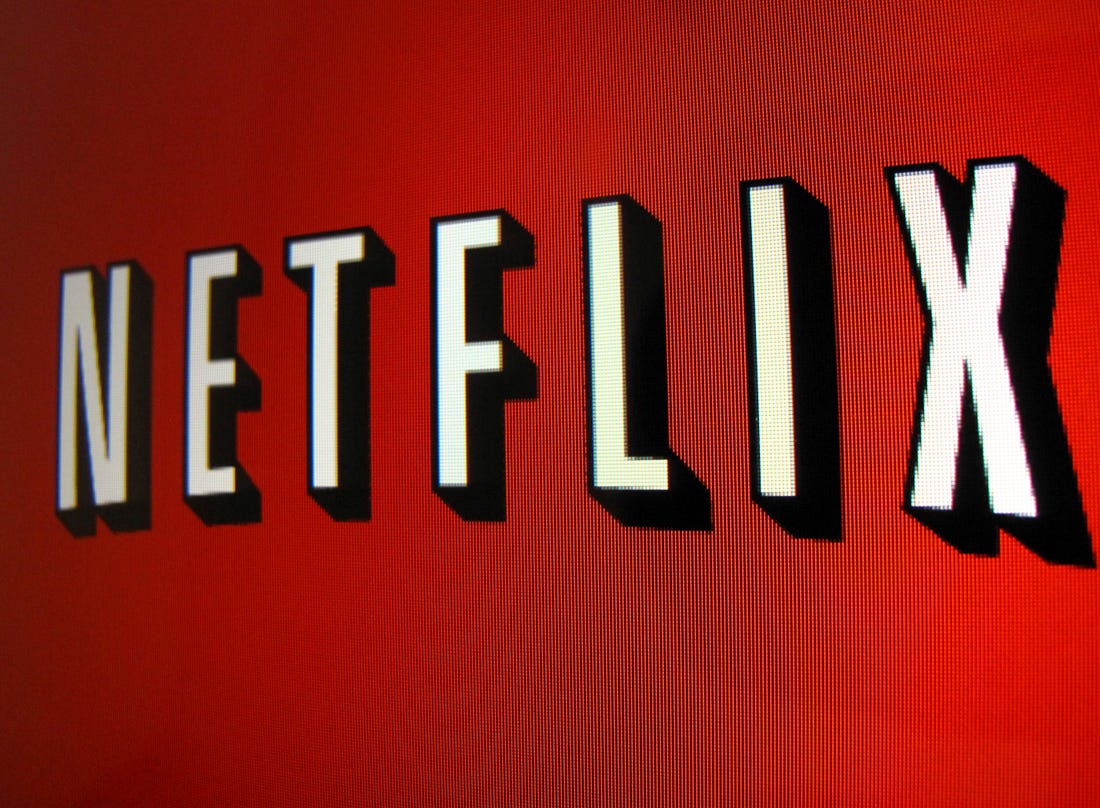 On Wednesday, Netflix Inc. announced that it would be raising about $1 billion in debt to fund original contents. This announcement follows a report that it has doubled its customer projection for the first quarter of the year. This shouldn’t be a surprise to anyone as the ‘stay-at-home’ order announced by many countries of the world due to the coronavirus pandemic seems to be responsible for it. Staying at home with no work or less work time, many individuals across the globe spend a lot of time streaming movies on Netflix.

On the morning when this announcement to raise a fund of $1 billion was raised, the total shares of Netflix Inc. were down 3% at $420. The company at this time, also projected that it might experience a very weak second half of the year if the current stay-at-home order is lifted. If this happens, the world and everyone that is in it will be in rush to make up for losses that have been recorded due to the coronavirus pandemic. This will leave individuals with little or no time for Netflix movies and drastically affect the customer base of the company.

According to the company, some part of the money raised will be invested in acquiring contents that will help position it as a major U.S. studio. This will help the company make up for productions that have been halted and film releases that have been impossible due to the Coronavirus pandemic.

The Chief Content Officer of Netflix said on Tuesday that the company was working on about 200 film projects that will cover 2020 and a better part of 2021. According to him, while some of these projects have been completed, others are being finished while others have been halted.

The streaming video space in the United States has become a lot more competitive than it ever was. With upcoming rivals showing up into space with quality and convincing contents, Netflix feels threatened and sees a need to step up its game. With a total of about 183 million subscribers globally, Netflix plans on making use of this fund to better expand its reach, and to improve its contents.

In the first quarter of 2020 alone, Netflix has launched many of the most popular shows across the globe. Notable among these shows include: “Love is Blind” (a dating show), “Tiger King” (a documentary mini-series) and “Money Heist” (a Spanish sensational drama) among others.

Last year, Netflix invested about $15 billion into contents alone with BMO Capital Markets estimating a $2 billion increase of what was spent last year this year. This brings to mind the question – ‘how does the company fund its spending?’ it simply taps into the debt market from time to time for funding. However, alongside tapping into the debt market, the company has also resorted to selling senior notes.

Looking forward, owing to the coronavirus, there are a lot of uncertainties for everyone including Netflix Inc. However, with this $1 billion it is set to raise to fund original contents, Netflix seems to be carving some certainties for itself amidst these uncertainties.