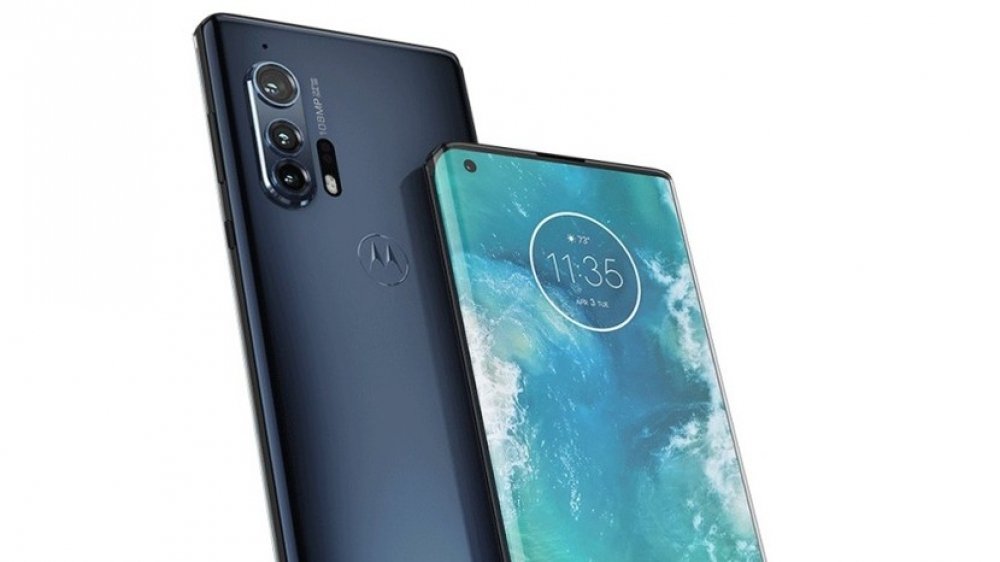 Motorola is all set to launch its new flagship mobile, the Edge Plus today.

Leaked information by the Verge shows that Motorola has finally decided to launch a high end mobile to re-enter the premium mobile market today. Set to be launched in a few hours, the mobile was originally slated to be shown off to the public during the Mobile World Congress last February. Due to the corona virus pandemic, the event was cancelled. However, Motorola has decided to hold a virtual event, displaying its new mobile.

During the event, the Motorola is expected to show two variants of the mobile. The expected specifications are/:

Priced at USD 1,000 the mobile shifts Motorola’s focus as it tries to concentrate efforts in the premium mobile market. For years now, the communications hardware giant has mostly focused on launching mid range mobile phones. Its recently relaunched RAZR with a bendable touch screen, a technology it has yet to perfect.

Along with the Edge Plus, a low variant Edge is also expected, with lower specifications. Only solid rumor of the main camera is known, with a 64 mp resolution.

The Edge an Edge Plus will be launched solely on the Verizon mobile network, without the option to unlock it for other networks. Built with 5G communications technology, the mobile will work on Verizon’s mmWave network. This is claimed by Verizon to be faster than the sub 6 GHz band that will be used by other mobile networks. However, the claim is still to be put to practical test and with a very limited coverage of the 5G network, the claim’s truth will have little to do in real life use.

The original launch date was set in February during the Mobile World Congress event. The cancellation of the event and subsequent delays in the launch has meant that images and specifications of the mobile set have been leaked, with a majority of the information coming from XDA-Developers.

GSM Association, the organizers behind the Barcelona based event, had to cancel the event due to corona virus. According to the CEO of GSMA,

“GSMA has cancelled MWC Barcelona 2020 because the global concern regarding the coronavirus outbreak, travel concern and other circumstances, make it impossible for the GSMA to hold the event. The Host City Parties respect and understand this decision.”