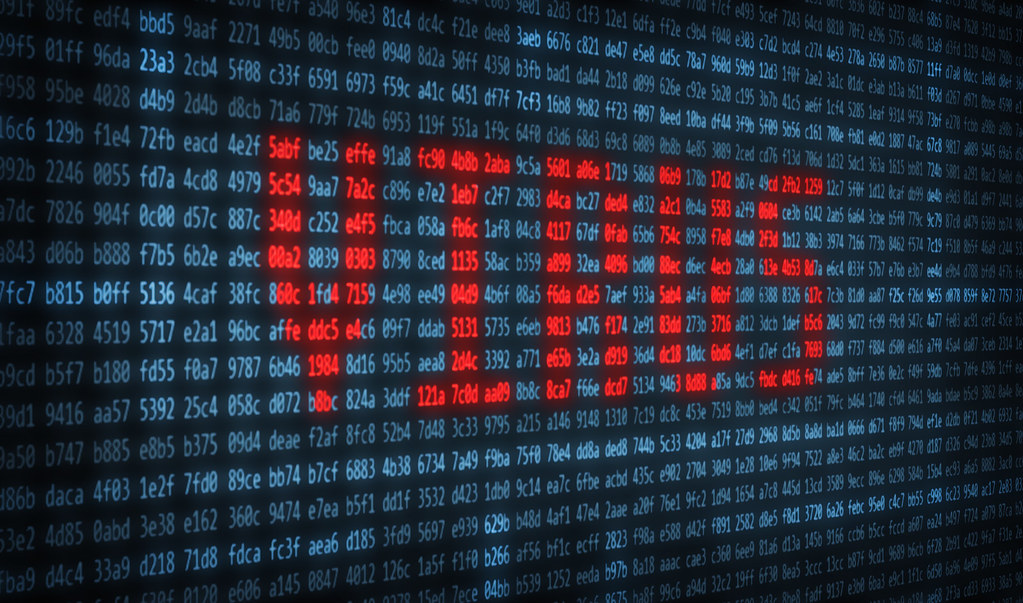 ILOVEYOU, the first truly global computer virus, wreaked havoc in May 2000. 20 years on, it’s damaging effects are still being felt.

As the world woke up to 4th of May in 2000, little did they know that a seemingly harmless email would lead to one of the largest tech disruption the world had ever seen. A simple email was forwarded to many official emails in Hong Kong with the simple subject of ILOVEYOU. All it took was a few people to open the email and read its content. The message in the email simply said, kindly check the attached LOVELETTER coming from me. A message of perhaps an office romance, the attachment was a text file.

Little did people who opened the file knew that the file was actually a Trojan, an executable program that made itself look like a text file. As soon as the file was opened, the virus quickly spread on their computer. Its first action was to replicate itself and send out to every email stored in the inbox. Then, it spread on the victim’s hard disk, disrupting data, changing file names and deleting them.

Such a virus may not seem to be an effective one in today’s standard, but this was the turn of the century. Email servers did not exist which had high end security and antivirus capabilities. Most of the emails were stored on the computers themselves using programs such as Microsoft’s Outlook. The virus quickly took over organizations ranging from investment banks to government offices. The spread was so quick that within a few hours, it crossed Asia, into Europe and even the United States. The virus caused data losses to the Ford Motor Company and even the United Kingdom’s House of Commons. The little program did not even spare Microsoft, the company behind Outlook that was its only source of spreading out. The United States was perhaps the most critically hit, with the virus spreading out in the Unites States Army Forces Command, copying itself to 50,000 emails in its mail list. From that point on, every major military base in the country watched in horror as their files were deleted or corrupted. The national security was at stake.

While antivirus companies around the world scrambled to roll out patches that would mitigate the issue, a relatively new office of the National Infrastructure Protection Centre in the FBI started to investigate the origin of the email. They were eventually able to trace the start of the chain, not in Hong Kong, where the virus had ground zero, but in Philippines. The person behind was identified as Onel de Guzman, a student at the local AMA Computer College.

Although there was no evidence to prove that he was the mastermind, a rejected thesis from his college revealed that he had created a program that had very striking resemblance to the ILOVEYOU virus. The high profile case against him was, sadly, dropped since there was no law at the time in the Asian country that could put him behind bars. Law makers since then have introduced legislation that made it a criminal activity, but since Guzman’s actions were done prior, he could not be trialed.

To this day, the virus still haunts the internet. It and its variations had caused an estimated USD 10 billion in damages. The virus occasionally still infects computers which have their antivirus turned off or not updated.