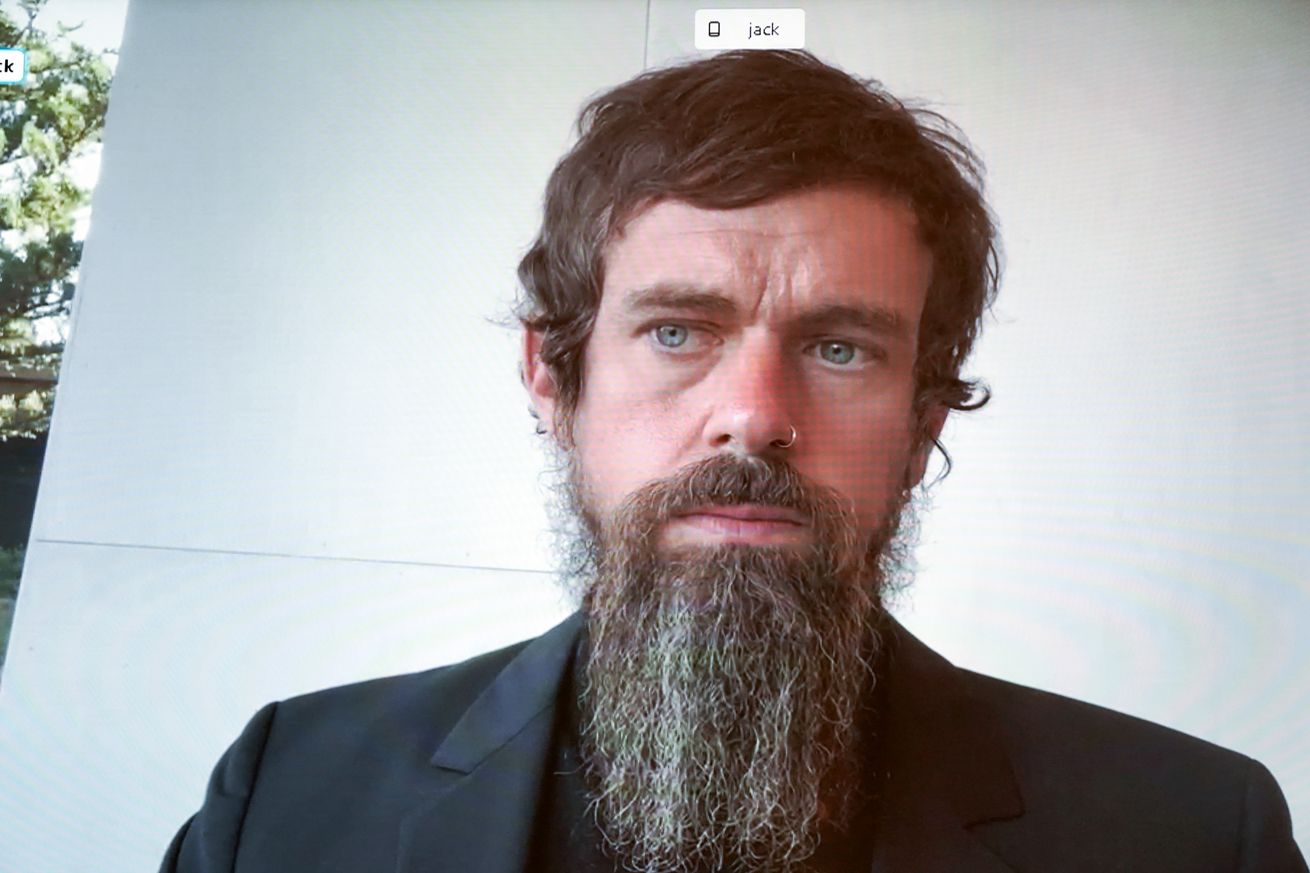 Jack Dorsey, the billionaire co-founder and CEO of Twitter, a man who stans bitcoin right on his Twitter bio, is attempting to sell his very first tweet as an NFT — a digital good that lives on the Ethereum blockchain.

You’re probably familiar with the famous tweet, “just setting up my twttr”:

just setting up my twttr

Despite the fact that this tweet has been publicly available as a free digital item to look at whenever anybody wanted for nearly 15 years, Dorsey is now trying to sell it as an NFT, or “non-fungible token,” through a platform called Valuables.

As you would rightly expect, bidding is already north of $80K.

What does “buying” this tweet actually mean? “What you are purchasing is a digital certificate of the tweet, unique because it has been signed and verified by the creator,” according to Valuables’ FAQ.

The tweet will continue to live on the internet for as long as Dorsey, and Twitter the company, choose to keep it up.