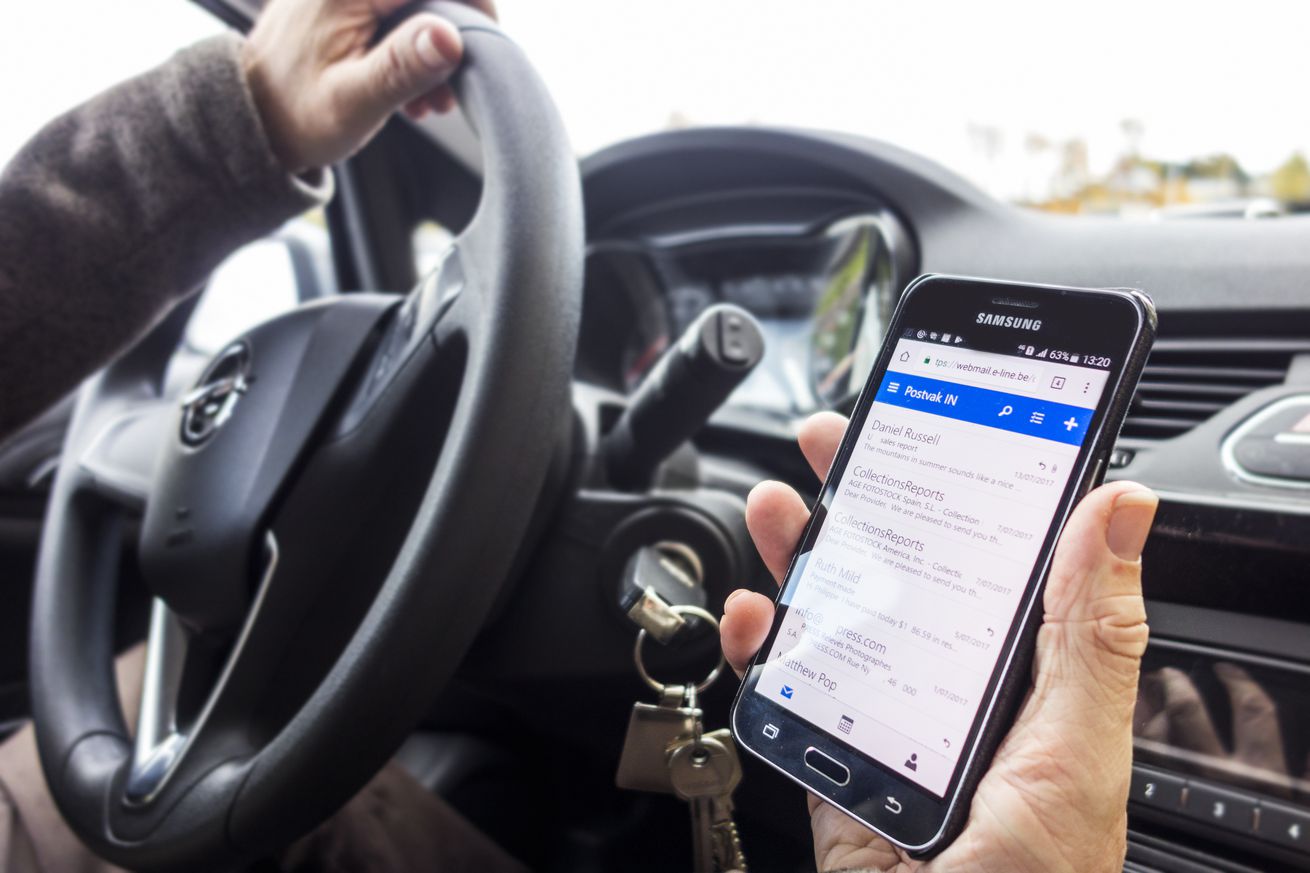 Who among us has not tried during the pandemic to conceal the background of our home offices during a Zoom call for work— lest we reveal a messy bedroom, or get ragged on by RoomRater?

For Republican state Sen. Andrew Brenner of Ohio, the green screen betrayed him during a video call this week, making it clear he was driving a car even though his background image showed what looked like a home office. That wouldn’t have been a big deal except it was the same day that Ohio’s legislature was considering a bill that would have toughened the state’s rules on driving while using an electronic device.

One could argue that a video call might be a significant distraction while driving.

Brenner told the Columbus Dispatch he was parked for most of the video call, was not distracted, and was listening to the meeting. He also noted he was wearing his seat belt and paying attention to the road while he was driving. But as Gizmodo points out, throughout the video Brenner turns his camera on and off, and continually adjusts the background as if he’s not happy with how it looks.

Ohio House Bill 283 would enhance the state law on distracted driving, “to a general prohibition against using an electronic wireless communications devices.” Hands-free and voice-operated devices would be allowed, and there’s an exception for emergencies.

At the very least, Brenner adhered to Ohio’s seat belt law. Maybe for the next meeting he should keep it in park.

Correction: An earlier version of this story stated that the Zoom meeting Brenner attended was where the distracted driving bill was discussed. In fact, the bill was being discussed the same day in the Ohio legislature. We regret the error.