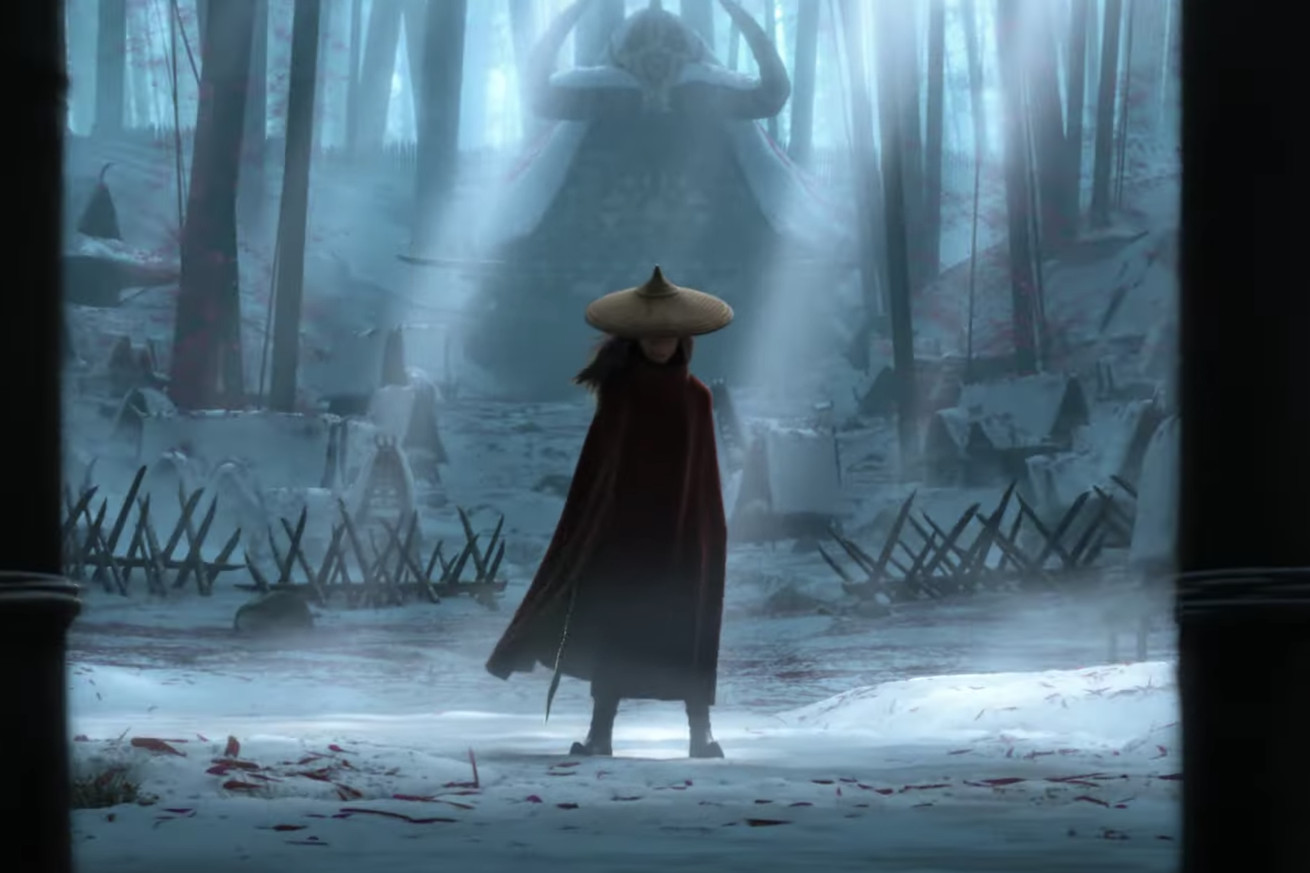 Disney has released the second trailer for Raya and the Last Dragon, giving the best look yet at the upcoming animated fantasy film, which is set to hit both theaters and Disney Plus’ Premier Access program on March 5th.

The new trailer sees Raya (voiced by Kelly Marie Tran) putting together a crew of warriors and con artists (including a surprisingly nimble baby) to join her on a quest to find the titular “last dragon,” which legends promise can save her people. But, as the trailer reveals, the mythical dragon, Sisu (voiced by Awkwafina) turns out to be, in her own words “that one kid [in a group project] who doesn’t pitch in as much but still ends up with the same grade.”

Plus, the movie looks absolutely stunning, as Disney Animation once again takes the change to show off just how good it’s gotten at creating these CGI wonderlands.

It’s a good thing that Raya looks like a fun movie, too, since it’s one of the only major new films that will likely be released in the first half of 2021. Another wave of delays saw movies like No Time To Die, Uncharted, Ghostbusters: Afterlife, The King’s Man, Edgar Wright’s Last Night In Soho, Cinderella, and more all shift dates to late 2021 and beyond. Other major films, like Disney’s Black Widow and Universal’s F9, are likely to move as well, leaving just streaming experiments like Raya and Warner Bros.’ HBO Max approach as the main source of new films for the next few months.

It also means that the film — just the second that Disney will be releasing through its Disney Plus Premier Access program, which will allow for subscribers to pay a premium to watch the film concurrently with its theatrical release — will be an important test for Disney, following a similar strategy for the live-action Mulan release last year. Disney has yet to say how much it’ll cost Disney Plus subscribers to purchase Raya and the Last Dragon, but when it released Mulan as a Premier Access, it charged $30.

Related Topics:
Up Next

Sony’s creator-focused Xperia Pro arrives in the US priced at $2,499