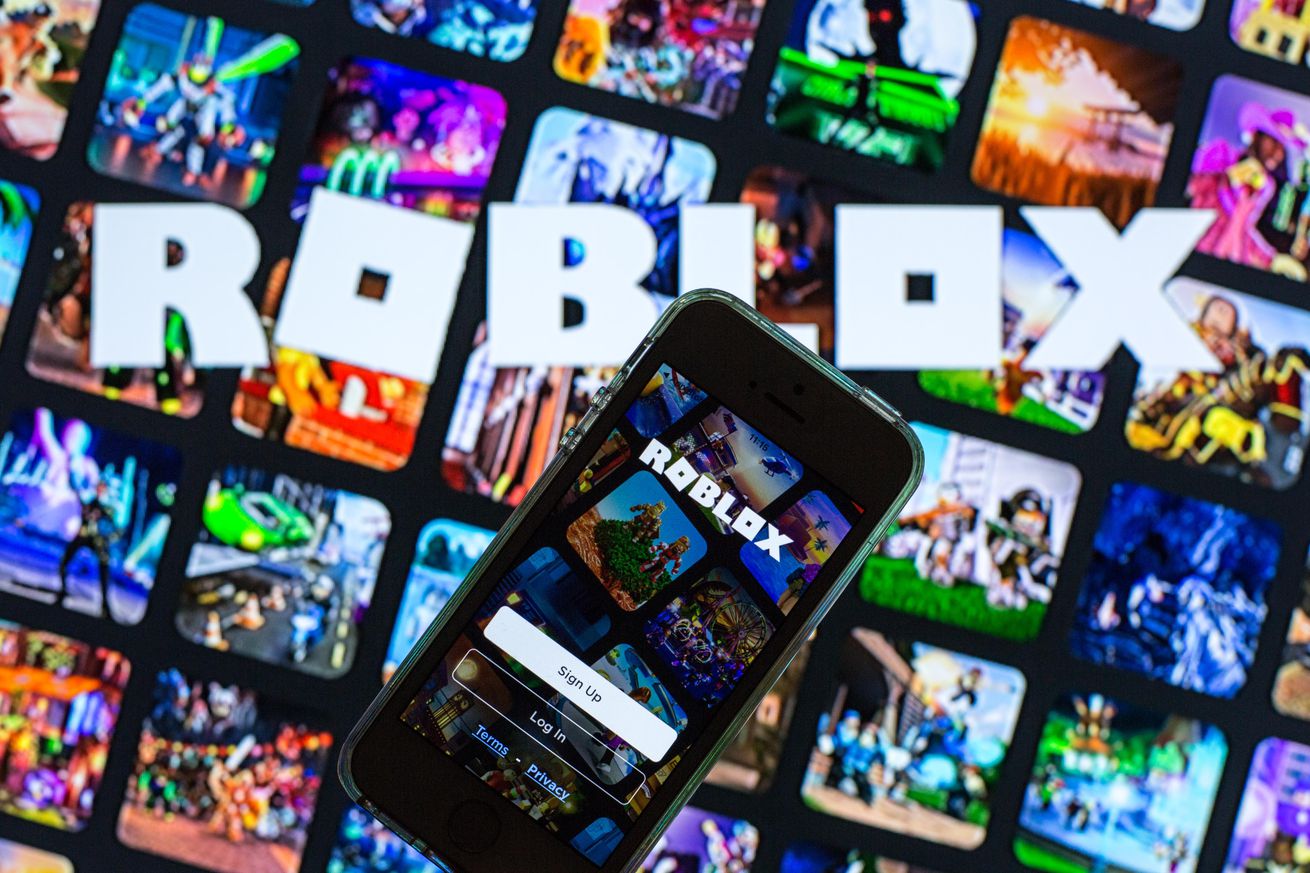 Roblox appears to be back online as of Sunday evening, after an outage that began on Thursday.

The hugely popular game-creating platform first started having issues at around 7PM ET on October 28th. Roblox initially said it was “working hard to get things back to normal,” and that it had identified “the root cause as [an] internal system issue.”

On Sunday, the company said in a tweet that it had identified the root cause of the issue and a solution, but didn’t elaborate on what they were.

We have identified root cause and solution. We are working on getting things back online and we will keep you updated throughout the day.

In a statement to The Verge late Saturday, Roblox confirmed its platform wasn’t down due to an “external intrusion,” and that the company is working “around the clock” to resolve the huge outage. “We believe we have identified an underlying internal cause of the outage with no evidence of an external intrusion,” says a Roblox spokesperson. “We are in the process of performing the necessary engineering and maintenance work to get Roblox back up and running as soon as possible. We apologize that our community is unable to be on Roblox during this time.”

Initially, some Roblox players speculated the outage could be related to a Chipotle promotion in the game. Chipotle is giving away $1 million worth of free burritos on Roblox as part of Halloween event in the game. The experience went live at 6:30PM ET on October 28th, just before the widespread Roblox outage began.

Roblox was quick to reveal its issues aren’t related to the Chipotle promotion, though. “We know that this outage was not related to any specific experiences or partnerships on the platform,” says the official Roblox Twitter account.

It was a surprisingly long outage for Roblox, with players not being able to access the game for three days. The main Roblox site went offline into a maintenance mode, and the status page was only updated after more than 24 hours on Saturday.

Roblox is very popular, especially with kids — more than 50 percent of Roblox players are under the age of 13. More than 40 million people play it daily, and its popularity surged through 2020 during the pandemic. Millions of people have flocked to the game-creating game, app, platform, or however you want to describe it, to play games, attend gigs, and even appear at awards shows.

Roblox is back online after an outage that lasted three days

The best early Black Friday deals you can get right now

In a surprise move, Elizabeth Holmes is testifying at the Theranos fraud trial