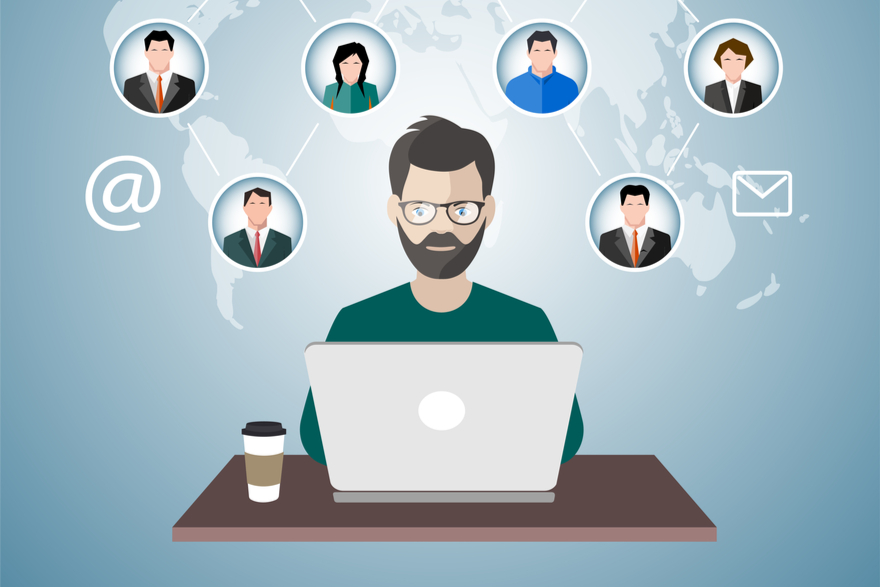 Earlier this week, CNBC reported that Facebook had asked a large majority of its staff to work from home. The statement issued by Facebook’s CEO, Zuckerberg, was a proactive measure to get as many employees as possible to work from home until the 6th of July as most offices will remain closed.

Although many other tech companies have gone on to work remotely, Facebook did so ahead of the others. The company began a work from home policy in March as a means of keeping their staff safe amidst the pandemic. As the curve spiked, they closed down more offices and “strongly recommended” their employees to work remotely.

Twitter was, however, the first company to go remote even before the lockdown orders were given. The policy first came as a suggestion before it was made compulsory by the company’s management. Shortly after, we see another tech giant, Amazon asking all their staff who can work from home, to do so.

By keeping a total of about 500,000 people working from home, these tech companies have significantly helped in flattening the curve in their respective states. Washington which was the first state to be hit by the virus is currently experiencing a decline in reported cases.

With the recent developments, some states have begun to relax the lockdown orders and businesses are being reopened. However, Facebook is sticking to its work from home decision until the 6th of July when a few offices would be allowed to reopen. This is an extension from the previous 1st of June date issued earlier.

The company has also stated that some of their employees would have to work remotely until the end of the year (irrespective of the curve). This is no surprise as Facebook had earlier cancelled all in-person events until July 2021.

Amazon is not left out on the policy. Due to how “essential” their products and services are, it would be almost impossible for all their employees to work remotely. However, the company has instructed all staff who can “work effectively” from home to go remote until early fall. Microsoft is also said to be maintaining a similar work from home timetable for its staff.

Zillow CEO announced his decision to finally join other tech companies to implement the work from home policy in the last week of April. From his following responses on Twitter, it was evident that Barter was sceptical about the policy before the pandemic. He tweeted, “My personal opinions about WFH [work from home] have been turned upside down over the past 2 months.” This decision was largely welcomed and encouraged.