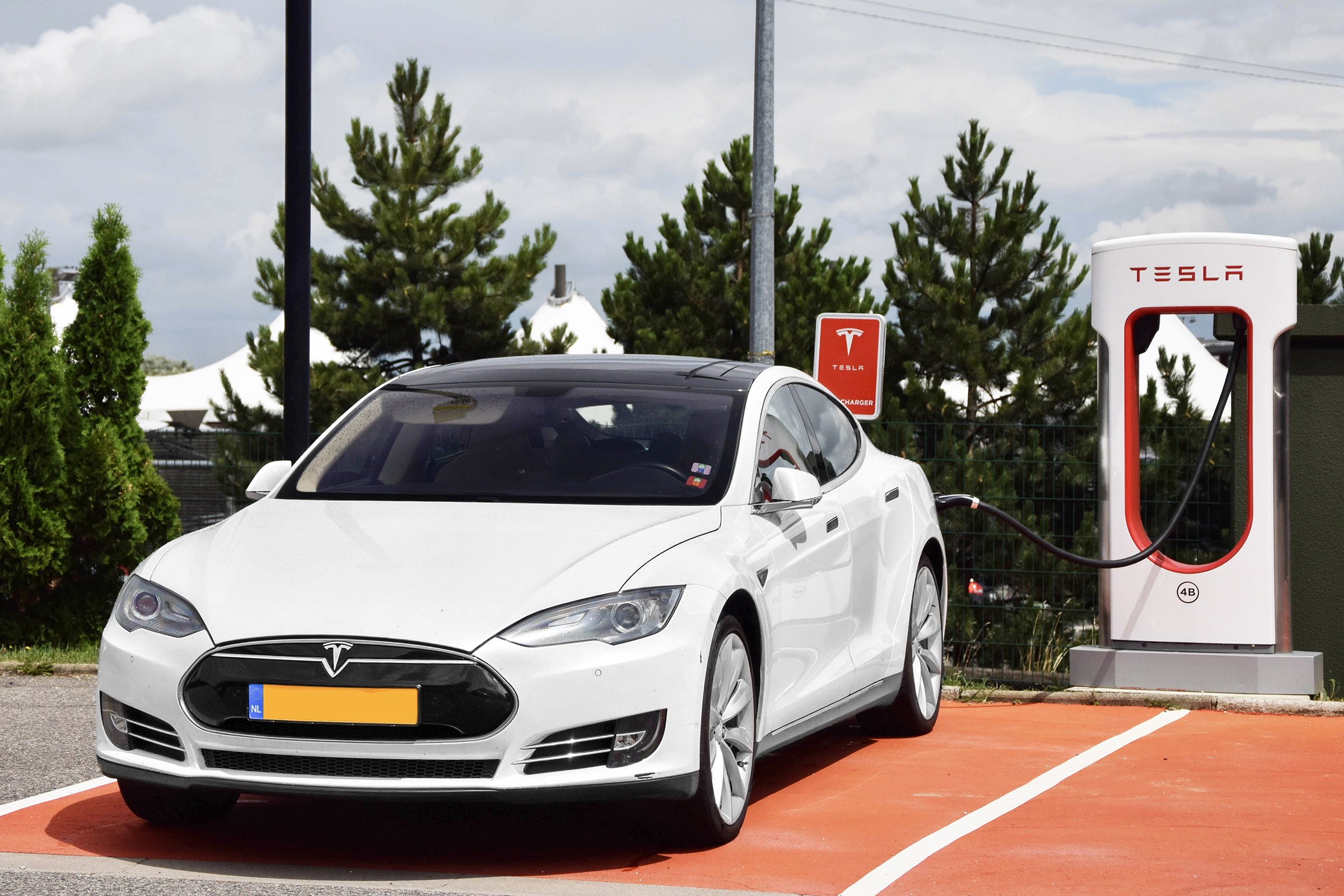 Tesla is all geared up to launch its much anticipated Million Mile battery for its electric vehicles in China.

Tesla and its CEO, Elon Musk has been teasing its investors lately about the new battery technology. The new power technology is supposedly one of the longest lasting, with an estimated million miles (little over 1.6 million kilometers) before it breaks down and degrades to require a swap. The longer life of the battery means that there will be a significant cost reduction in the long for Tesla users. The battery is being developed in conjunction with a Chinese battery technology company, the Contemporary Amperex Technology Co. Ltd.

Tesla originally planned to release information on the battery during an investor conference, called Battery Day. While talking to investors earlier this year, Elon Musk said, the technology,

“will blow your mind. It blows my mind.”

The battery is expected to have an average cost per kilowatt hour (KWh) of less than a 100 dollars. If this is true, many industry experts believe that the lower cost, combined with the increased battery life, will have a fair chance of putting Tesla vehicles in the same price bracket as gas powered vehicles. This can be a turning point for Tesla and the EV industry as it can fuel more adoption of electric vehicles.

Tesla, although a leader when it comes to squeezing the maximum power out of batteries, is not the only EV manufacturer working on creating the next generation of batteries. General Motors is also in the race to create long lasting batteries to power its line of EVs. The GM brand is working with LG Chem to create the batteries.

One of the major changes both manufacturers are doing is to reduce the amount of cobalt in their battery packs. Cobalt is an essential item to create power in batteries. Currently, cobalt mining is a very detrimental activity for the environment. Most of the world’s deposits are mined in the African nation of Congo, with a significant presence of slave and child labor.

GM has said that its new generation off batteries will use 70% less cobalt in order to discourage the exploitation of children and slave labor. Elon Musk has grander plans, with intentions to eliminate cobalt from his Tesla batteries.

Tesla still leads when it comes to battery technology. Musk and his management is famous for hiring experts and funding their research. The employees’ research publications, university guest lectures and patents have not only given experts where the company is headed, but also that it is still years ahead of its competition.

Tesla will be bringing the new battery technology to its vehicles in China initially. The Asian country being the leader in EV sales and having a major part of the supply chain makes it the obvious choice to kick off the launch of the million mile batteries. The increased sales would allow the Tesla to better understand the consumers, any limitation of the technology in the practical field and bring down prices due to economies of scale.