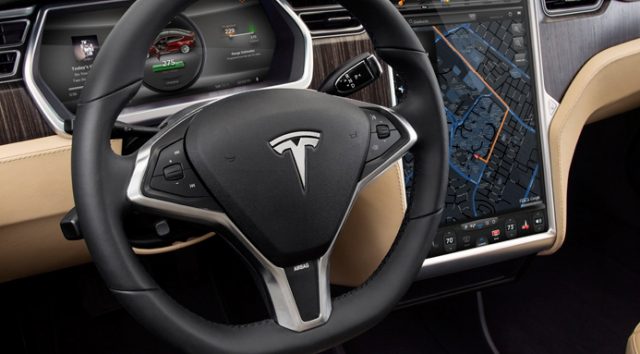 Tesla is putting all the necessary measures in place to begin recalling some of its workers back to its California plant starting from April 29th. In a report made by Bloomberg, the plant leaders have commenced sending out messages to some of its essential workers. These letters request workers to respond and state when they plan on resuming back to work. With the shelter-in-place order in San Francisco to contain the Coronavirus pandemic, Tesla shut down its Fremont plant on the 23rd of March.

From that time, Tesla has been through the process of convincing officials that it offers essential services and as such should be allowed to operate. In its argument as to why it should not be subjected to the shelter-in-place order, the company held that it is an infrastructure that is critical to national development. The Fremont plan at California is responsible for the production of Model 3, Model S, Model X, and Model Y vehicles. Despite its argument of being a national critical infrastructure, local officials do not regard it as an essential business to be allowed to operate amidst the growing spread of the coronavirus.

According to a report that was made by the Alameda County Health officer, allowing the plant to continue its operation is putting public health at risk. To ensure that the health of citizens and workers of the plant are secured, Kimberly Peterson – a Fremont Police Chief held that the rules will also apply to the Fremont facility.

What Is Will Be The Effect Of The California Plant Resuming Work Next Week?

In an email that was sent to The Verge on Sunday, the Spokesperson for Alameda County still re-iterated its position that the rules will not be suspended for the Fremont facility. What this means is that should Tesla decide to ignore the rules and carry on with operations, it can amount to a misdemeanor. Misdemeanor being a violation of an order can result in Tesla being subjected to a huge fine or its officials imprisoned.

Tesla is not the only automaker planning to resume work as several others are looking to restart production by the first week of May. Ford, in a statement released on Sunday, said it was recalling some of its workers to resume work on Monday. These small crew of workers will prep the factories and facilitate the process of reopening them. However plans to recall some workers to reopen activities, these companies are not making it compulsory on the workers. Workers at these companies are free to decide whether or not they want to resume work. There would be special pay for those who accept to resume, but no liability for others who decline the call.

As the week goes by, fingers are crossed to see if Tesla and the Alameda County will reach an agreement to re-open or not. There have also been concerns as to the effect sustaining the shelter-in-place order is having on the economy. Is Tesla ready to damn the consequences and go on with re-opening the California plant or is it still going to reconsider its position?

Will Robots Eat Metal for Power One Day?