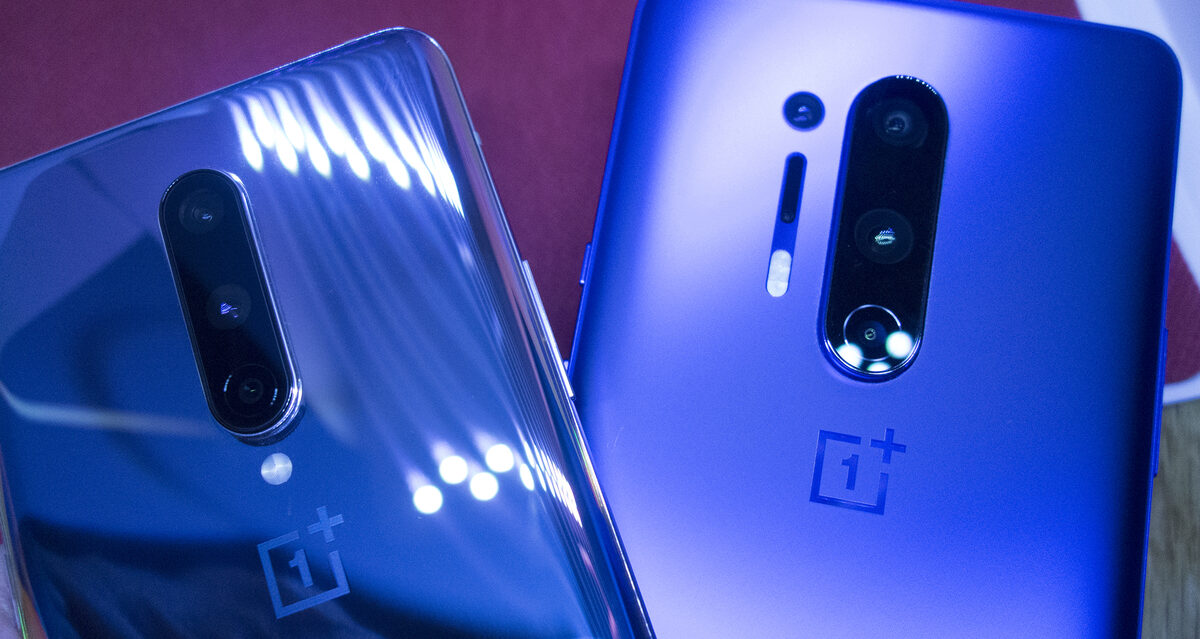 The OnePlus 8 Pro apparently has X-Ray vision and people on the internet are going bonkers.

The OnePlus 8 Pro comes jam packed with the latest in visual electronics. The mobile comes with 4 different cameras in the back, a 48 MP main camera, an 8 MP telephoto with 3x optical zoom, another 48 MP camera for ultrawide shots and a small 5 MP depth sensor. The cameras are supported by a number of features, such as optical image stabilization, laser based focus and infrared sensors.

Owners of the newly launched mobile were quick to identify that the camera filter had more up its sleeve. Apparently the device when using the filter can penetrate thin slice of plastics and even clothing, such as TV remotes and cotton based T-shirts.

The trick was first identified by Twitter user Ben Geskin. Since then, many owners of the device have gone online to show off the impressive skills of the camera filter. Perhaps the most detailed video is by the famous Unbox Therapy from YouTube, who shows just how good the filter and infrared sensors are in gazing through the thin plastic skins of different remote controls, a Nintendo Switch and an Apple TV device.

The OnePlus 8 Pro’s superhuman powers come from its infrared sensors. Infrared is a small part of the electromagnetic spectrum. The human vision can see only a specific range of the spectrum, which we see as visible light. Infrared is just below the lower limit of the visible spectrum, just beyond red (yes, you read it right, infrared literally means beyond red).

Infrared is used in many consumer electronic devices, such as remote controls to send signals to TVs and entertainment centres. Other uses of infrared spectrum lies detecting it bouncing off surroundings and collecting through cameras to create night vision. This is how security cameras in the night are able to record black and white video even with the littlest of light available.

Interestingly, with the infrared sensors being used in other mobiles, they can also be used as X-Ray vision devices. Recently, Iphones have started incorporating a technology they call TrueDepth. These are infrared sensors that are used to scan for faces for their FaceID. An app developer Guilherme Rambo has demonstrated how to hack the Iphone and get the X-Ray vision. Compared to the OnePlus device, only difference is that to have the infrared vision capability, the Iphones have to be jailbroken.

Turns out the TrueDepth camera can also have the “X-ray” effect with some plastics. Here it is showing the insides of an Apple TV 4K. (Thanks @HarckerTech for the idea) pic.twitter.com/R8x8Bu4yPv

Although the current vision is very limited and can only penetrate only the thinnest of plastics, the ability to see through thing clothing can be a cause of serious concern in terms of privacy. How the manufacturer will ensure that its devices are not used by perverts remains to be seen.