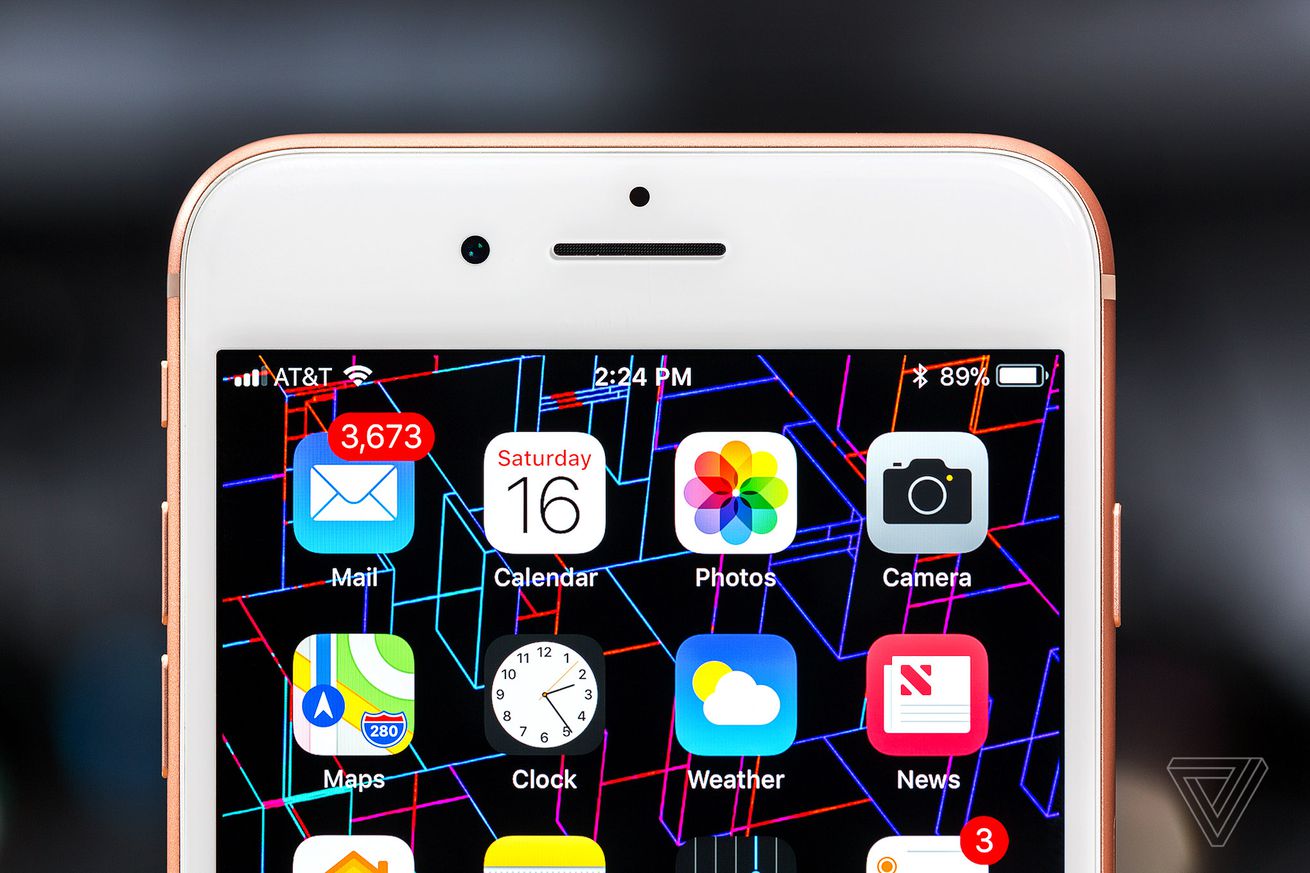 The iPhone 14 Pro is rumored to revive the classic battery percentage indicator (yes, the one with the percentage and the battery level icon side-by-side), according to an alleged mockup of the device’s interface shared with MacRumors. This means Pro users may not get stuck with the hideous, and sometimes unreadable, indicator that Apple’s testing in the iOS 16 beta, which shows the percentage inside the battery icon.

But Apple’s current version of the indicator on newer devices takes the form of a battery icon (without a percentage) that shows a visual representation of how much power your phone has left. This was first introduced in the iPhone X due to a lack of space caused by the notch, and forces you to swipe down to the Control Center to see the exact percentage.

But since the iPhone 14 Pro’s rumored to swap the notch for two separate cutouts that will form a single, unified pill-shape when the screen’s turned on, this should allow for enough room to include both the battery icon and percentage. Apple could also further take advantage of the iPhone 14 Pro’s extra screen real estate by shifting the cell service icon to the left side of the screen when the phone’s locked, while adding the notification center and battery indicator to the right.

The same tipster showed MacRumors what the iPhone 14’s rumored always-on display could look like as well. Users will purportedly be able to fully customize the look of the screen when their device is locked, letting them adjust the tint of their wallpaper’s foreground (while the rest remains darkened), so that only a portion of the image shows through. As noted by MacRumors’ source, widgets will also appear on the always-on display, but will subtly fade in and out to help prevent OLED burn-in. Any notifications will pop up at the bottom of the screen with always-on display enabled before disappearing after about 10 seconds.

The iPhone 14 Pro and Pro Max are rumored to get the bulk of the upgrades that Apple may potentially use to justify a $100 price hike. Whatever Apple’s planning, we won’t have to wait too much longer to find out. Apple’s Far Out event is just days away on September 7th.