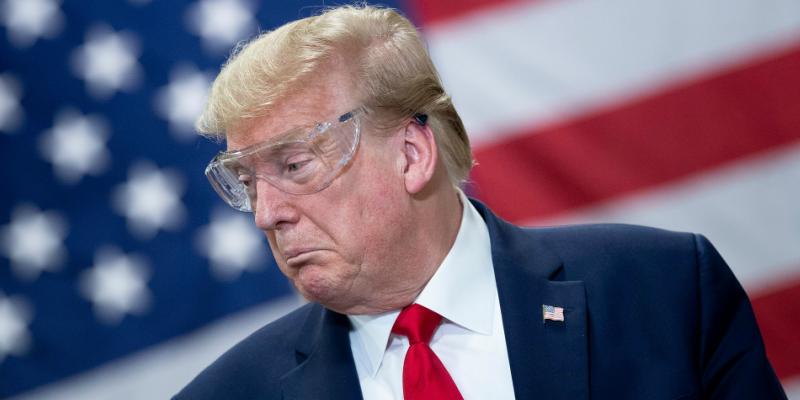 In a recent announcement made by the US Commerce Department on Friday, the agency said that steps an in place to cut off Huawei from overseas chip manufacturers. This follows an amended export rule that strategically targets Huawei’s acquisition of semiconductors which are the direct products of certain US software and technology. The amended export rule hinders foreign manufacturers of semi-conductors who make use of US software and technology from shipping their products to Huawei. To not be bound by this rule, manufacturers in Huawei are required to obtain a license from the United States. With this license requirement, the agency in the US can block the sale of semiconductors made by Taiwan Semiconductor Manufacturing Co. (TSMC).

The rule also has a provision for 120 days timeframe from today for chips in production to be shipped to Huawei. Failure to meet this 120 days deadline set by the agency can result in companies in Huawei losing their shipment.

Sometimes in May 2019, the Trump administration included in its entry list Huawei and other companies. By being in this entry list, US firms could not sell technology to Huawei without express approval from the government. This followed several accusations of Huawei by the US of building backdoors into the network infrastructure to aid spying strategies by the Chinese government. To ensure the security of foreign policies and classified information, the US moved to amend its rule and restrict Huawei’s access. This, however, did not affect Huawei has it was able to keep its no. 2 spots among leading smartphone makers of 2019.

According to a statement made by Wibur Ross – the Secretary of Commerce, “Despite the Entity List actions, Huawei and its foreign affiliates steeped-up their efforts to undermine national security restrictions through indigenization.” The agency however held that steps must be taken to amend the rules that have been exploited by Huawei to ensure US technologies are not used to enable malign activities that contravene national security and foreign policy. The main aim of this amendment is centered on the security of policy and information.

Sometimes last May, Google announced the suspension of Huawei’s Android license in line with the restrictions put in place by the US. The UK, however, took a different turn has it allowed for Huawei to continue its supplies of equipment for its 5G infrastructure.

With only Samsung doing better than it in terms of sale last year, Huawei has announced plans to commence building a new chip manufacturing plant in Arizona very soon. While this limitation by the US may deal a huge blow on the company, Huawei is taking steps to manage its effects.

Another announcement that was made on Friday by the US Commerce Department is that companies operating wireless networks in rural parts of the country will be allowed to continue operation. This license is a temporary one and will expire on the 13th of August this year. These companies in rural areas have between now and then to wind up all their activities as there would be no further extension has stated by the agency.