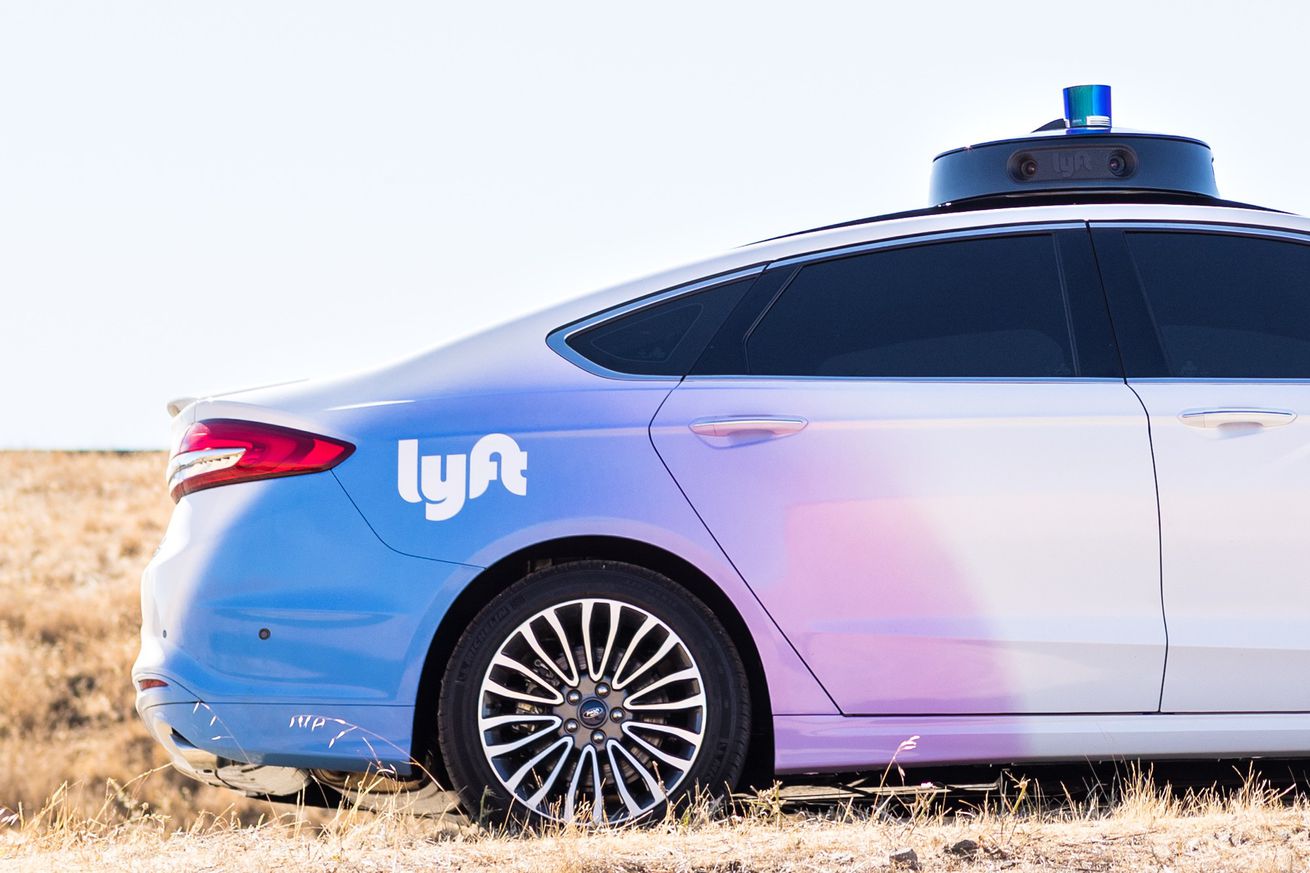 Lyft is selling its autonomous vehicle division to a subsidiary of Toyota — the latest in a series of acquisitions that is seeing the world of self-driving cars grow increasingly smaller.

Woven Planet Holdings, a subsidiary of Toyota, will acquire Lyft’s self-driving division, Level 5, for $550 million in cash — $200 million of which was provided to Lyft up front. The rest of the money, $350 million, will be paid out to Lyft over five years. The ride-hailing company says it will see an annual savings of $100 million of non-GAAP expenses, which it claims will better position it to ultimately earn a profit. Toyota has also agreed to use Lyft’s fleet data and platform for any commercial service it eventually launches under its Woven Planet subsidiary.

The deal, which is expected to close in the third quarter of 2021, brings to an end Lyft’s four-year journey toward developing and deploying its own self-driving cars. The company follows its rival Uber in off-loading its costly autonomous vehicle division in a bid to stop losing so much money. Last year, Uber sold its AV project to Aurora, a startup founded by the former head of Google’s self-driving project.

Of course, Lyft did not experience the tragedy of overseeing a self-driving car killing a pedestrian as Uber did in 2018. Rather, Lyft’s project was small-scale but productive. It mostly consisted of a pilot project in Las Vegas with Aptiv using self-driving cars with safety drivers to conduct tens of thousands of taxi trips. That project is now being overseen by Motional, Aptiv’s joint venture with Hyundai, and Lyft is involved.

Lyft launched its Level 5 division in 2017 with the bold claim that by 2021, “a majority” of its rides would take place in autonomous vehicles. The company hired hundreds of engineers to staff a 50,000-square-foot facility in Palo Alto, California. A year later, Lyft acquired the UK-based augmented reality startup Blue Vision Labs for a reported $72 million in the hopes of accelerating its efforts.

But the prediction that most of Lyft’s rides would take place in AVs never came to pass. In fact, despite some technical successes, autonomous vehicles remain very far away from any kind of mass adoption. Most AVs on the road today are still test vehicles, with most of the major players refusing to commit to a timeline for commercialization.

Toyota, meanwhile, has largely kept its self-driving car tinkering quiet. The Japanese company, which is the largest automaker in the world, has released some information about its test vehicles and the types of sensors it’s using, but we’ve seen very little of the cars in operation. Toyota was planning to offer a limited ride-hailing pilot in downtown Tokyo during the 2020 Summer Olympics, but that was delayed due to the COVID-19 pandemic. The automaker also recently invested $400 million in Pony.ai, a self-driving startup based in the US and China.

Toyota has developed a self-driving software called “Chauffeur,” which ironically was also the codename for Google’s self-driving project under Chris Urmson, now the CEO of Aurora. Toyota has a second product called “Guardian,” which is essentially an advanced driver-assist system akin to Tesla’s Autopilot. Neither is being offered in any production car today.

Toyota Research Institute, the automaker’s Silicon Valley-based division, has been conducting tests at its Ottawa Lake, Michigan, closed-course facility for a number of years. In 2018, Toyota agreed to invest $500 million in a joint self-driving project with Uber, but that investment is now moot as Aurora owns what’s left of Uber’s AV division.

Last year, Toyota broke ground on its “Woven City,” the 175-acre site of a former car factory in Japan. The automaker hopes to transform it into a “prototype city of the future” where it can test autonomous vehicles, innovative street design, smart home technology, robotics, and new mobility products on a population of real people who would live there full time.