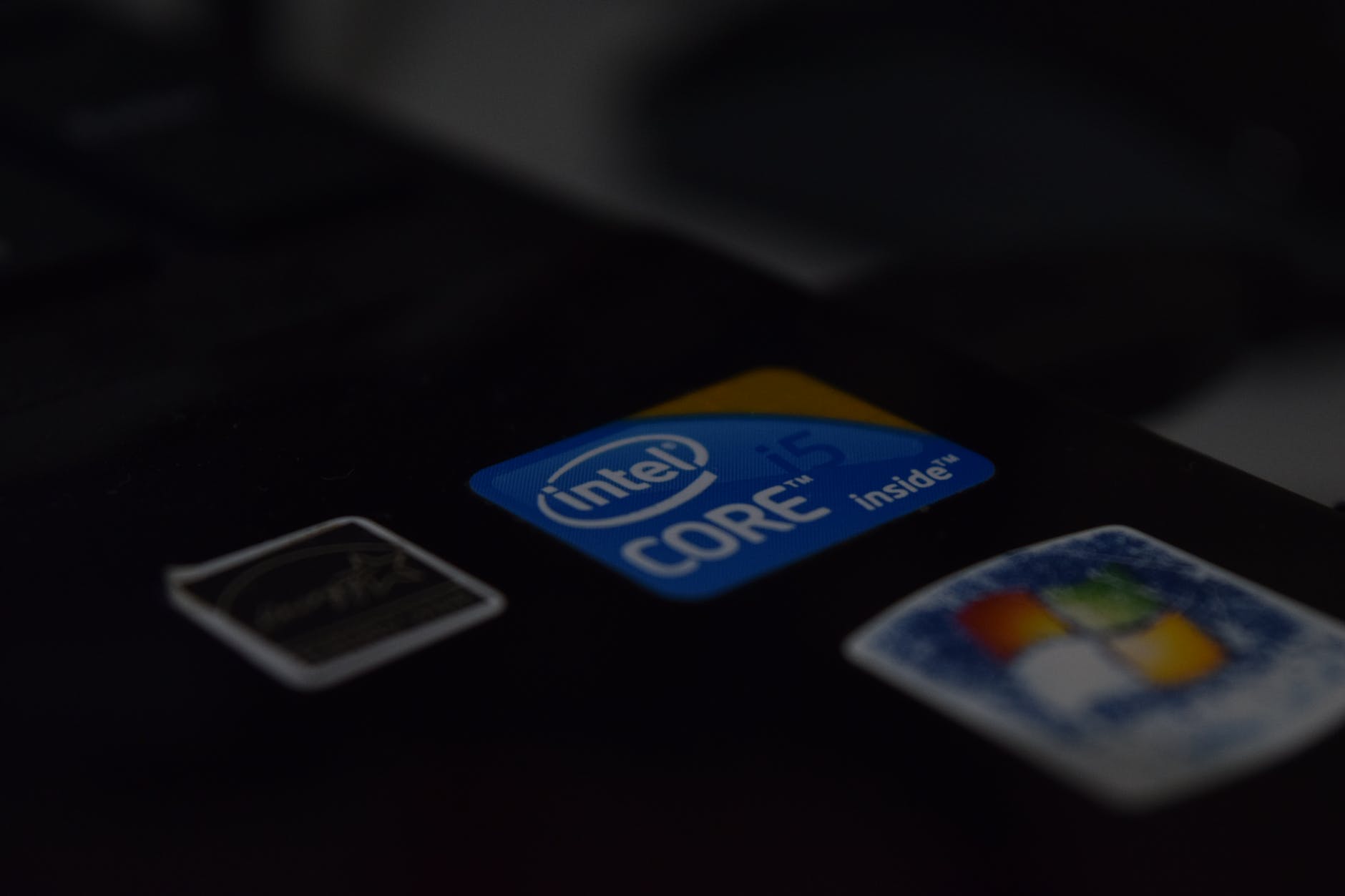 Intel is one of many chip manufacturers that is being approached by the current US government. As of now, it is the only semiconductor firm that has so far confirmed the news. Intel has said that it is discussing the manufacturing and sale of computer chips for the Department of Defense, with the possibility to open a plant within the United States.

Intel CEO Bob Swan has previously informed Pentagon through official letters that the boost of production within the United States borders is,

“more important than ever, given the uncertainty created by the current geopolitical environment.”

Intel is one of the few remaining US chip manufacturers that still have a significant setup in their native country, in places such as Santa Clara, San Jose and even New York. However, a large part of its manufacturing and production is done overseas, particularly in Asian countries. The biggest plants are located in China, Malaysia and Vietnam

The reason US companies have had a trend of shifting manufacturing to other countries for decades now. Cheaper labor, proximity to raw materials, lower taxes and better economics are just a few of the large variety of reasons that manufacturers have preferred other countries.

The global lockdown due the spread of the deadly COVID 19 has exposed the US to the weaknesses in supply chain. With a major portion of the American industry having partially or entirely outsourced its production and materials to other nations, the country has been hit hard with little to no supplies for its citizens.

President Trump, in his electoral campaign, had repeatedly promised that he would bring back manufacturing and industries to the US soil. By a stroke of luck, his views on making the economy strong and give jobs back to US nationals may just get a boost out of this situation.

Interestingly, it is not just US based companies that the Trump Administration wants to setup plants and manufacturing in the country.

The Taiwan Semiconductor Manufacturing Co. (TSMC) has shown interest of expanding outside the island nation, as it discussed options to set a plant in the US. However, according a spokesperson of TMSC, all options are being considered,

“We are actively evaluating all the suitable locations, including in the U.S., but there is no concrete plan yet,”

The Pentagon and the Government Accountability Office had published reports last year that discussed in detail on the reasons of US firms shifting their operations overseas and how it has meant that technology used for national security is cheaper. Although this means lower costs for equipment that can run into millions of Dollars, this also means that the country is heavily dependent on foreign countries and entities, making it a critical issue if the supplies are not delivered, case in point, the current lock down due to the corona virus.

Elon Musk bought Twitter, and here’s everything that happened next

Ye will not be the new owner of Parler

The best Cyber Monday deals you can get at Target

The Nintendo Switch is on sale with Mario Kart 8 Deluxe for just $299.99