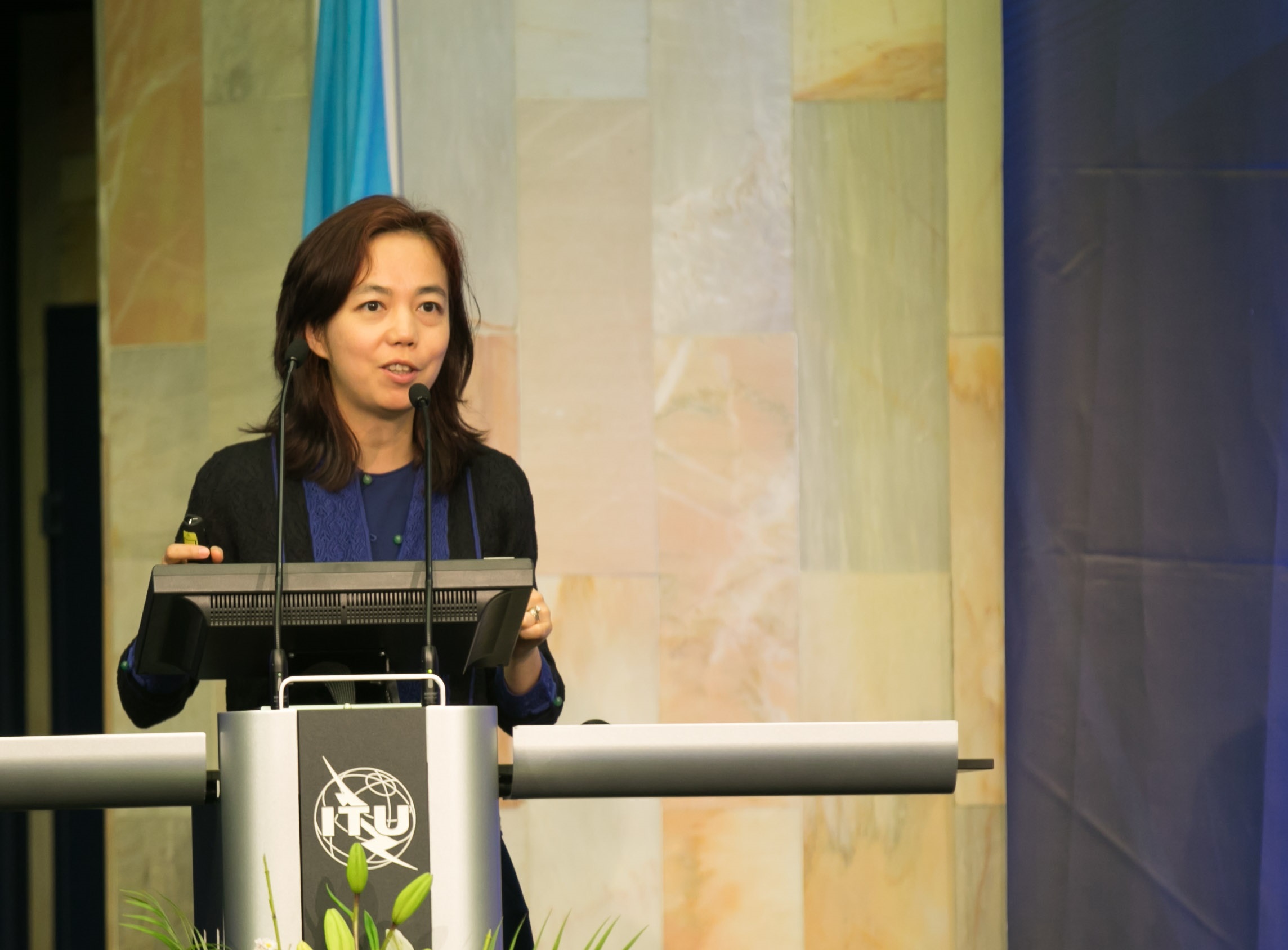 Twitter has been able to hire the former Google VP, an expert in the field of Artificial Intelligence (AI).

Twitter seems to be changing pace in the field of AI and machine learning. The latest hiring of Fei-Fei Li as an independent director is a reflection of that. According to a press release by the social media platform, Li’s expertise in the relevant fields will usher in a change and bring in a fresh perspective.

“With unparalleled expertise in engineering, computer science and AI, Fei-Fei brings relevant perspectives to the board as Twitter continues to utilize technology to improve our service and achieve our long-term objectives,”

Li worked as a Vice President for Google. During her tenure, she overlooked AI research for the tech giant, including the complete Google Cloud AI and machine learning system, relevant products and research. She played a pivotal role in establishing the Google AI lab in China.

She also holds a professorship in Stanford University, where she launched an AI research group, the Stanford University Human Centered AI Institute. The institute primarily looks into basic AI research policy making and its application in a variety of industries, such as education. The institute aims to create AI and develop an atmosphere of understanding in which the technology can bring about a positive change in the society and benefit the human race in general.

Twitter’s footprint in the AI sector has been relatively low when compared to other technology companies. Its last big step was to buy out Magic Pony Technologies in 2016. The British AI firm was reportedly bought for USD 150 million.

Twitter currently uses a form of artificial intelligence called deep learning, which it utilizes to recommend tweets to its users and identify any tweets that do not fit its terms of use, such as related to hate and racist content.

This will all change with Li, who said,

“AI and machine learning can have an enormous impact on technology and the people who use it. I look forward to leveraging my experience for Twitter as it harnesses this technology to benefit everyone who uses the service.”

Li was a rising star in Google and during her small tenure of less than two years, she had made great strides. Right until the exposure of the controversial Google Project Maven. She had criticized the application of AI by the tech company to be used in a military role where it identified targets that the US military then used to make drone strikes and kill.

When the project was exposed, the developers behind it were appalled and objected vehemently, saying that their goal was to develop AI to further humanity, not cause to kill people. Some senior employees had quit in protest and more than 4,000 employees had signed a petition that called Google to have a clear policy over Google and its contractors not building technologies that could be used for military purposes.

Although Li was not involved in the development of the AI that was militarized, a leaked email by her reflected that she was not comfortable in what direction the company was taking.