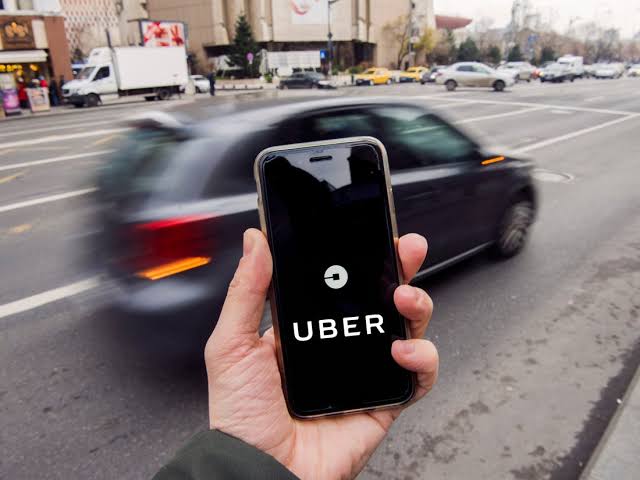 The coronavirus pandemic has caused many people to lose their means of livelihood and they no longer have the finances to sustain themselves. To mitigate the impact of the pandemic on citizens, governments have resorted to sharing palliatives while companies have assisted their workers. The latest company on this list of those who have assisted its workers is Uber. Uber has just recently announced that it has spent a sum of about $19 million to provide financial assistance for its drivers. The announcement also provided that half of the said amount was paid directly to about 12, 350 Uber drivers. Delivery workers in the United States and Canada are said to also be beneficiaries of the financial assistance provided.

In a detailed breakdown, Uber on Thursday announced how much it has spent in providing financial assistance for its drivers. The company has been greatly affected by the coronavirus pandemic because of the stay-at-home order that is in place in major cities where the company is functional. This has caused the companies to lay off many of its employees to help mitigate the damages while temporarily suspending some, pending when the pandemic subsists.

In a blog post that was published, the company mentioned that it has spent about $19 million to cater to the financial needs of about 48,900 drivers globally. These drivers who are said to have benefited from this financial assistance are those who have been infected by the virus or those who have been forced to quarantine. 12,350 drivers benefited directly from half of the amount paid out while delivery workers were also beneficiaries. Delivery workers in the United States and Canada where Uber has about 1.3 million drivers benefited more from this assistance because they make up Uber’slargest market.

This program was announced and initiated sometimes in March and drivers from North America have benefited about $650 each from this initiative. For other locations, the amount that has been paid out varies based on the peculiarities of the location.

The company, however, did not provide a comprehensive analysis of payment for other countries. Uber’s spokesman however mentioned that financial assistance has been provided for drivers in over 70 countries across the globe where the company functions in. He also mentioned that the company analyzes the demand for support made by drivers and varies it based on the social safety existing in the driver’s country.

Uber has overtime insisted that the drivers of the company are independent contractors and as such are not entitled to receive employment benefits. It, however, continues to push for the bill to include gig-workers in the US federal structure. With this, they can become entitled to unemployment benefits among many other benefits.

This $19 million financial assistance provided by Uber is not the first the company is providing for its drivers. The company, has at some point, allocated about $50 million to provide drivers with masks and disinfectants that will keep them safe. With this amount, about 28 million masks were purchased and delivered to drivers. Till date, over half a million Uber drivers across the globe constantly receive safety supplies.