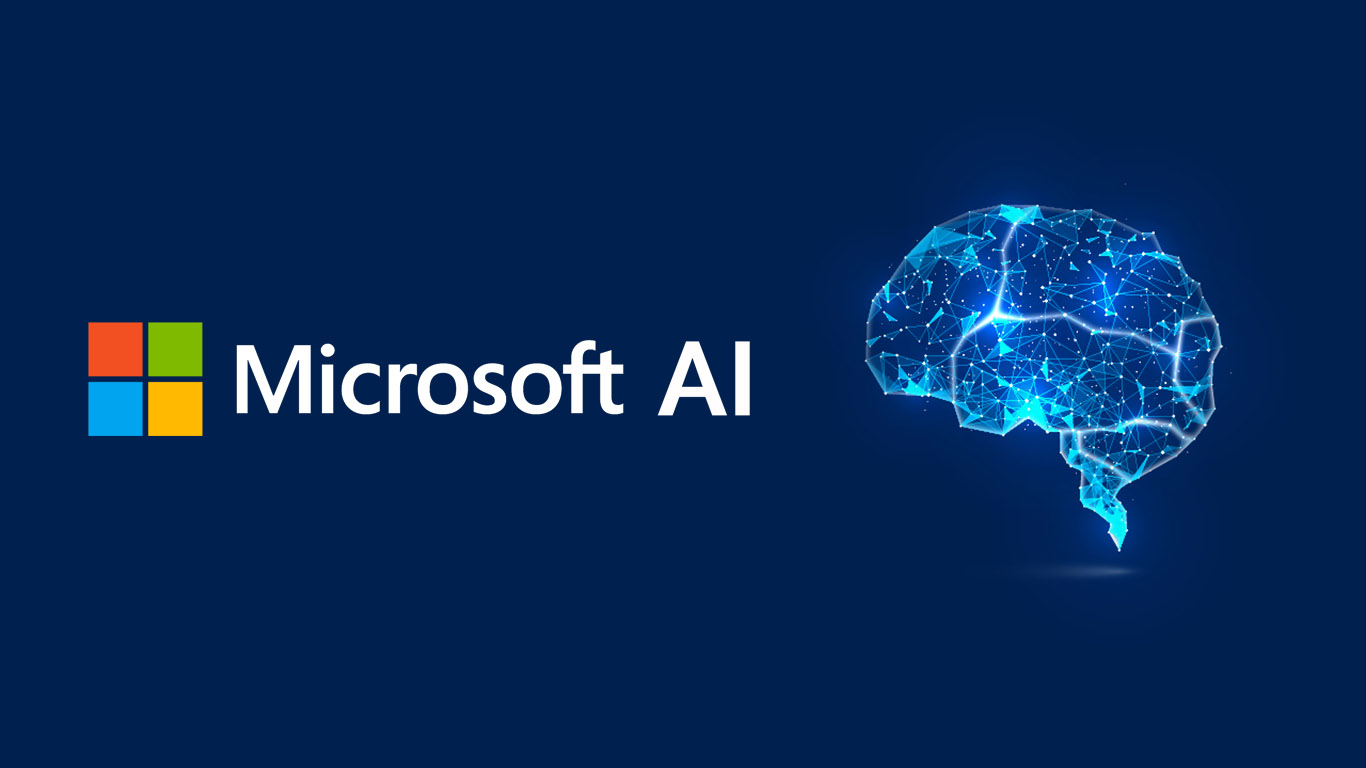 Currently, many known and famous historical sites are slowly disappearing. However, with the use of AI, it is possible to recreate these sites by stitching hundreds of pictures of how the sites appeared before. Using these patterns, historical sites are easily recreated and stored for posterity.

Within 24 hours, you can stitch together these photos using Microsoft Artificial Intelligence to recreate a historical site.

By reproducing Historical sites, there is a preservation of history, which makes it easier to learn history. As the adage goes, “You do not know where you are going if you do not know where you are from.” In the video that gives more information on the Artificial Intelligence conceived by Microsoft, it is clear that the creation of the future is hinged upon understanding the past.

Infrastructure, as it was created in the past, is considered superior when you realize that the technology available today was not there in the past. Complex structures such as pyramids in Egypt were built. Using a study of such structures or sites, it is clear that with the present technology, a lot can be done.

How Microsoft AI Helps in Recreation of Paintings and Historical Sites

Artificial Intelligence has been seen to be a threat to various industries. Microsoft AI is an excellent tool in mapping out our history. From historical pictures that have pieces of them, torn to images of structures whose original form is not known. Microsoft AI will help you restructure these to their original form.

If a historical photo is blurred, ripped or noisy, there are AI learning projects that can convert it back to pristine condition. The beauty of these algorithms is that they do a better photo compared to your standard photo editor on your computer.

A research team created deep Image Prior at Oxford University; it is known as Nvidia’s neural network that helps with image reconstruction.

Mainly, the process involves the AI taking various images from libraries such as Places2, ImageNet, and CelebA-HQ. After this, the algorithm that is reprogrammed to redraw as you would draw real-life objects help redraw the missing chunks of from the image. Subsequently, the final image is compared to the original picture to see if the original blurred picture has been restored to immaculate condition.

Similar to what an oil painting restorer in technique, the algorithm that Microsoft uses is much the same. The cracks and damage on a painting of a specific structure are restored through deliberate brush strokes. It is then filled to make the photo of a historical site seem as it had initially.

There is the use of X-ray to show layers of paint used initially, and this aids the machine to remake the original painting as it was before.

As opposed to using thousands of dollars trying to restore a photo of a historical site, AI reveals how a painting would have looked more than 100 years ago. Therefore, you do not need an old master of oil paints to do the work for you.

Initially, the Iconem team managed to feed 50,000 photos from the ancient city known as Palmyra. This was in 2015 before the ISIS destruction of the Roman theatre. Using drones to avoid land mines, the team created a 3D image of what the site would have looked like prior to the destruction. After the destruction by ISIS, it was clear that the recreated image would be what would remain as a landmark to those who knew the ancient site before its destruction.

As such, it is clear that with the use of Microsoft AI, not only renowned paintings but ancient sites can be restored into what was a history of a specific area. Microsoft AI is slowly moving into other sectors such as security of national governments. In the future, Artificial Intelligence will do a lot that man cannot do. However, it is not right to assume that it will take over the human race as it requires programming by professionals to work.

Importance of Internet of Things