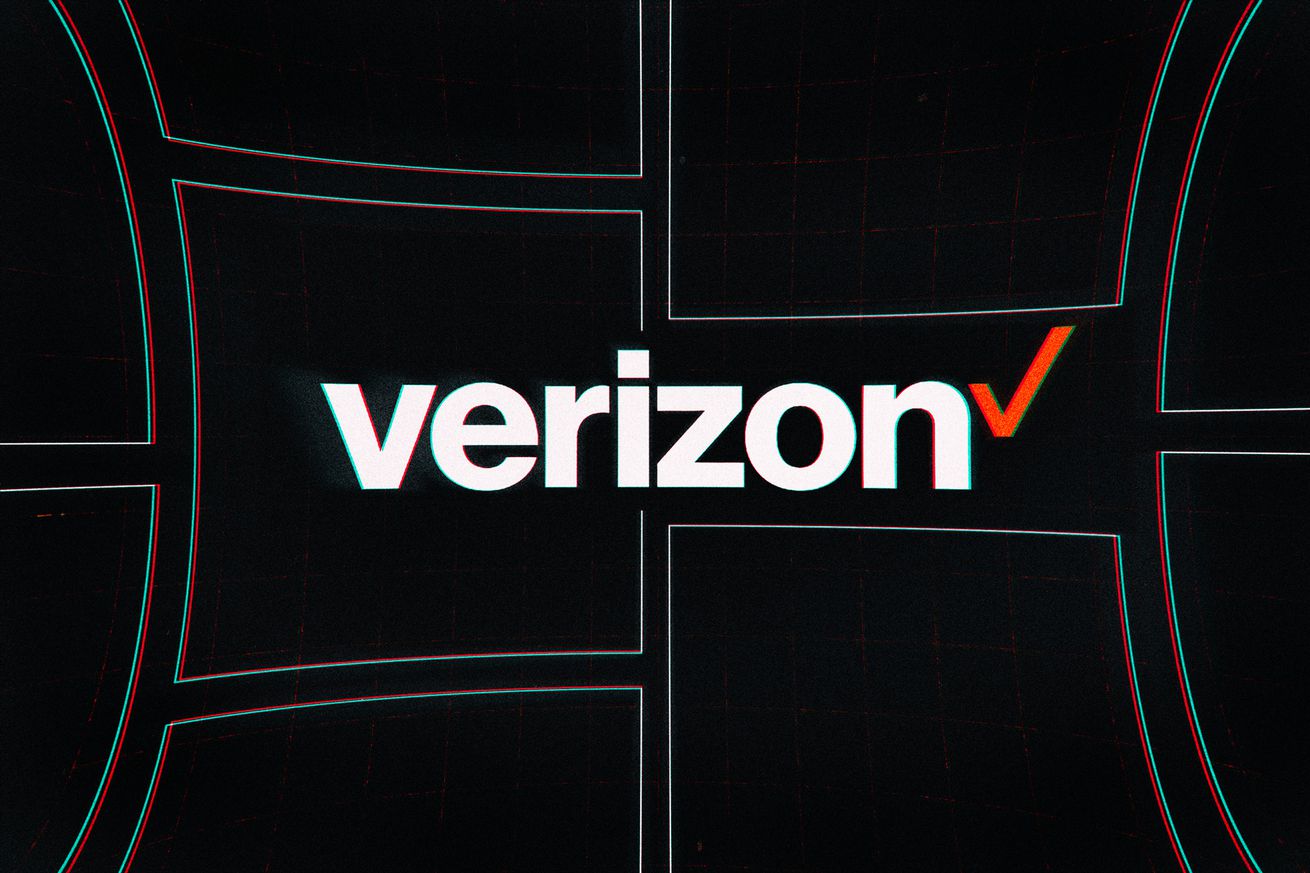 If you’re on a basic Verizon plan, you’re going to be stuck with the company’s poor performing “nationwide” 5G network — even after critical C-band spectrum comes online. The company revealed in a presentation to investors and confirmed to The Verge that C-band frequencies, and their faster speeds, will only be available to customers on “premium” unlimited plans. Those on metered or the basic Start Unlimited plan will be relegated to slower, low-band 5G.

Verizon confirms that to access C-Band you will need a premium unlimited plan like its Play More, Do More and Get More. If you have an older plan you’ll only have access to its DSS “nationwide” 5G, not this newer and faster flavor. https://t.co/JH1uTixZaI

This is essentially how the company already treats its ultra-fast mmWave 5G: customers on the base-level unlimited plan don’t have access to this network, while Play More, Do More, and Get More Unlimited subscribers do. Customers on metered plans don’t have mmWave access either, and likewise won’t have C-band, though they can add access to both for an additional fee.

That’s bad news for Verizon customers hoping that C-band would improve the poor performance they’re seeing on the company’s nationwide 5G. The network currently uses narrow low-band channels not well suited for 5G, and relies on a technology called Dynamic Spectrum Sharing to accommodate 4G and 5G traffic on the same frequencies. As a result, Verizon’s 5G speeds are closer to 4G — and at times even slower.

Verizon has been limited by the spectrum it has access to, and so it spent big in the recent FCC auction of mid-band frequencies known as C-band. This chunk of spectrum is ideal for 5G, offering faster speeds than LTE with coverage that’s broader than range-limited mmWave. The company bid $45.4 billion on C-band licenses — more than double what AT&T spent. When these blocks of frequencies start becoming available at the end of the year, it should significantly boost the network’s performance.

And that $45 billion is just the start. Verizon revealed on its investor presentation that it plans to spend an additional $10 billion over the next three years on C-band deployment, above and beyond its expected capital expenditure. That’s likely why the company is extremely keen to funnel customers into “step up” plans, and is using that C-band spectrum as incentive.

Verizon also says that going forward, all new phones that it sells will be C-band compatible. That’s already the case for flagships like the Galaxy S21 and iPhone 12 series, but not all budget or midrange phone are C-band compatible in the US. That’s one less thing for phone shoppers to have to think about when buying a phone with Verizon, but it also makes Verizon’s job of talking you into a more expensive plan easier, too. And if you’re on one of their basic plans, you might be hearing that sales pitch sooner than later.

A Game Boy Advance might be the best way to watch Tenet, actually

Amazon’s earnings show why Andy Jassy is now in charge