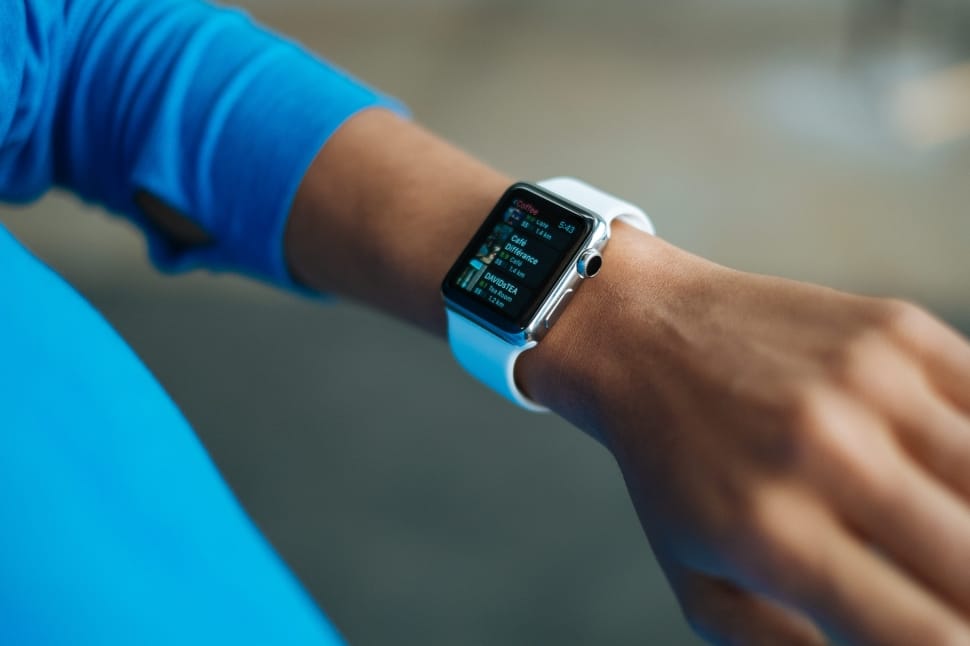 Today, we look at the possibilities of what the next iteration of the Apple Watch will probably bring to its customers.

The Apple Watch is perhaps one of the most used wearable out there. Little is known about the next series of the digital watch, but there are plenty of rumors going around the internet to give a fair idea what it will look like and what will it carry under its casing. One of the biggest rumors is that there might be a significant physical design change. Indeed, Apple has filed a patent for a round shaped watch. There are other wearable such as the Samsung Galaxy watch that has a round shaped design. Just like mobile devices having very similar shapes for a couple of decades now, it seems that the same will be following suit in the watches.

However, a patent alone does not guarantee that there will be a round dial in the Series 6. A simple change such as that requires a lot of redesigning of not only the hardware, but the software and interface. Going even further at the back end, this could mean a revamp of the machines and equipment that will be used to manufacture it. Even if the watch does get the round shape, it is very unlikely that it will be launched this year

Apple has been very closed when it comes to customization. Although it does offer a lot of different face options to create a unique look to the Apple Watch, it does not allow third party developers to create the faces.

9to5Mac, a website dedicated to all that is Apple, has cited a leaked code of iOS 14 that shows the device will allow users to create watch faces using photos from their albums. The watch also is rumored to have an analogue like tachymeter.

A healthy lifestyle has been the core marketing strategy of the Apple Watch. There is already a fitness app called Activity, but according to MacRumors, a standalone app is in the works that will provide guidance in workouts for a wide range of activities, such as yoga, cycling, running and even muscle building.

There are many third party applications for fitness for Apple Watch, but a true native one with such functionalities could grab all of the market.

Ever since Apple acquired Beddit, a sleep sensor, back in 2017, rumors have been circulating that the Apple Watch may finally have a sleep tracker. Users of the watch are still waiting three years down the road, with nothing to suggest it. That all might change in the new version of the watch. A reader from MacRumors noticed an image from Apple’s Alarm app in the App store that showed a “Sleep App”. A leak last month on twitter also apparently gives an indication of the same.

One thing that Apple will have to definitely improve upon with this sleep tracking inclusion is to increase their battery time. Current models last about a day and a half. For an effective night time monitoring, Apple will need to put in a more powerful battery or redesign its OS and apps to consume much lower power to make it last at least 2 days.

Related Topics:AppleApple WatchSeries 6Watch
Up Next

Is Elon Musk Doing More Harm Than Good For The Tech Industry?