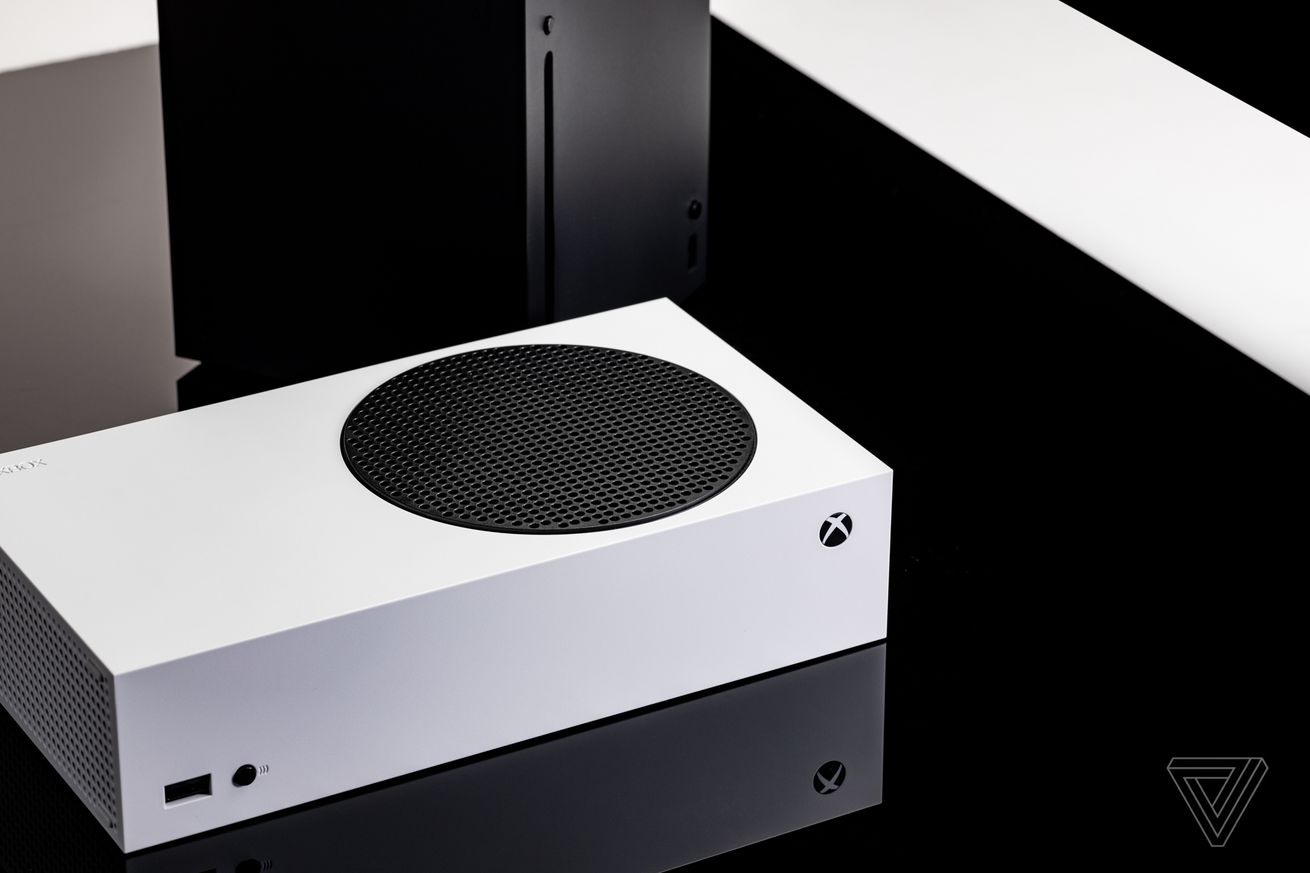 The Xbox Series S variant costs $299, is smaller, and is less powerful than the $500 Series X. One other important thing to note is the Xbox Series S is a digital-only console, meaning it lacks a disc drive to play physical games.

If you plan to buy this console, you may want to consider picking up a few accessories that will help you get the most out of your new gadget, most notably an additional controller if you are playing a game with a local co-op with a friend or family member.

As far as storage goes, both consoles have rather limited storage. If you plan to download some older games that do not take full advantage of the next-gen hardware and don’t want to deplete your limited SSD storage, you can grab an external hard drive. You can buy a 4TB external hard drive from Seagate for $100, and it includes two months of Xbox Game Pass, a Netflix-like digital video game subscription service for Xbox consoles. Or you can buy three months of Xbox Game Pass if you don’t have any games you’re interested in buying yet.

Of course, you can also upgrade your SSD as well, but there are a few things to keep in mind. Seagate is the only one with an SSD expansion card compatible with both consoles. Additionally, the SSD expansion card only comes in 1TB, and it is very expensive, costing $220.