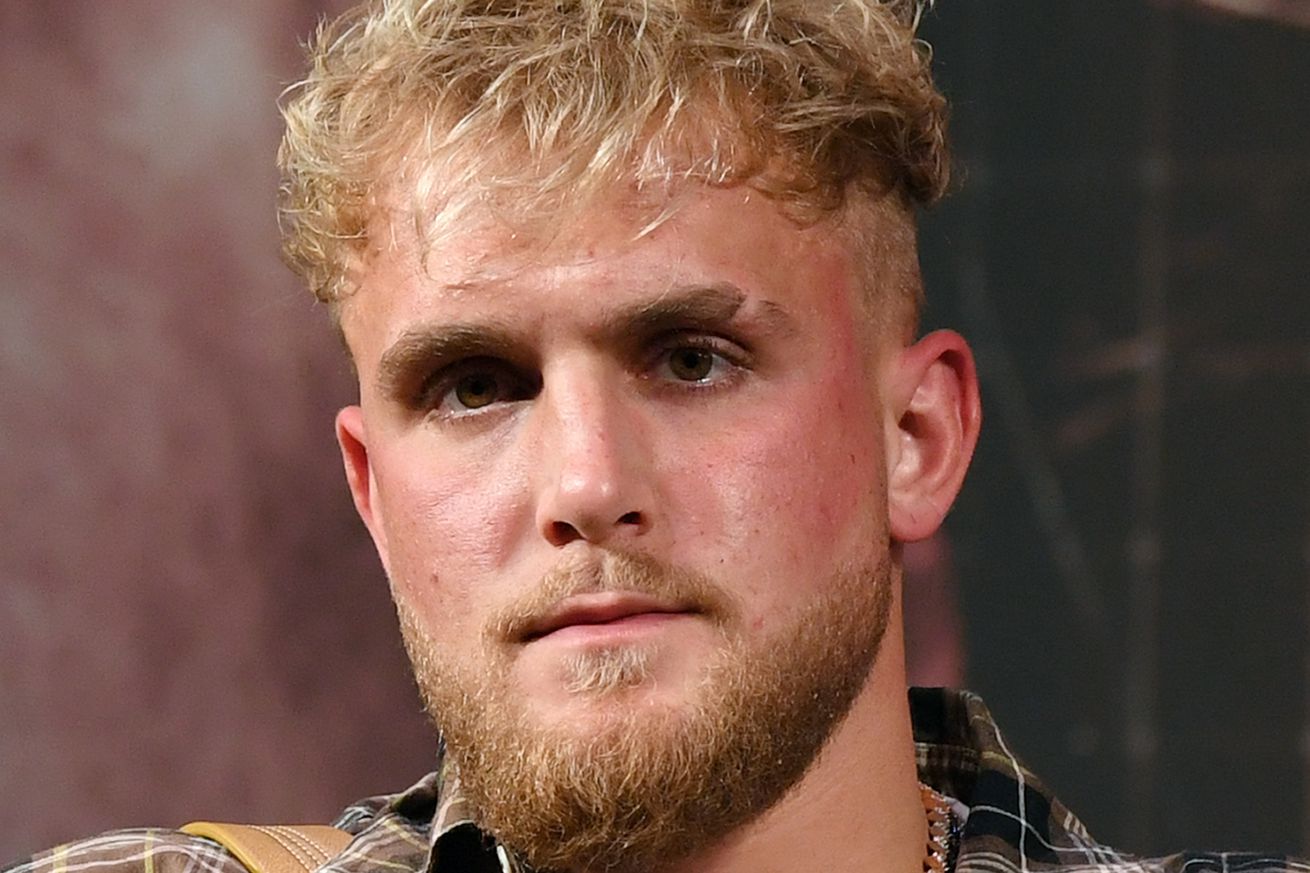 Officials in Puerto Rico are reportedly investigating an incident involving YouTube star Jake Paul, after he was seen in a now-deleted video riding in a vehicle on a beach that’s a nesting area for turtles this time of year, the New York Post reported.

“I have ordered an investigation to determine the circumstances surrounding the use of two motor vehicles on beaches that are presented to be in Puerto Rico,” secretary of natural and environmental resources Rafael Marchargo said in a statement (h/t TMZ). “Some media have published today a video of the influencer Jake Paul in a motor vehicle on the beach, an activity that is prohibited, apart from law enforcement agencies.

“Although the video does not establish where or when it was carried out, the DNER reminds citizens that this type of activity is prohibited by law to protect the environment and the species that can nest or live on the beaches. Those who violate the law face fines and other penalties, if applicable.”

The back-and-forth between social media influencers seeking the perfect outdoor photo or video, and environmentalists who fret that the amount of attention isn’t good for the natural world has gone on for years. Some popular tourist spots have tried to persuade influencers not to geotag their photos, lest followers try to recreate their shots and trample fragile ecosystems.

That doesn’t appear to be the case with Paul in Puerto Rico; according to TMZ, Paul wasn’t aware of the nesting turtles and planned to cooperate with authorities.

Paul and his brother Logan, who some media outlets reported may have been in one of the vehicles in the video, are well-known for performing rule-defying stunts in their videos; Logan was widely criticized and later apologized for, a video where he showed the body of a man who had died by suicide. Jake participated in the Bird Box challenge of 2019, walking around blindfolded for 24 hours while on video, which later prompted YouTube to bar creators from showing “dangerous challenges and pranks” in their videos. And last year, police in Scottsdale, Arizona charged Jake Paul with criminal trespass and unlawful assembly when he was seen on video at a mall that was looted during a wave of protests over the death of George Floyd. Those charges were later dropped.